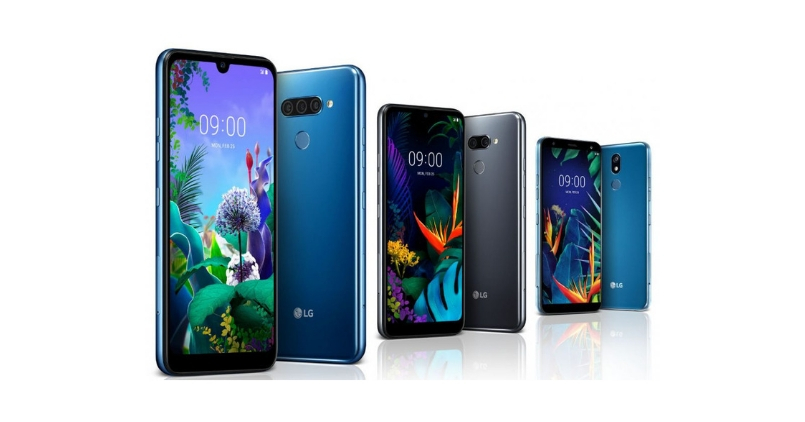 LG has announced its three new handsets dubbed LG Q60, K50, and K40. Looks like the company just couldn’t hold its excitement, or it might have been worried that its mid-range series would go unnoticed during the MWC week. Interestingly, all the phones are said to be MIL-STD-810G certified, which seems to be one of the highlighted features of the new LG phones. Let’s talk about these phones in detail below.

The LG Q60 would be powered by an unknown Octa-core processor, clocking at 2.0GHz. It will be accompanied by a 3GB of RAM and 64GB of internal storage, which can be expanded. It will be sporting a triple rear camera setup including a 16MP primary sensor, 2MP depth sensor, and a 5MP Super wide-angle lens. For selfies, it will be housing a 13MP resolution sensor. 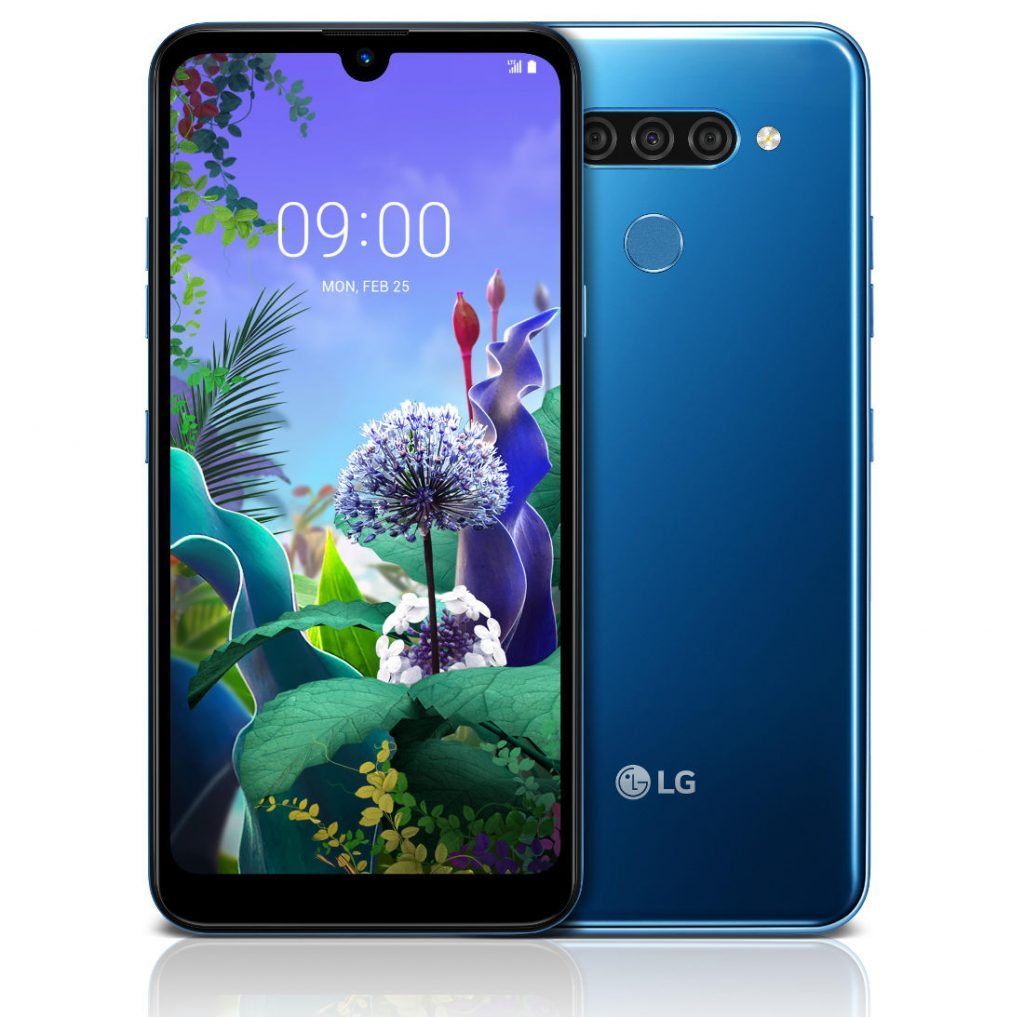 All this is powered by a 3500mAh capacity battery. On the rear, it has a fingerprint sensor for biometric security. The display will be sporting a water drop notch design and a relatively large bottom chin. The display size is at 6.26-inch sporting an HD+ resolution at 19:9 aspect ratio. 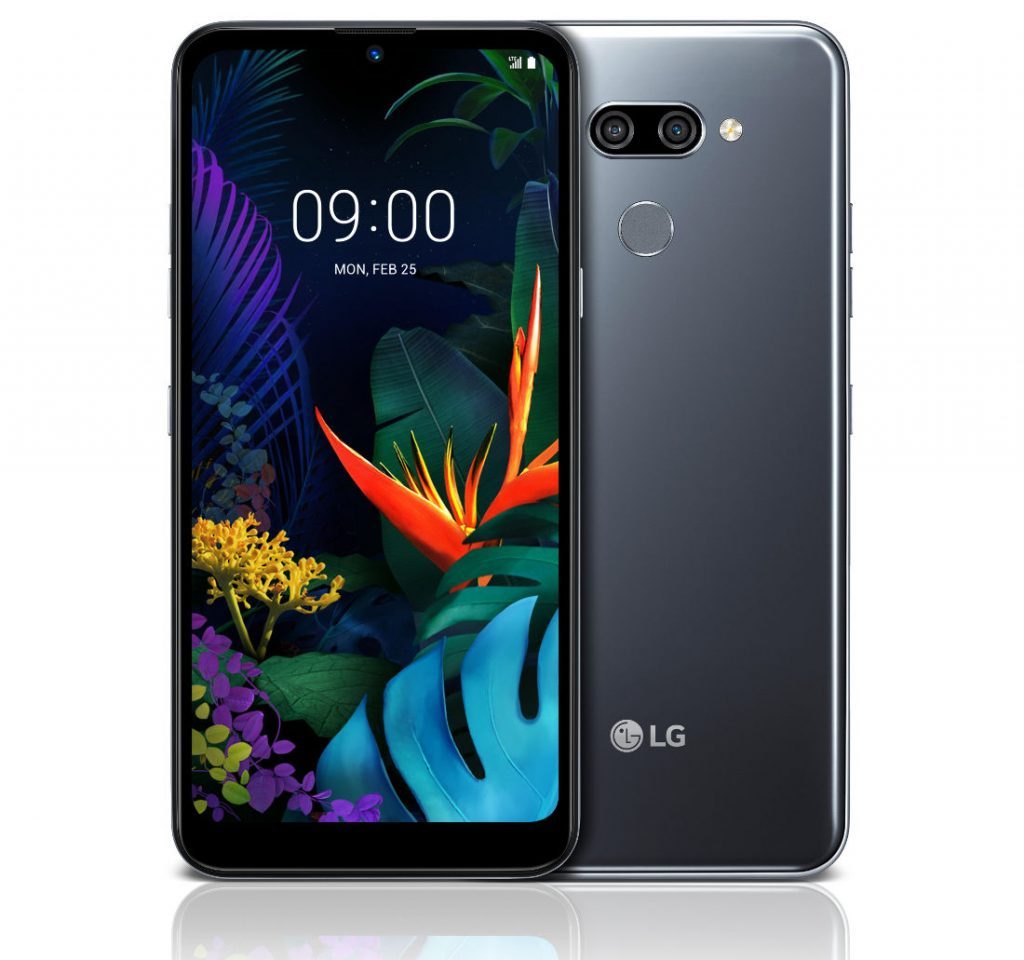 The K50 seems to sport a similar display, processor, RAM, selfie camera, a biometric sensor, and battery capacity. The only difference is that it offers a dual rear camera setup, 16MP + 2MP, and lower storage at 32GB. Also, as far as the design is concerned, there’s not much difference. 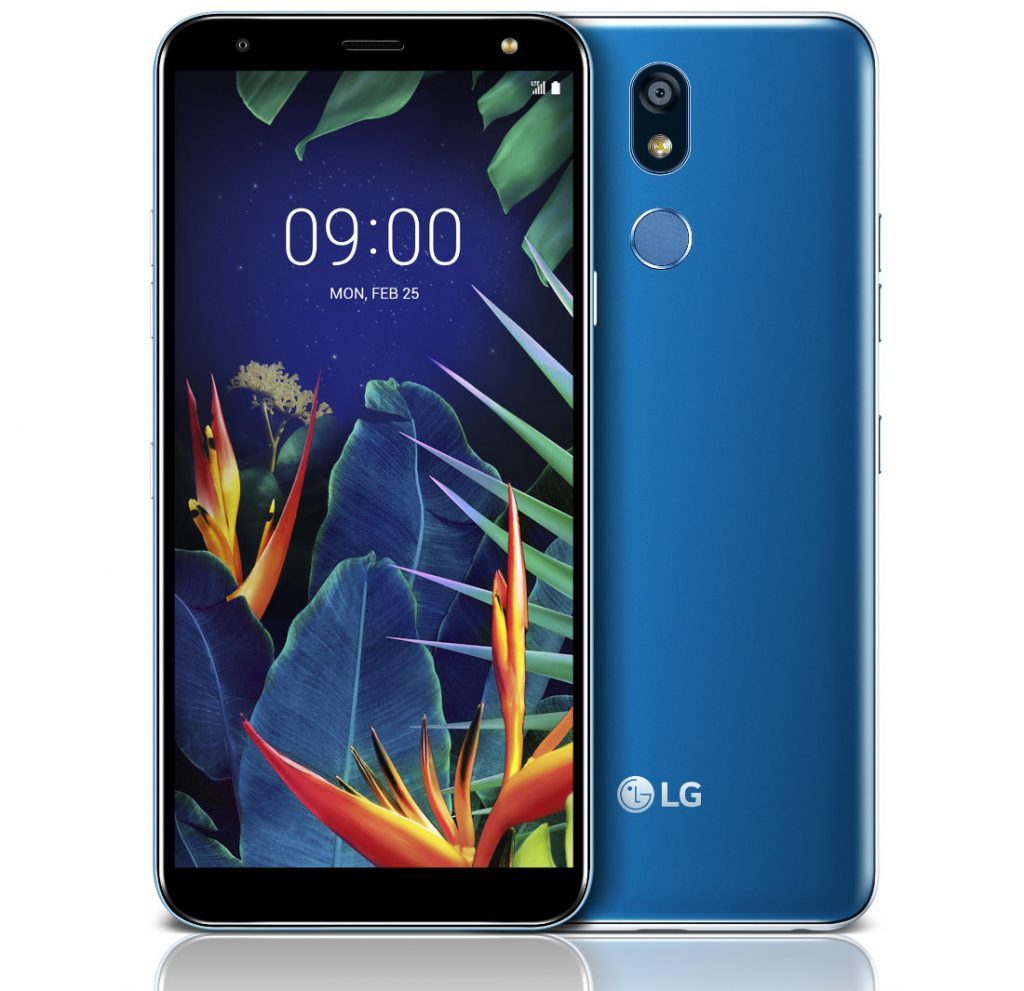 Sporting a 5.7-inch HD+ display with 18:9 aspect ratio, it offers a notches display design. The handset is said to be powered by an Octa-core processor, unknown make and model, accompanied by a 2GB of RAM and 32GB of internal storage. The rear camera gets a single lens setup of the 16MP sensor and an 8MP selfie camera. There is a fingerprint sensor on the rear. All this is powered by a 3000mAh capacity battery.

Features that are common among all these LG phones include the 4G VoLTE connection, Wi-Fi, Bluetooth 4.2v, GPS, dual SIM support, and DTS X 3D surround sound support. One of the features that stands out on all these models is a dedicated Google Assistant button.

What do you guys think would be the pricing of these phones? Guess them below in the comment section.