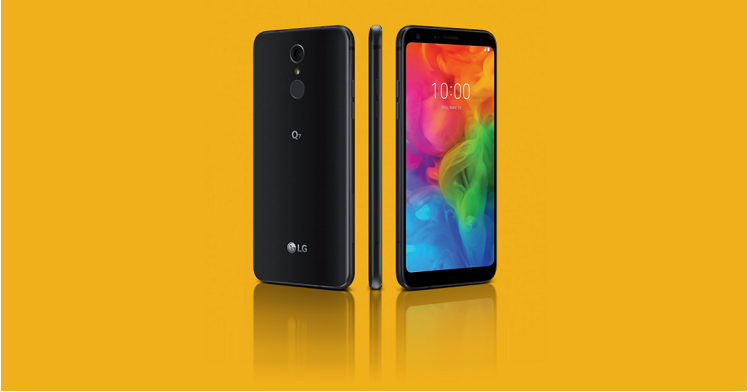 LG recently revealed its new lineup of the Q series in the shape of three models – LG Q7, LG Q7+, and LG Q7a last month. However, there were no price tags attached to the new Q series trio at the global launch. LG did say they would reveal the pricing at the time of local launches in respective markets. Now, the LG Q7 and Q7+ have received a price tag in LG’s home country, South Korea. 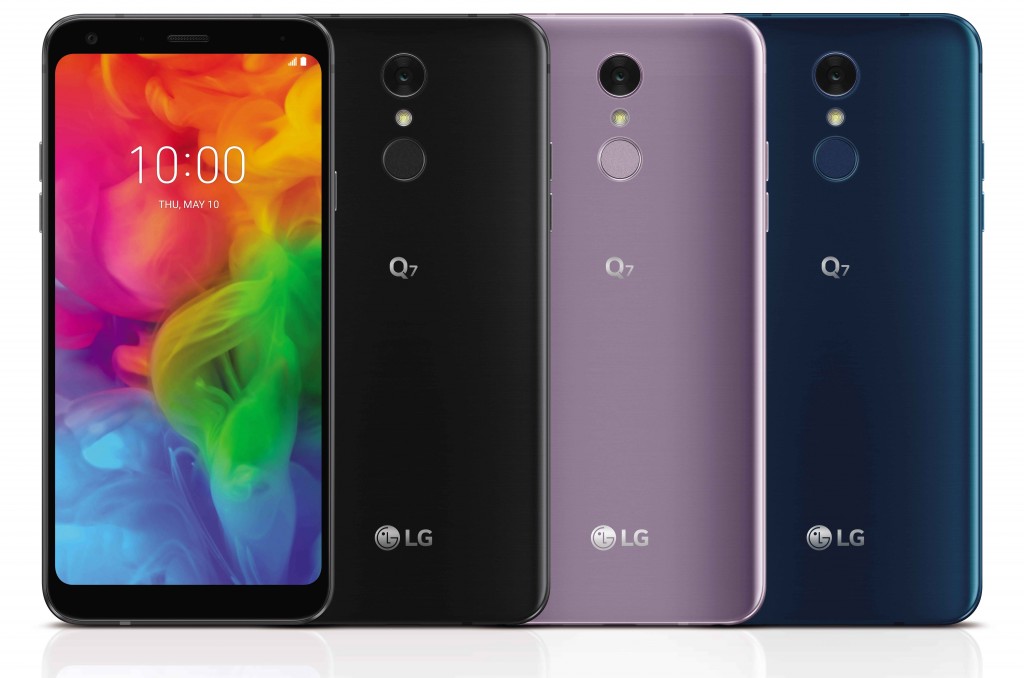 There’s little difference between the two models tagged with prices today. They differ mostly in RAM and storage. Both feature the same 5.5-inch Full HD+ FullVision display with an 18:9 aspect ratio and a pixel density of 442 PPI. Both are equipped with the Snapdragon 450 chipset coupled with the Adreno 506 GPU.

Both are similar in design and size and come with 4G LTE. Indian availability is also expected in the coming weeks. Let us know in the comments section if you’d be interested in these devices or not.