LG Q8+ being prepped for launch, spotted at Wi-Fi Alliance 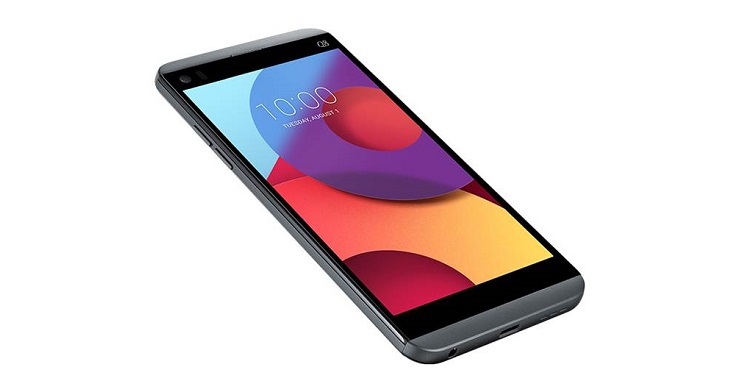 LG seems to be readying an LG Q8 successor in the form of the LG Q8+, a new Wi-Fi sighting confirmed today. An LG model with registered numbers LM-Q815S just got the go-ahead from the US certification body. This comes after the same model was seen at the KCC, along with another LM-Q815L model. These two are probably variants of the LG Q8+. Furthermore, the exact two models were found in the list of Google Play-supported devices. Below is the screengrab of the sighting and its respective details.

Google Play-supported devices are added to a list which Google maintains and updates periodically. The two devices – LM-Q815S and LM-Q815L have been seen there. As for the Wi-Fi Alliance certification, it doesn’t reveal much except that the Q8+ will get Android Oreo which isn’t a big revelation. All other specifications of the handsets currently remain undercover.

Taking cues from last year’s LG Q8 which was a stripped down version of the LG V20, we can say that the LG Q8+ will also be a condensed LG V30. We can expect it to launch in some time the third quarter.

For now, LG is busy filling up its Q series of phones with launches like the Q Stylus, and Q7 which has three variants and were launched just last month.