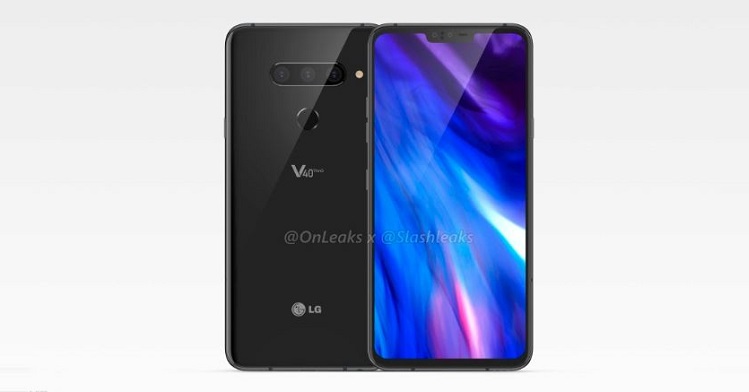 LG has already messed up the V series this year by introducing a number of models that are pretty much clones of each other. However, the real upgrade will be the LG V40. Now, we’ve already heard a lot about the triple camera being the real star of the show on the upcoming flagship and here’s something from an authentic source that confirms the same.

AndroidAuthority reportedly has stumbled upon a spec-sheet of the LG V40, presumably at the IFA 2018. As per the source, the handset is codenamed LG Storm Plus and the identity is determined by the spec sheet here. 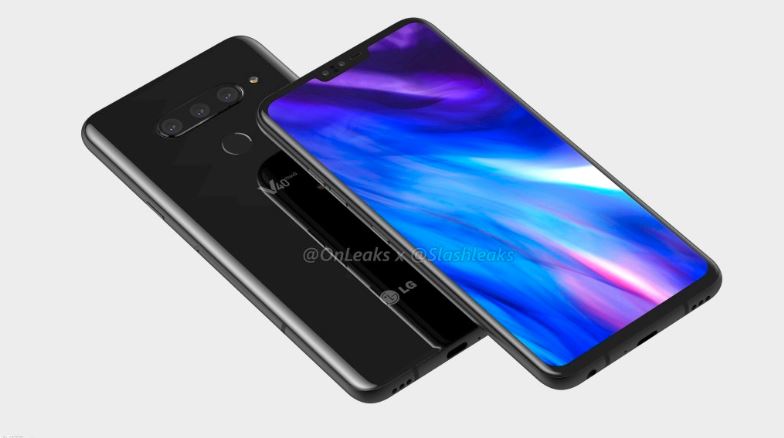 So what has it got? Well, let’s just mention the more interesting part first. Yes, the LG V40 has triple cameras at the back and dual ones at the front making it a total of five shooters on one device. Thankfully the wide-angle lens has been included here and we like that.

Besides that, it’s pretty much a run-of-the-mill affair. A Snapdragon 845, 6GB of RAM, 64GB/128GB storage, 3,300mAh battery and a 6.4-inch display QHD+ with a notch. Also, the handset retains the Quad DAC, Boombox as powerful audio has been a great feature of the V series. The source reports the LG V40 release date is in early October as mentioned to them. That’s right after the high-profile iPhones will launch and a number of Android flagships like the Mate 20.