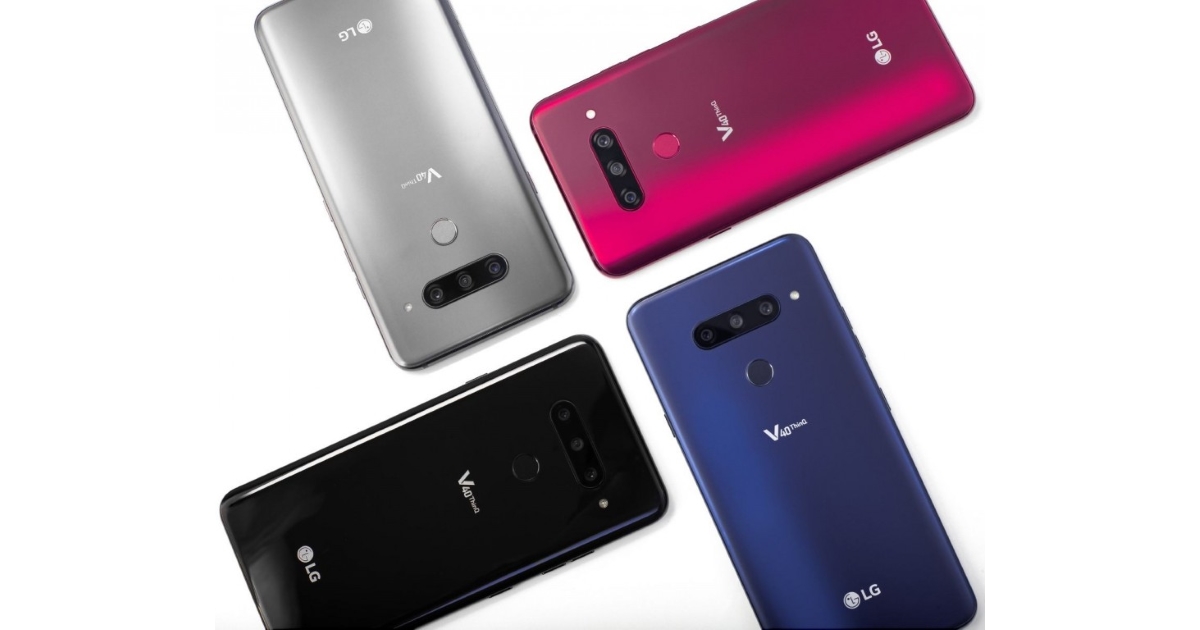 It’s no secret that LG’s smartphone business is not as successful as its other products. However, that is not to say that they don’t make good devices. In fact, the LG G7+ ThinQ, their previous flagship, was one of the best smartphones of the year. So much so, that it even won the Mr. Phone Award for the Best Multimedia Smartphone. Growing on its success, LG had also launched the LG V40 ThinQ globally. Now, after a lot of teasing, the company has finally launched the LG V40 ThinQ in India as well.

Before we talk about LG V40 ThinQ’s price in India, let’s see what the V40 is all about. Packed inside a Gorilla Glass body, the LG V40 ThinQ is the camera flagship from LG. The device packs in a 6.4-inch P-OLED QHD+ display with a resolution of 3120 x 1440 pixels. The panel also has Corning Gorilla Glass 5 protection on top. Under the hood, you get the Qualcomm Snapdragon 845 SoC coupled with 6GB of RAM and 128GB of internal storage.

The highlight of the device is its triple camera setup at the back. There’s a 12 MP sensor with f/1.5 aperture, 16 MP wide-angle lens with f/1.9 aperture and 12 MP telephoto lens with f/2.2 aperture setup. The device comes with built-in AI mode and offers AI stabilization with multi-frame HDR technique. Up front, you get an 8 MP sensor, f/1.9 aperture, 80-degree field of view and a wide lens with a 5 MP sensor, f/2.2 aperture and 90-degree field of view. This allows the user to take wide images alongside portrait shots as well. The LG V40 ThinQ is juiced up by a decent 3300 mAh battery with QC3.0 support.

LG has launched the LG V40 ThinQ in India as part of Amazon’s Great Indian Sale. The device has been priced at Rs. 60,000. However, as part of this sale, which runs from January 20 to January 23, users can buy the V40 ThinQ at just Rs. 49,990. Additionally, Amazon is offering customers a 10% instant discount on using an HDFC Bank credit/debit card, Rs 1,000 Amazon Pay cashback for prime members. There’s also a one-time free screen replacement valid for six months. Users can also attain an additional exchange discount of Rs 5,000.