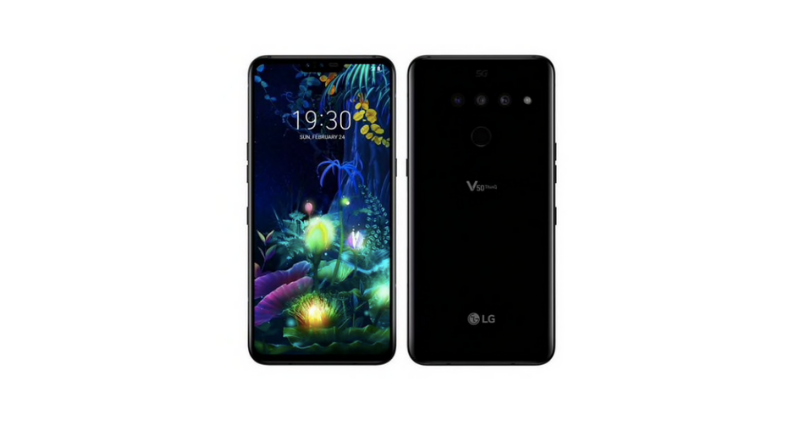 LG has brought three devices to the MWC 2019, first two are the LG G8 ThinQ and G8s ThinQ, the third device that we would be talking about in this article is the LG V50 ThinQ. The latest in the company’s V series, it is the first time that LG has introduced its V series handset at MWC stage.

It generally gets to see the light at the IFA event which happens in the second half of the year. Let’s talk about the LG V50 ThinQ specifications, pricing, and availability below.

Sporting a large 6.4-inch screen with QHD+ resolution having 19.5:9 aspect ratio, it is an OLED display that comes with a notch design. The LG V series is known for its display technology and that’s why you’d be interested to learn more about it. The handset comes with pogo pins on the back that allows it to connect a separate screen, thus turning it into a dual display phone. The front screen claims the support of HDR10 for the better viewing experience. Note that the second screen doesn’t come with its own separate battery, it relies on a single battery unit.

Powered by a Qualcomm Snapdragon 855 SoC, which is the all-new latest flagship chipset. It further offers an X50 modem, which makes this phone 5G network ready. Paired with a 6GB of RAM and 128GB of internal storage, which can be expanded up to 2TB. 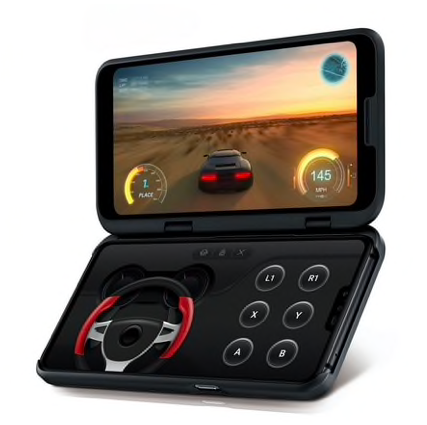 The connectivity features include 3G, 4G-LTE-A, and 5G network ready. Further, it offers NFC, Bluetooth 5.0, Wi-Fi, and USB Type-C. The battery capacity on the device is at 4000mAh capacity. The handset is certified MIL-STD 810G, as well as IP68 for water and dust resistance. It comes with 32-bit Hi-Fi Quad DAC, DTS X 3D Surround Sound technology for best in class audio experience.

The handset hasn’t got the official date when it would be available on the store shelves, but Sprint, who is a Telecom provider in the United States has shared the timeline to be an end of the June. Notably, it will come with Sprint first, then other operators will take the hands-on at this 5G ready LG V50 ThinQ smartphone. What do you guys think of it? Let us know in the comment section below.