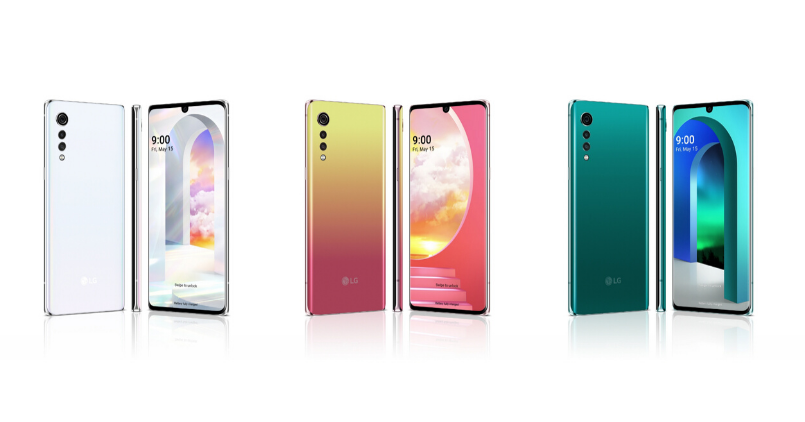 LG has launched its new smartphone, it is called LG Velvet. The new handset from the brand is priced at Rs 55,500 approximately. It will retail in the country in 4 colours variants including Aurora White, Aurora Gray, Aurora Green, Illusion Sunset. The handset will be made out of Glass, Aluminium alloy. It is said to sport a 7.85mm thickness and Weight at 180 grams.

Talking about the display of the LG Velvet, it is a 6.8-inches display with a resolution of 1080 x 2460 pixels. This means the pixel density of the screen is at 395 ppi. It is an OLED panel, which comes with a 20.5:9 aspect ratio. The screen-to-body ratio of the device is at 88.97%. The company teases that its display has a Capacitive, Multi-touch, Scratch resistant, 3D curved glass screen, Corning Gorilla Glass 5, HDR10+, 100% DCI-P3, Always On Display.

As far as the camera department is concerned, it packs a dual rear camera setup. Where the primary rear camera is of 48.0MP and the secondary rear camera is of 8.0MP ultra-wide sensor. There is a third sensor with 5MP, it’s a depth lens. It comes with a Touch-to-focus, Phase Detection AF Autofocus technology. The rear camera is supported by a Dual LED flash. For selfies, you can make use of the 16.0MP front camera.

The LG Velvet is powered by a Qualcomm Snapdragon 765G chipset, which comes with 8 Cores and clocks at 2.4 GHz. It is accompanied by an 8GB of RAM and 128GB of internal storage capacity. It will be running on the Android 10. Note that the external storage is expandable. It comes with a fingerprint sensor. As far as the battery life is concerned, its 4300mAh battery juice claims a day’s life. It supports wireless charging and proprietary fast charging.

Take a look at the detailed specifications of the new LG Velvet smartphone in the table below.

The launch price of the LG Velvet smartphone is KRW 899,800, which translates to Rs 55,500 approximately. It will be available for purchase in South Korea from May 15. The global availability is unknown at the moment. 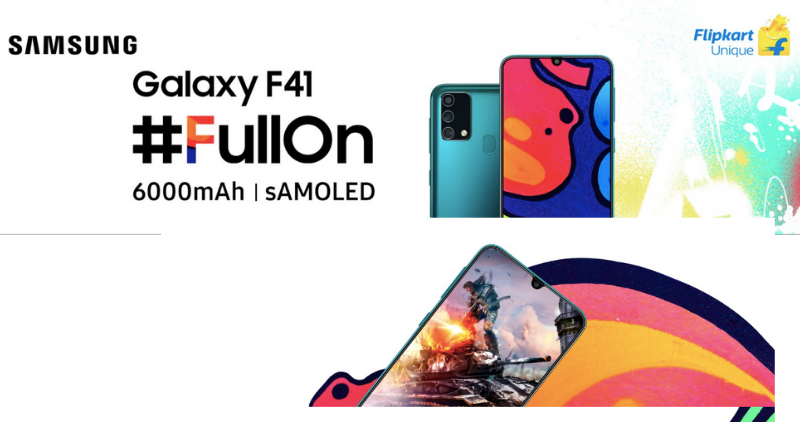 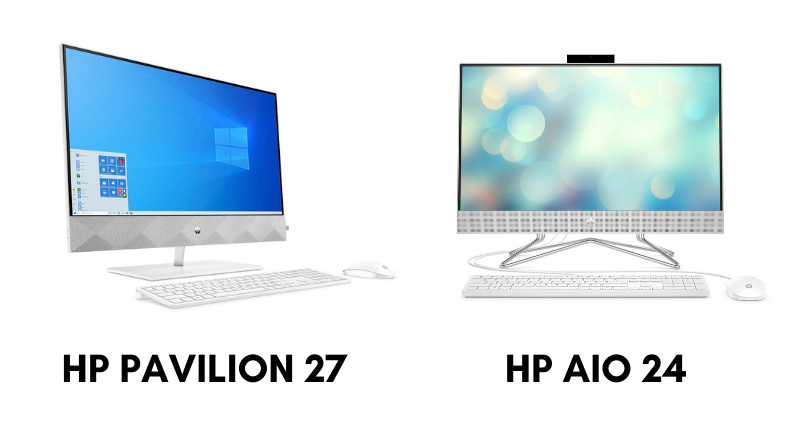