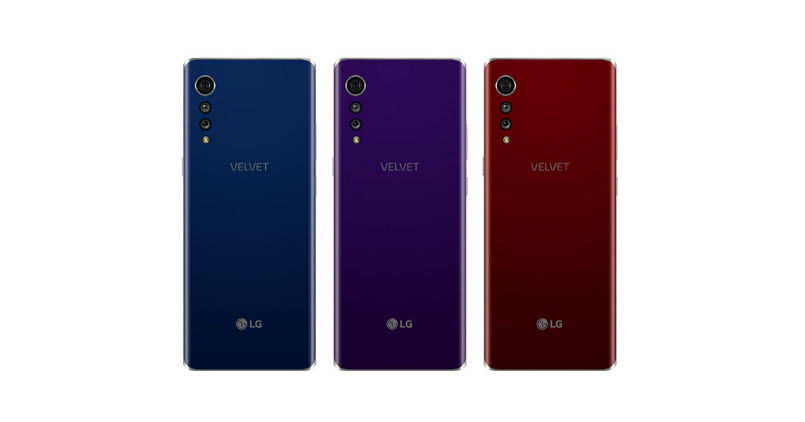 The LG G series has been the company’s top tier smartphone lineup for a long time. But it seems that the company is now revamping its entire strategy when it comes to smartphones. Previously a lot of rumors were circulating on the web regarding the of a new smartphone series from LG. Now finally the company has removed the curtains to announce LG Velvet – a premium mid-range smartphone series.

LG Velvet – What to expect?

LG Velvet will follow the company’s new design language. The company has not revealed any information about the specs of the smartphone. We just know that we will get to see a new Raindrop design along with symmetrical curves. Only the logo of the upcoming lineup has been released by the brand. The company says that this new terminology indicates ‘lustrous smoothness and premium softness’. These two characteristics are meant to define the overall look and feel of these smartphones. 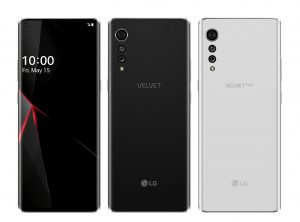 A few netizens have come up with the renders for the Velvet range of smartphones. If these designs prove to be true, the Velvet phones will resemble a lot with Sony’s Xperia line of smartphones. Looking at the renders, we can expect a triple rear camera setup, punch hole camera and a display with 21:9 aspect ratio.

Till now we have seen phones from Sony with the cinematic 21:9 resolution. It will be nice to see if a few more brands adopt this display technology. What kind of display do you prefer? Let us know in the comments section below.