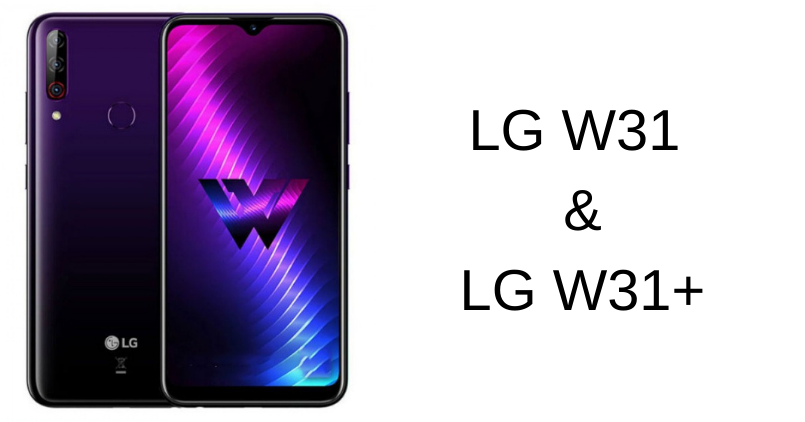 LG has announced three new phones in India — the LG W11, W31 and the W31+. These fall under the LG budget ‘W’ series, which forayed last year in the country. These come as successors to the LG W10, W30 and W30 Pro budget phones. The new phones will be available in a single colour option, which is Midnight Blue colour option. The pricing starts at Rs 9,490 for the LG W11, Rs 10,990 for the LG W31 and the LG W31+ costs at Rs 11,990. These will be made available in the Indian market later this month.

The entry variant LG W11 of the three — features a 6.52-inches FullVision display. Meaning, it features a dewdrop notch display that comes with an HD+ resolution featuring 20:9 aspect ratio. There’s MediaTek’s Helio P22 SoC underneath the LG W11, which is an octa-core processor that can achieve clock speeds of up to 2.0GHz. 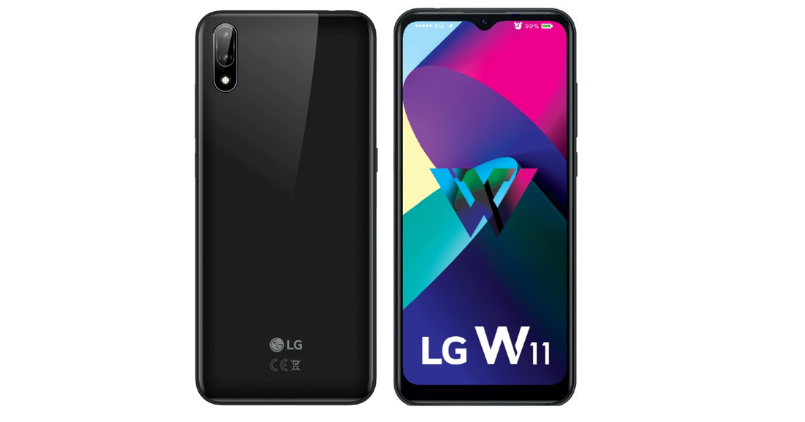 The device is equipped with 3GB of RAM and 32GB of onboard storage. There’s microSD expansion available for up to 512GB—the LG W11 ships with Android 10 out-of-the-box. Besides, there’s a dedicated Google Assistant button.

As for the optics, the LG W11 equips dual rear cameras with a 13MP acting as a primary lens. Besides, there’s a 2MP wide-angle lens. Upfront, the notch beholds an 8MP selfie shooter.

For instance, all the three phones, including LG W31 and the LG W31+, come with MediaTek’s Helio P22 chipset. In storage, however, the LG W31 and W31+ differ with the entry variant. The LG W31 features 4GB of RAM instead of 3GB, and the storage variant is set at 64GB. The LG W31+ storage also differs from LG W31 in terms of storage. The former get 128GB of onboard storage instead of 64GB, while the RAM is still set to 4GB only. The onboard storage for both LG W31 and the W31+ come with microSD expansion for up to 512GB.

Also, in cameras, all the three smartphones come with an 8MP selfie shooter on the front. The rear cameras on the LG W31 and the LG W31+ feature triple rear cameras. The 13MP acts as the primary sensor, followed by a 5MP super wide-angle camera, and a 2MP depth-sensing camera.

Like the LG W11, the LG W31 and the W31+ packs in a decent 4000mAh battery capacity. Further, these phones with a rear-mounted fingerprint sensor, which is skipped in the entry variant LG W11.