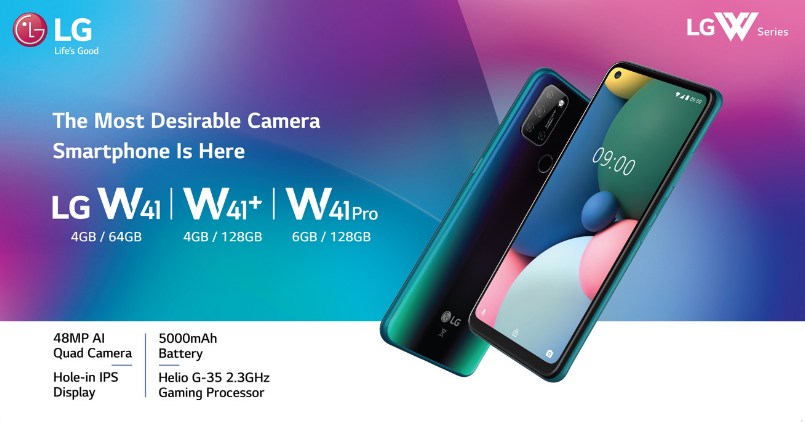 LG is introducing three smartphones under its LG W41 series; LG W41, W41+, and W41 Pro in India. These come as direct successors to LG W31 series launched last year. The new W41 series comes under the sub-15K segment in the country, starting at Rs 13,490. There are three phones, as mentioned earlier: all these share identical primary specifications like display, processor, camera, and battery. They however differ when it comes to storage.

All three phones feature 6.55-inches HD+ displays; featuring a punch-hole cutout, which the company calls Hole in Display. It resides on the top left corner of the display, which has a brightness level of up to 400 nits; and a 20:9 aspect ratio. On the back, these devices come in gradient finishes, a new rectangle camera module, and rear-mounted fingerprint sensors right under it. Besides, the device also supports the face unlock feature, for authentication. 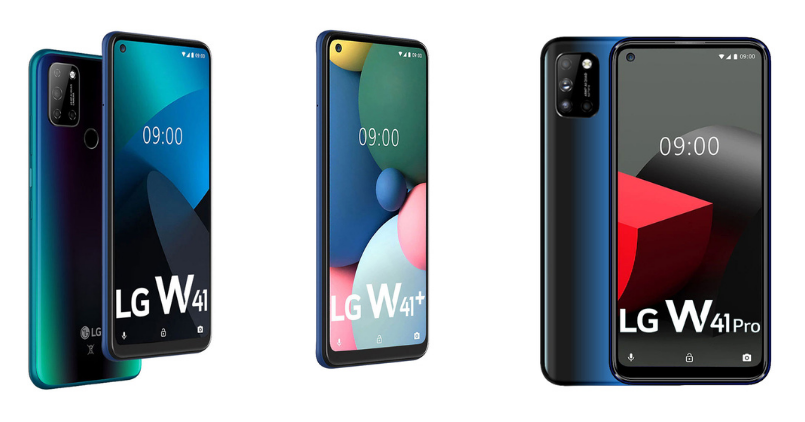 Under the hood, the LG W41 series retains MediaTek Helio G35 SoC, which is a gaming-oriented chipset from the company. It delivers clock speeds of up to 2.3GHz.

The other highlights of these devices include Wi-Fi, Bluetooth 5.0, Google Assistant Button, Google Lens integration, and Fast charging. 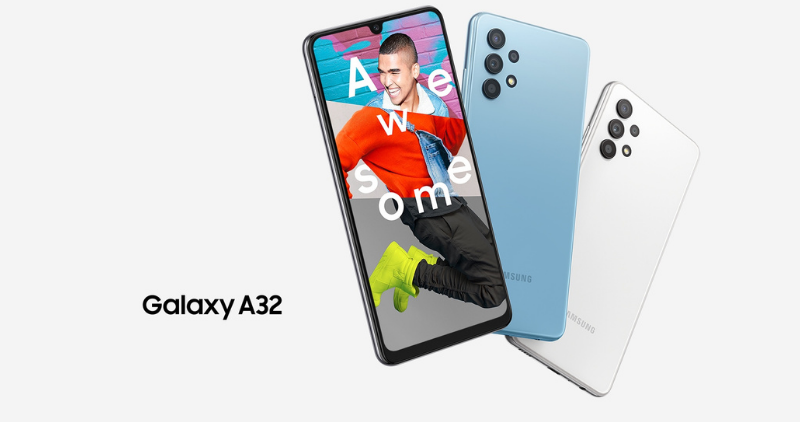 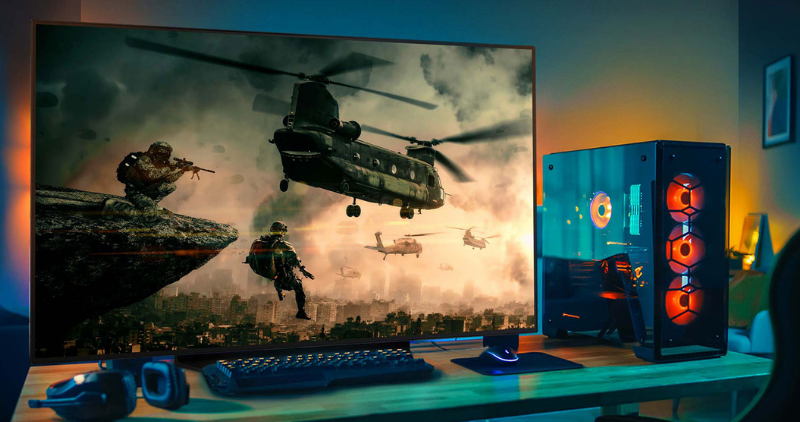 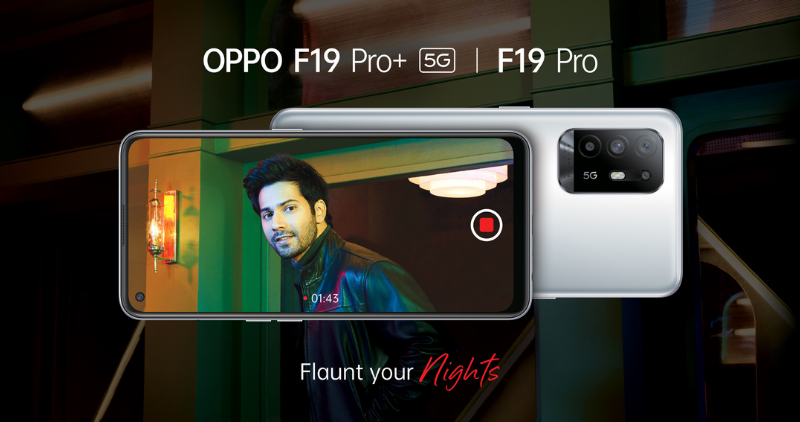 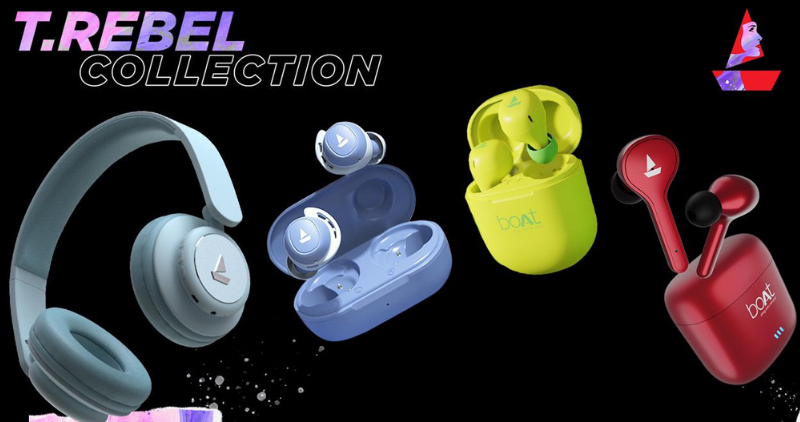