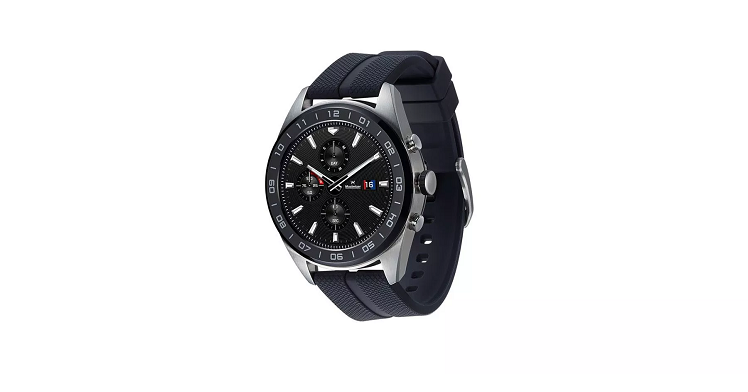 LG has announced an interesting new smartwatch called the LG Watch W7. The new wearable is a digital/analog hybrid that blends the past and the future by including mechanical hands and a touch-screen operated Wear OS. It might not be unique but it will definitely raise quite a few eyebrows. The LG Watch W7 is capable of testing the sanity of many budget smartphone buyers costing a whopping $450. It goes on sale on October 14th while pre-orders begin on October 7th.

The LG Watch W7 is a very chunky piece of metal with a 44.5mm casing. For that reason, it’s not for dainty wrists. The watch has a crown like Apple’s Watch that can help users navigate through the UI if they don’t use the touchscreen. The watch hands can do some other cool stuff besides telling time, for example, they can be used as an altimeter, barometer, stopwatch, timer and even compass directions. The watch hands can be obtrusive sometimes to view information and LG has a button to move them temporarily from their position as a solution. 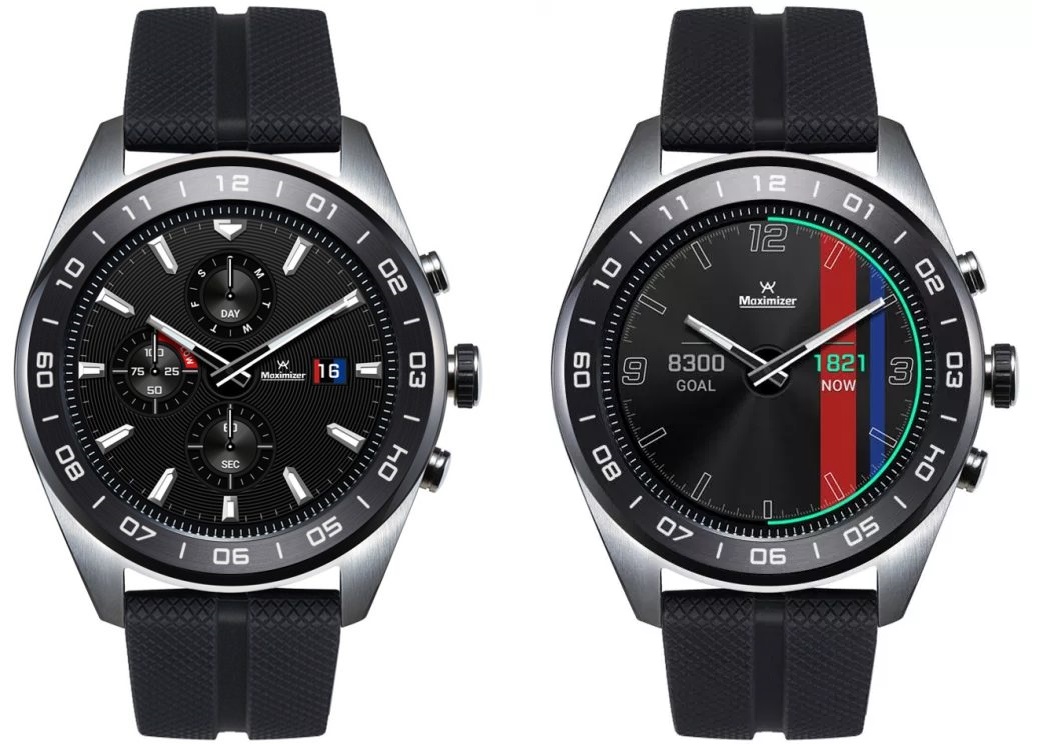 The Watch W7 has GPS, LTE but no heart rate sensor. It also lacks NFC but features the latest Wear OS which is considered a big leap in Google’s wearable software.

The LG Watch W7 runs on yesteryear’s Snapdragon Wear 2100 and also doesn’t rock sapphire glass. It has a surprisingly small 240mh battery, 768MB of RAM, and 4GB of storage. Those mechanical hands can last you a hundred days but Wear OS won’t last more than two for regular usage.

The LG Watch W7 is a very new idea if not the most unique and most folks might find the mechanical hands on top of the touch screen a really bad idea. Either way, the $450 price tag makes it sure that a select few will be buying it.