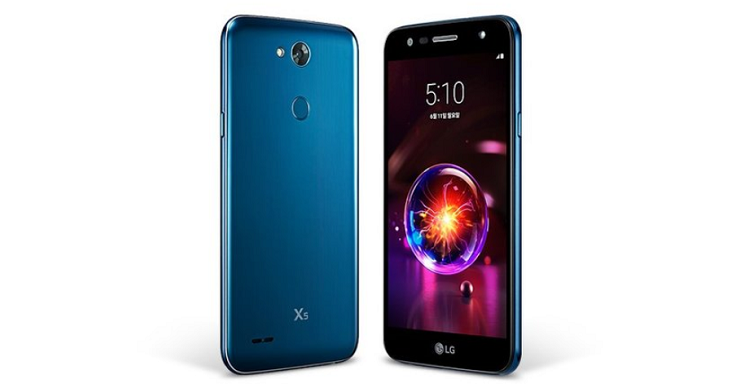 LG has announced a new smartphone in South Korea with the X5 moniker today. The handset seems to be an evolution of the X500 that launched in June last year. That’s because the X500 had a massive 4,500mAh battery, which is also the USP of the newly launched LG X5. In fact, the evolution is not in terms of a battery as they’re the same, but in other aspects of hardware.

Speaking of which, the LG X5 looks like the X4 that launched three months ago. Instead of the old boxy rectangular look, it now has a rounded mould and a fingerprint sensor at the back. Display size seems the same 5.5-inches of HD real estate and the MediaTek MT6750 chip can be called a minimal upgrade at best. 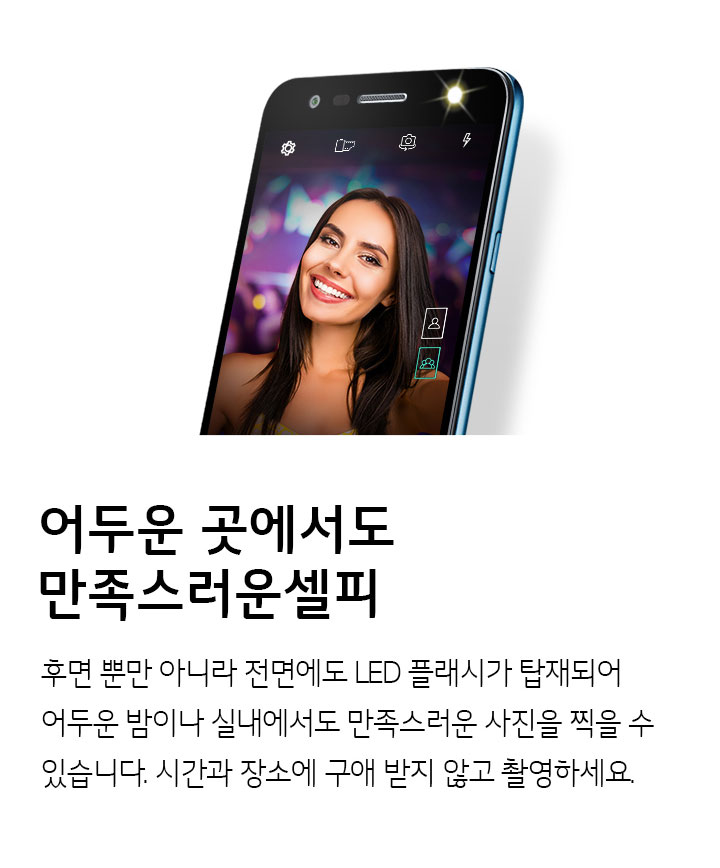 The camera from the last generation stays intact here too with a 13MP sensor at the back and a 5MP sensor at the front of the device. It runs Android 8.1 Oreo and does come with LG Pay that can be activated via fingerprint sensor.