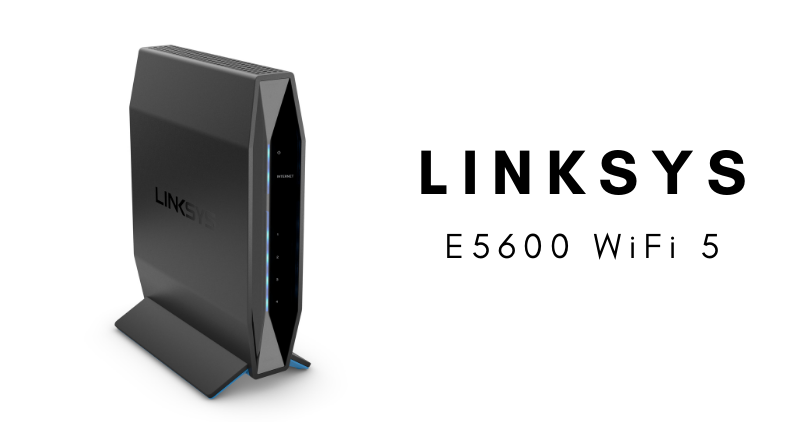 Linksys has come up with yet another new dual-band router —  the Linksys E5600 Wi-Fi 5. It claims to be a budget-friendly router, which can cover up to 1000 square feet. The dual-band router arrives with multiple security features like parental controls and separate guest access. The router is priced at Rs 4,999, however, it is available for sale on Amazon India at Rs 3,499.

As the name suggests, the router supports Wi-Fi 5 technology in addition to the traditional Wi-Fi 4 standards. The dual-band router equips an 880MHz dual-core processor underneath. There are no external antennas here; instead, it comes with four internal ones. The router claims to have a range of up to 1000 square feet and can handle over ten devices with speeds of up to 1.2Gbps. The key features of the device include auto firmware upgrade and its dual-band capabilities (2.4GHz + 5GHz). 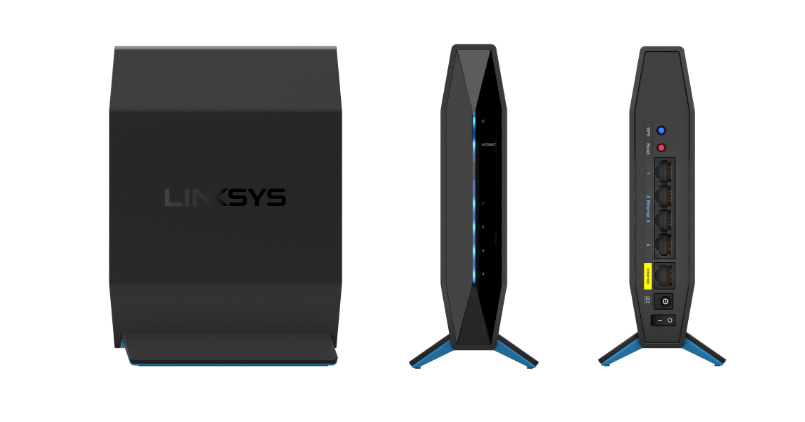 Setting up the new router is a standard procedure that includes a browser-based setup. The company suggests it can easily be set up through your smartphone, iPad or any tablet, for that matter. The router has multiple security features like Parental Controls to keep a track on their kids for safer internet experience. Part of it also includes restricting access, controlling usage and also blocking devices from kids. Plus, there’s a guest access feature on the E5600 that can be shared with up to ten guests. This promises to make your networks safe, according to Linksys. The router integrates WPA2 encryption and equips SPI firewall for additional security.