Huawei’s Honor 9 was launched in July 2017, and it seems that its successor will probably arrive with a notch design. A new leak coming out of China’s eternal rumour-spinning machine, Weibo, gives us a glimpse at the Honor 10. The pair of snaps are somewhat hazy and show a device encased in a thick leather cover. 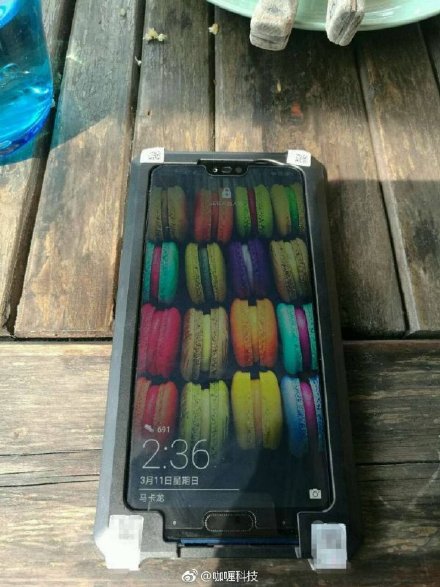 Nonetheless, the first thing you’ll notice in the above images will be the notch. Also, that fingerprint reader on the bottom bezel lends some credibility to the leaks that this could be an Honor device. Huawei has stuck to front fingerprint readers even on its numerous phones while integrating notches in them. 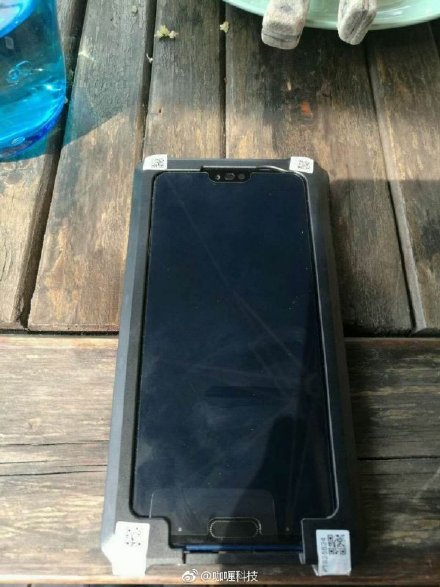 The rear of the phone shows a dual camera setup and the cutout for the LED reveals a shiny blue colour reminiscent of the Honor 9 Lite. From what is visible, the Honor 10 might be the first of many Honor devices to come without a 3.5mm headphone jack.

Besides the looks, the leak suggests the Honor 10 will have a 19:9 aspect ratio and Full-HD+ resolution. The Honor 9 was packed with a Kirin 960, so we expect at least a Kirin 970 SoC on this upcoming handset. Honor usually gives buyers an option between 4GB/6GB of RAM and 64GB/128GB of storage. 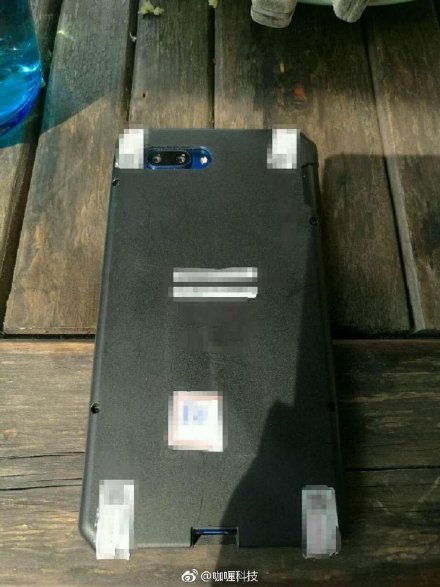 As always, such leaks coming out of Weibo are supposed to be digested with the proverbial pinch of salt. We’re expecting more info regarding the Honor 10 in the coming weeks as we near June.