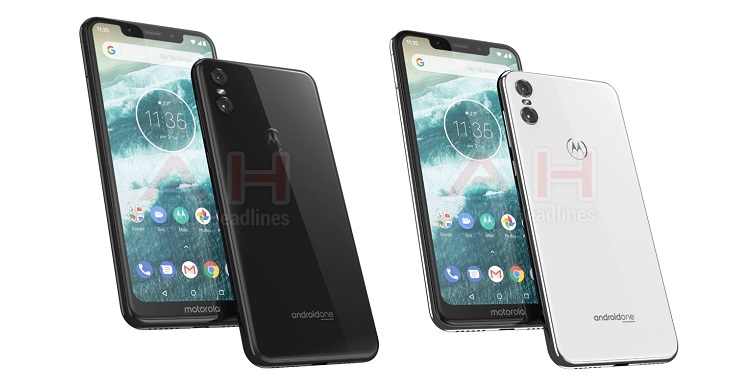 Besides the Motorola One Power, a new mini Motorola One is also in the works that will debut under the Android One program. And Although we’ve seen leaked renders of the handset, we have now stumbled upon a live image of the phone. It is obvious that the Motorola One will be a twin of the One Power with some compromises in hardware and software. Take a look at the set of images below.

Motorola One: Not as good looking

Sadly, we’re only shown the rear design of the phone and if you’ve seen any Motorola device this year, you’ll know immediately, this is a drastically different product from the company. Gone are the elegant curves at the back, the circular camera housing, and the seamless edges. Instead, we now have big dual cameras placed on the top left corner, although the Moto dimple stays. The glass coating is also there but there are no curves anymore. Also, there’s no telling what’s on the front and if the Motorola One Power design is any indication, it is a notched display phone. 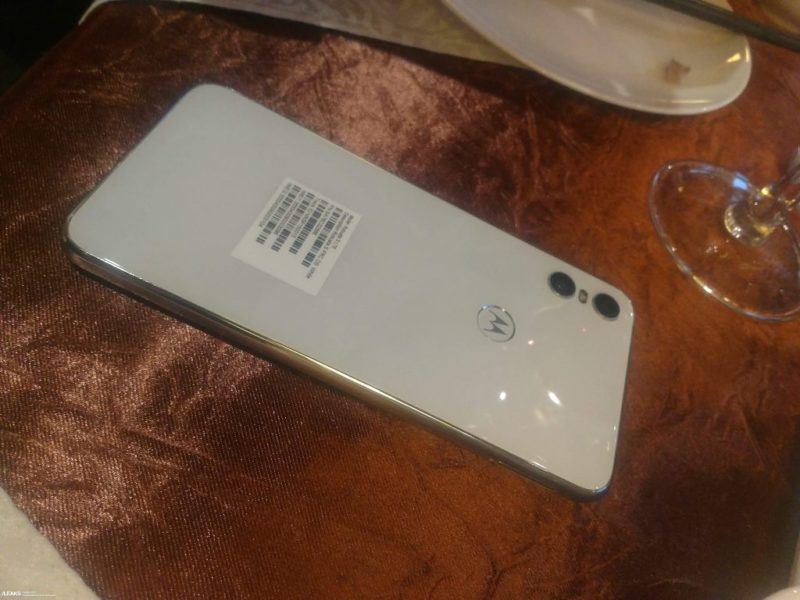 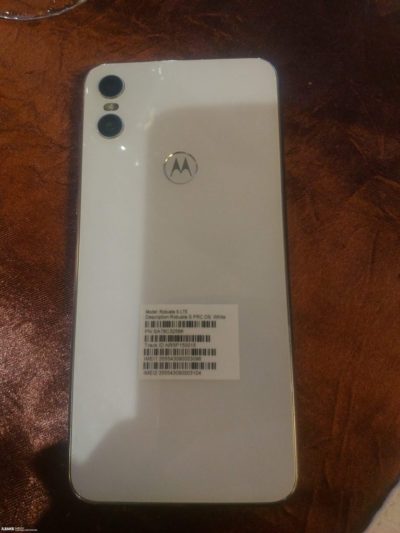 We don’t have any info regarding the specs other than the fact that it will run the latest Android version since it is an Android One initiative. However, the handset seems to have passed 3C (CCC) certification in China with the model number ‘XT1943-1’. Although no names were mentioned, this could be any of the two above mentioned Motorola smartphones.

Also read: Motorola working on two Android One devices instead of one, suggests a new report

As for the Motorola One Power, we know a bit more. It will feature a 6.2-inch display and a hefty 3780mAh battery. We’re expecting both handsets to launch soon. Also, Motorola is gearing to launch other handsets like the Moto Z3, the Moto E5, E5 Plus in the near future.