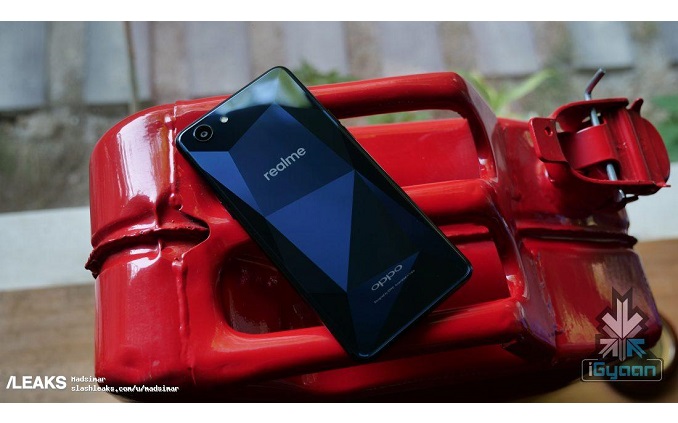 While Xiaomi has goals to create a selfie expert competitor, Oppo has its own goals to emulate the recent success of the Redmi Note series. For that, the phone maker has introduced the Realme sub-brand in India. Besides being an uncanny similar name to Redmi, it also follows Redmi’s online-only sales strategy. It will be an Amazon exclusive. The first handset from Realme will be the Realme 1 which leaked in live images. But before a launch on May 15, a popular Indian publication posted HD picks of a review unit of the handset today. 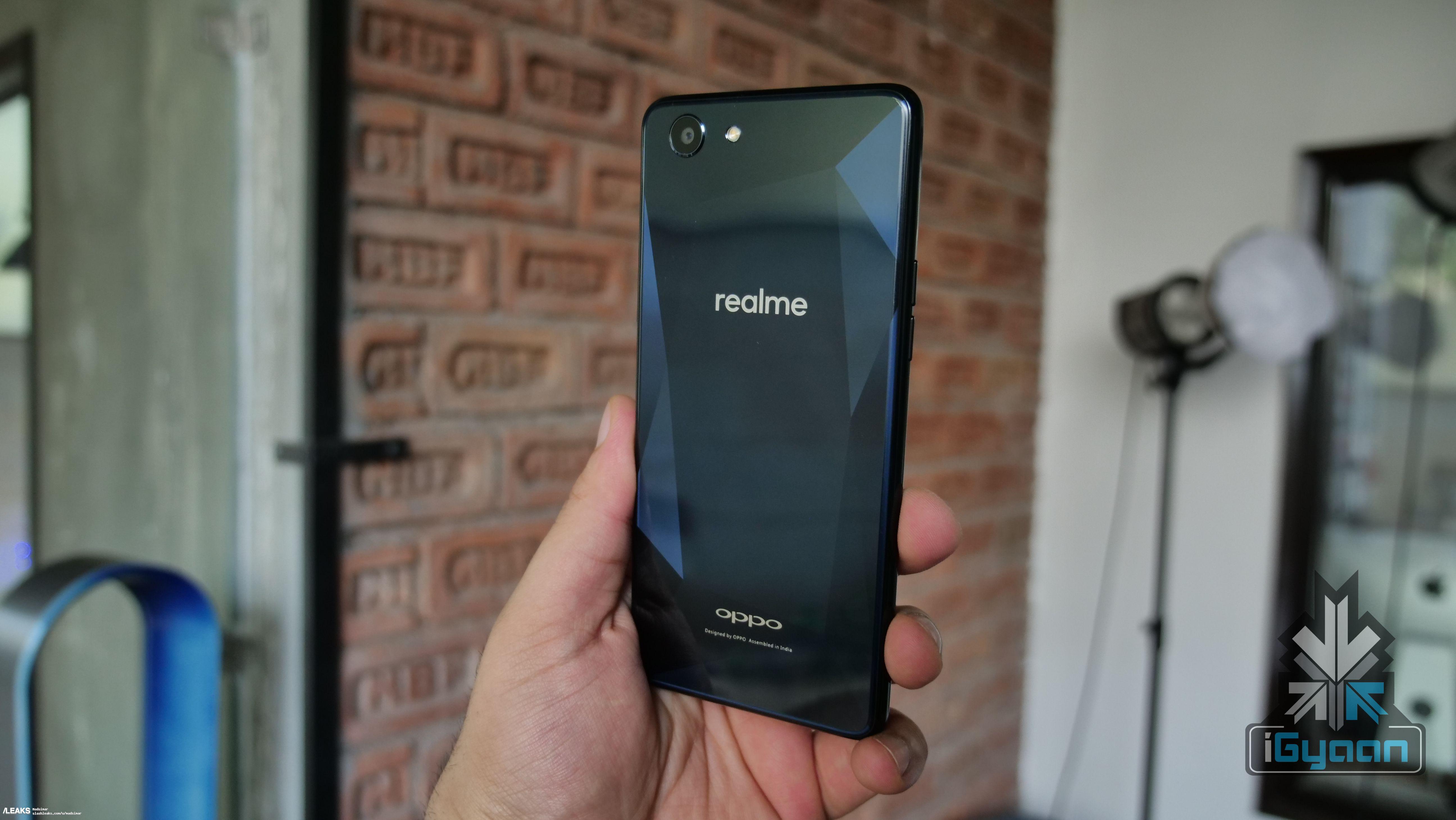 Those pics are no longer online but we’ve managed to get a hold of them via Slashleaks. The Oppo Realme rear end resembles the Oppo F7 Diamond Black finish a lot. It also doesn’t feature a fingerprint scanner anywhere. This isn’t strange as Oppo has done similarly in lower budget phones earlier this year. It will obviously be substituted by face unlock, we’re sure. 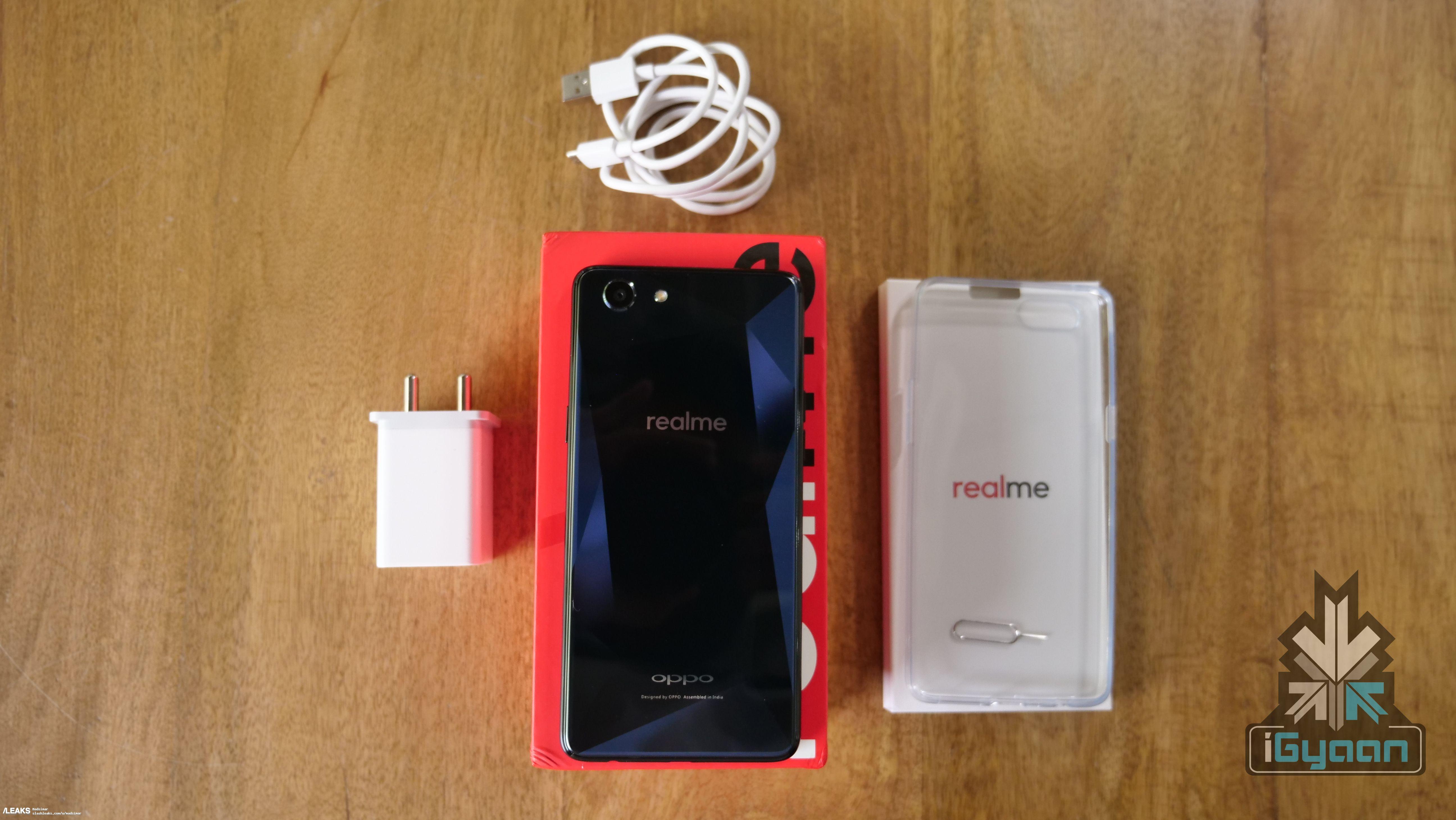 The front of the Oppo Realme 1 is thankfully an 18:9 panel with on-screen navigation buttons. It also has a single rear and front camera with an LED flash.
If you’re more of a specs geek, the leak has the main things put up. Head to the end of the article for the list. Do note that these are likely the specifications that were described by the publication which has the review unit, so it should be spot on. 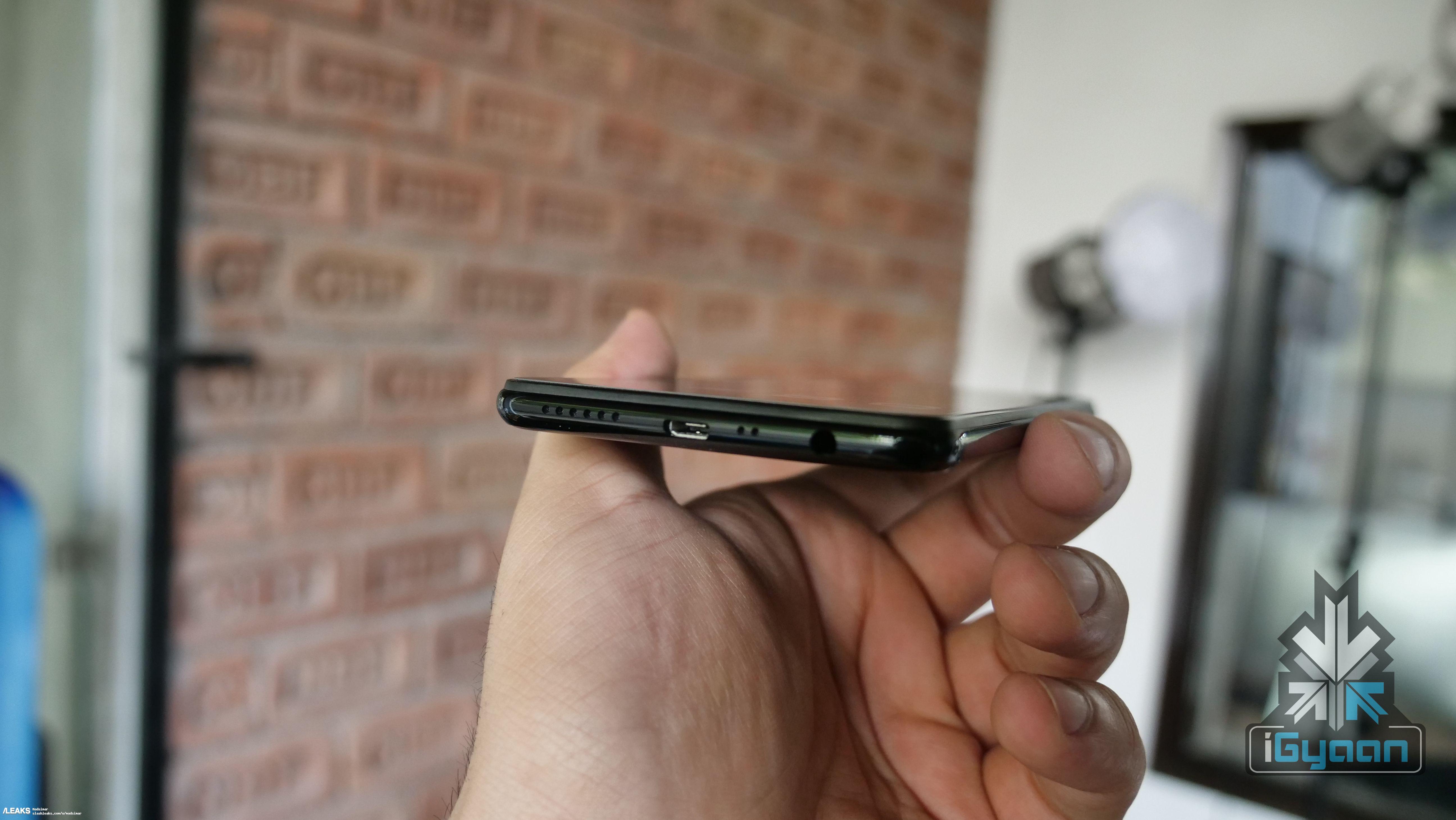 Also read: Vivo X21 with an under-display fingerprint sensor will launch on May 29 in India 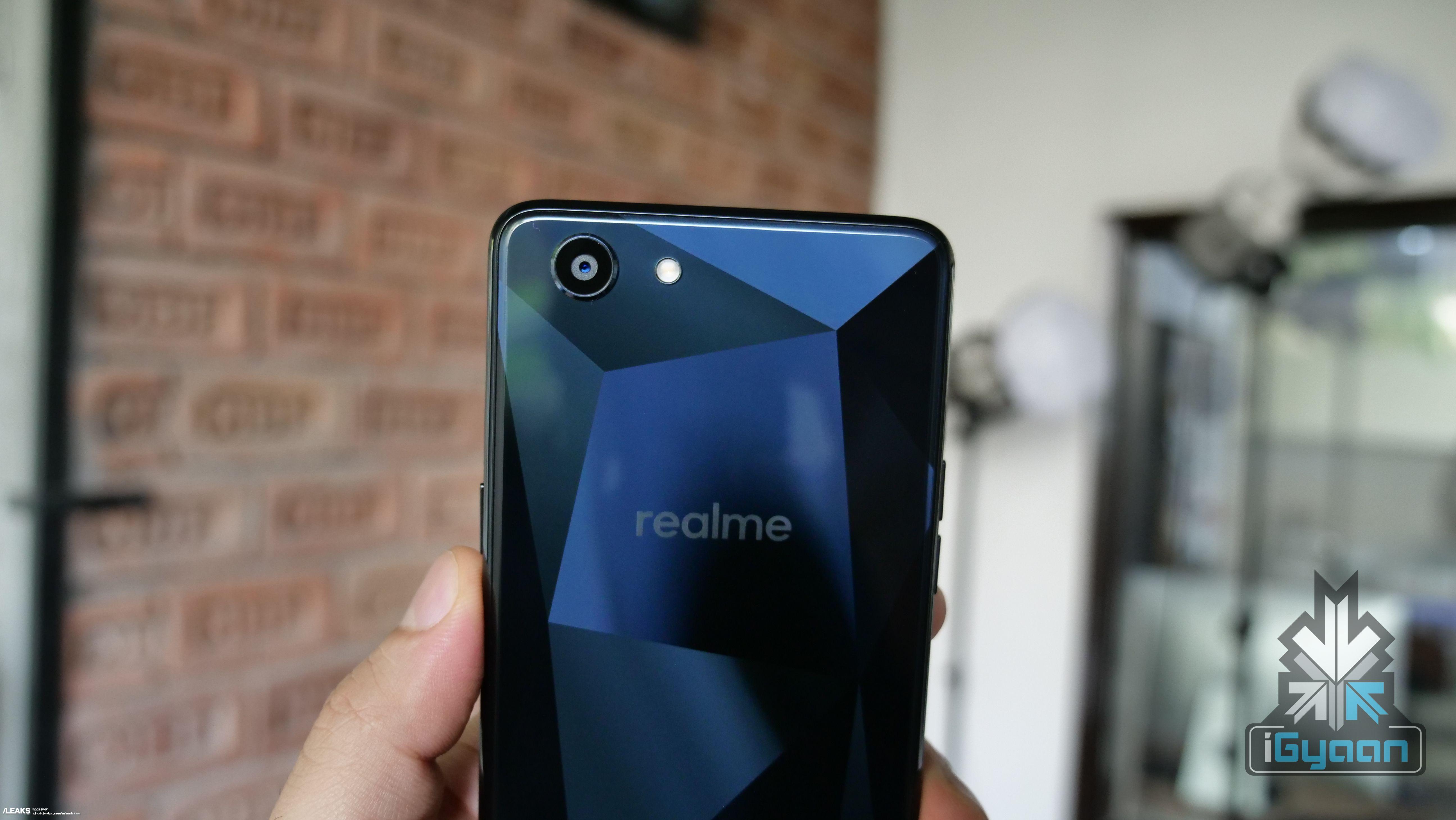 Leaked Specifications of the Oppo Realme 1