Looks like Xiaomi Mi 8 with Snapdragon 845 is coming to India; report 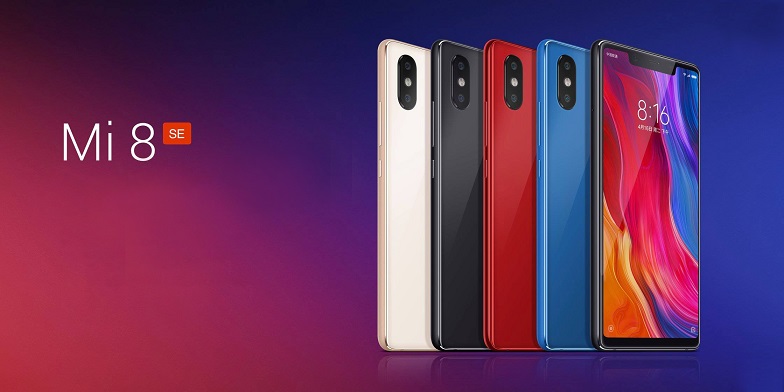 Xiaomi has been teasing its POCO F1, a flagship from essentially a new sub-brand for quite a time. In the midst of this, the news has arrived that the company would be releasing its Mi 8 flagship phone in India in the coming weeks. According to the 91Mobiles report, the Chinese smartphone maker is eager to introduce its Mi flagship after it stopped the release of last year’s model in the country.

This is quite great news for Xiaomi as well as its users in India. For people seeking a flagship phone in the sub Rs 30,000 category, this is a great news. Sporting somewhat a kickass specification, the new Mi 8 is already available for sale in China. With the variety of variants being released in the homeland. Let’s believe that India could also get those variants soon.

Jogging up your memory of the Mi 8 specifications, it is company’s first notch-tastic smartphone and it highly reminisces the design of the Apple iPhone X if not a straight copy. For the highlights, it packs infrared face unlock, and premium metal body design. The phone is said to boot MIUI 10 based on Android Oreo out of the box.

What do you guys think of the Mi 8? Would you buy if it arrives in India? Drop your feedback in the comments section below.