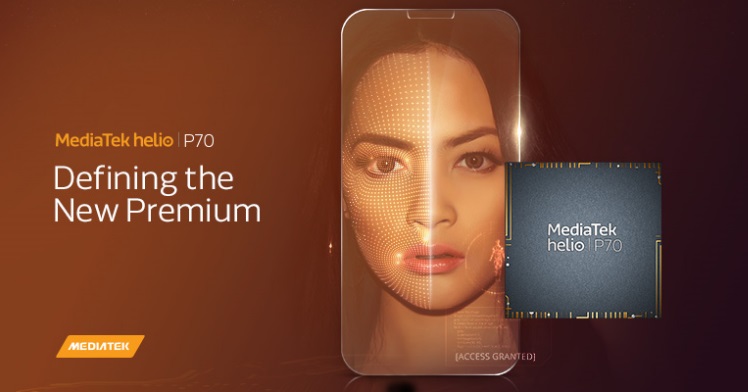 Also read: Apple to launch iPad Mini and iPad Pro, among other devices, on October 30

The Helio P70 packs four Arm Cortex-A73 2.1GHz processors and four Arm Cortex-A53 2.0GHz processors in an octa-core big.LITTLE configuration. For an additional power boost, the chipset has an improved Arm Mali-G72 MP3 GPU operating at up to 900 MHz, which provides a 13 per cent performance improvement compared to the Helio P60.

TL Lee, the General Manager of MediaTek’s Wireless Communication said, “With an enhanced AI engine that works seamlessly across the CPU and GPU, Helio P70 delivers much faster performance for AI applications and is still highly power efficient. The introduction of Helio P70 continues MediaTek’s commitment to deliver high-end smartphone features and advanced technology for the mass market.” 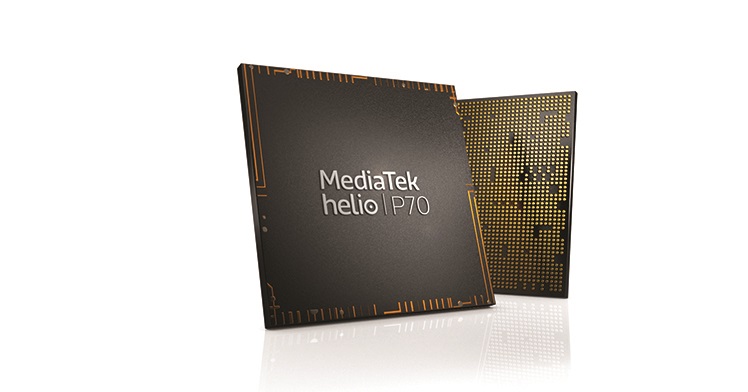 Helio P70 is built on MediaTek’s NeuroPilot platform, the company’s hardware and software ecosystem to support edge AI. NeuroPilot supports common AI frameworks, including TensorFlow, TF Lite, Caffe, Caffe2 and custom third-party offerings. This is not all as the processor is optimized to reduce frame-rate jitter and improve latency for touch controls and display visuals which could enhance the gaming experience.

Helio P70 supports a variety of AI-infused photo and video experiences including real-time beautification, scene detection and artificial reality (AR) capabilities. With a support for a 32MP single camera or 24+16MP dual cameras, the chipset gives more flexibility to the smartphone manufacturers, according to MediaTek. Its three ISPs are tuned to reduce consumption by 18 per cent compared to previous Helio generation dual-camera setups.

Helio P70 comes with a 4G LTE modem and 300MBit/s of download performance.  It also features MediaTek’s smart antenna technology, which automatically uses the best antenna combination to sustain signal quality. The chipset is under production as of now and is expected to be available in consumer devices by November of this year.

What do you think about this chipset? Would it stand against its Qualcomm Snapdragon competitors? Let us know your views in the comments section below. Stay tuned to Mr. Phone for more updates.