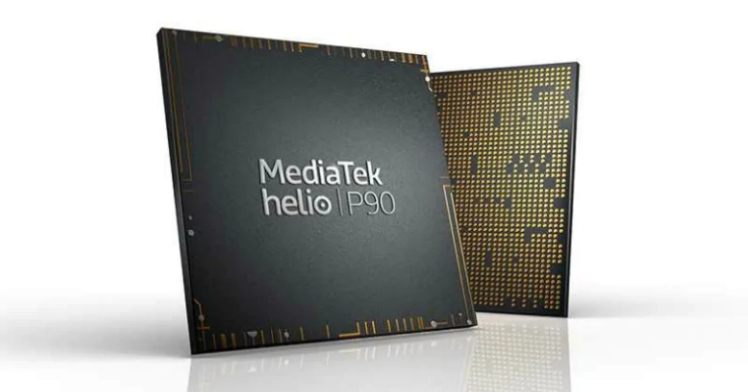 Just before this year ends, MediaTek has announced its latest flagship chipset, the Helio P90. Possibly skipping the P80 iteration after its P70, which has started to gain attention in the market. With only Realme U1 being the only phone in India selling with that processor. The next year we may possibly see more manufacturers adapt to the MediaTek Helio P70 processor. The company expects brands to introduce P90-based phones in first quarters of 2019. For perspective, it is touted to be four times more powerful than its predecessor, the P70, in terms of AI experience.

As far as the Mediatek Hello P90’s improvements are concerned, the company is highlighting the camera improvements and its new AI engine capabilities. It’s new SoC is claimed to offer outstanding camera features, battery life, and top of the line AI capabilities, as per the quote.

There is a CorePilot Technology patented by MediaTek, which is said to ensure processing is done in the most possible efficient way. Further, it also supports 2-channel 1866MHz LPDDRx RAM (up to 8GB) and 21:9 aspect ratio full HD+ displays.

As far as the camera support is concerned, it will feature three image signal processors (ISPs). There will be a support of 48MP single lens sensor or 24MP + 16MP dual camera setup. The ISP AI engine is believed to offer accurate face and scene detection in real-time. That can be done in low-light and motion conditions.

This year we saw a tremendous jump in the launch of smartphones and a certain range of handsets (Rs 10,000 to Rs 20,000) were the highlight of it. And that’s mostly because of the public demand, aggressive pricing and the processors from the house of MediaTek and Snapdragon. There is yet another SoC that has the potential to empower that range with its massive camera resolution support.