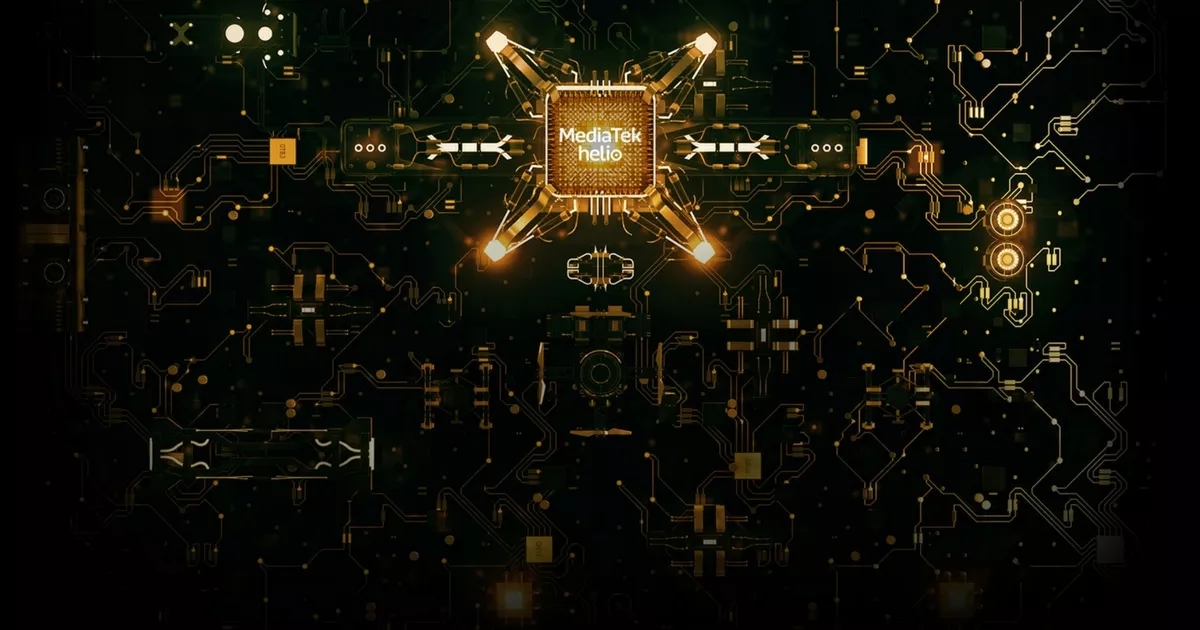 MediaTek had recently announced the Helio P70 chipset, and the Realme U1 was the first device to sport it. In the meantime, Samsung has updated its flagship processor to the Exynos 9820, Huawei with the Kirin 980 on the Mate 20 Pro, and Apple with the A12X Bionic. Moreover, even Qualcomm is expected to roll out the Snapdragon 8150 soon. While the processors stack up well against one another, MediaTek is the only company left to announce its updated SoC. And while the rumors have been rife for the arrival of the Helio P80, it seems like the company might have something else on their mind. More like the Helio P90.

Rumors suggest that MediaTek is rumored to skip the Helio P80 and directly announce the Helio P90 SoC. According to sources, this is to highlight the significant upgrade from the P70 SoC to the Helio P90 chipset.

In a conversation with 91Mobiles, TL Lee, MediaTek’s General Manager, revealed that the company has decided to skip the P80 to highlight that the P90 SoC is significantly better and not just an iterative upgrade of the recently-launched Helio P70 system-on-chip. While Lee did not spill much on the actual details of the chipset, he did share a few insights. According to Lee, the Helio P90 will feature even a faster AI processor.

Lee mentioned that the Helio P90 will be unveiled at an event in Shenzhen, China on December 13th. However, he did state that while the chipset will be launched in December, OEMs would launch a long time later. As a rough estimate, Lee expects smartphones powered by the Helio P90 to start shipping in Q2 2019.