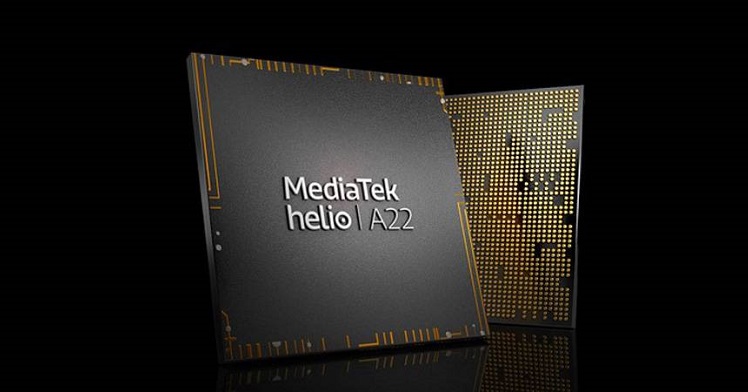 MediaTek is aiming high with the launch of its new Helio A series SoCs. This is followed after the success of Helio P and X series SoCs. The new third SoC family complements the existing one as it is aimed at phones priced above Rs 7,000 ($100 approximately). Aimed at the budget-friendly market, this chipset series could allow the company to enter into high volume handset race.

The new Helio A series will be started by the A22, which has already got a taker in the Xiaomi Redmi 6A. This new chipset series will likely compete with Qualcomm’s Snapdragon 400 series SoCs. With these new series, the company is also looking to phase out the MTXXXX product numbers.

Helio A: New breed of SoCs

The A22 is built around quad-core Cortex-A53 CPU cluster, which will be clocking up to 2GHz. It would be paired with an Imagination PowerVR GE8320 GPU, which is a single cluster GPU design released last year. Overall, it seems similar to the MT6739 CPU and GPU architectures but with more powerful configuration.

However, beyond that A22 sets itself apart due to its manufacturing process. It utilizes TSMC’s 12nm process the same used on Helio P60. Which makes it a first entry-level MediaTek processor to be produced using this 12nm processor. The company isn’t trying to differentiate its new offering in terms of performance numbers, but rather features as it focuses on camera support and LTE performance.

As far as the camera side is concerned, it shall be supporting two ISPs now, which will allow a device to drive two cameras simultaneously. Going by the numbers, it shall allow 13MP + 8MP configuration. Or else a single lens camera up to the 21MP resolution. Talking about the LTE performance, it shall support LTE category 7 downloads and category 13 uploads. It means download rate up to 300Mbps and upload rate up to 150Mbps. Plus, there would be a support of VoLTE over dual SIMs.