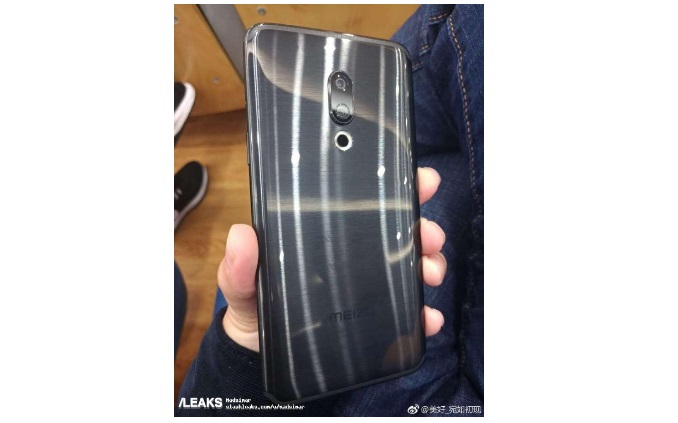 Meizu is launching the Meizu 15 Plus smartphone soon and the phone has leaked many times in the past. Multiple renders and leaks have made us sure of what to expect from this phone. It is likely to carry flagship level specs and is speculated to look like one as well. Today a new leak has revealed the live look of the phone in pictures.

The back panel of the phone seems to be made of a glossy and reflective metal which can put even the most gorgeous devices to shame. The pictures have also revealed a dual camera setup on the back with an LED Flash placed below. The power button is placed on the right and you can actually see the ergonomic design of the phone clearly. Thanks to this design, the phone will feel quite comfortable with a solid grip.

The Meizu 15 Plus will carry an FHD+ display and an aspect ratio of 18:9. Though the bezels on the side are reduced, the ones on the top and bottom are quite pronounced. The bottom bezel houses a fingerprint reader too and we cannot fathom why Meizu would waste front facing real estate. The reader looks circular and just like the previous leaks, it proves that the Meizu 15 Plus has taken some inspiration from Apple in this aspect.

The phone has not included the notch and god, we are thankful for that. Apart from this, we cannot really see if the phone has placed the speakers and headphone jack on top or bottom. Is there a headphone jack at all? The phone has a single selfie snapper and that’s fine if it produces good images. 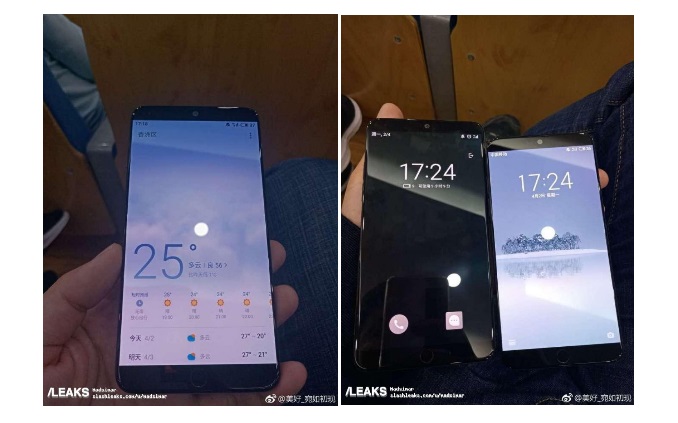 We will keep you updated on every other news that comes our way. Do you believe these alleged real images? Let us know in the comments section below. Stay tuned to  Mr. Phone and download our app to get the latest updates from the world of smartphone technology.