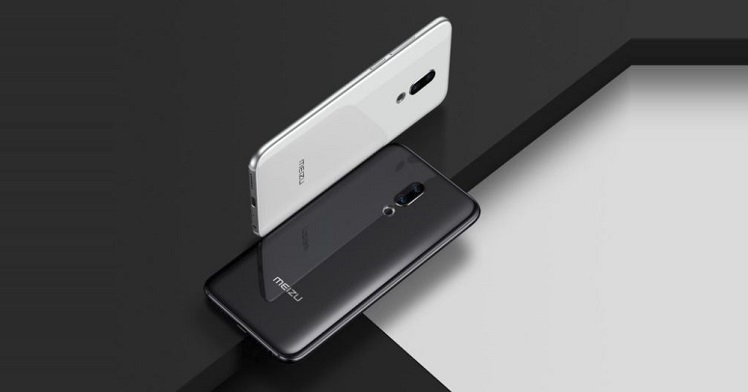 The Meizu 16 and 16 Plus will be the coolest new toys that will be unveiled on August 8 in China. However, the launch is after two weeks, and we have already got our hands on the official renders of the flagships. As for official renders, we have to thank Meizu’s Senior VP, Li Nan. This is quite early and a bit surprising to see such detailed pictures at this time. Take a look at the images below.

Obviously, there aren’t many surprises here as China’s telecom regulator TENAA does a lot of good in that regard for us. There are clear visual similarities between the TENAA pictures and the official renders. It seems Meizu is opting for a glass plated back on the Meizu 16.

Meizu’s CEO has been singing praises of the front display, and from what we see, it could match the screen-to-body ratio of the Galaxy S9 or possibly even beat it. If you’ve been following our coverage of the Meizu 16, you won’t need to be notified that the renders don’t show any visible biometric sensor. It’s because it will be under the display.

Both the Meizu 16 and 16 Plus will be pretty similar, at least in terms of looks, suggest renders. Fortunately for notch haters, there’s one phone maker in China that isn’t very keen on notches. Personally, we like the more simplistic approach of Meizu. Also, visible is the dual camera setup which is no surprise at all.

We’re expecting the Meizu 16 to come with a 6.0-inch display and Snapdragon 710 while the Meizu 16 Plus will likely get a Snapdragon 845 on a 6.5-inch display. The battery size will also obviously vary as a 2,950mAh cell and a 3,750mAh cell has been reported on the duo respectively. All this combined with a reported killer $420 price tag will surely set the market on fire if Meizu manages to nail that price.