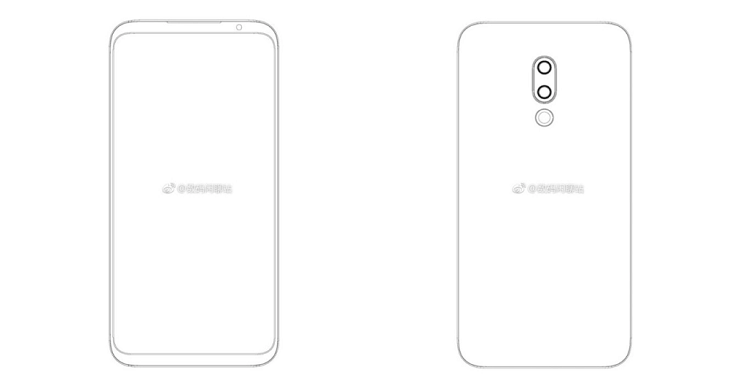 Meizu’s 15th Anniversary phone just launched in April and we already have confirmation of the Meizu 16 series today. A conversation of Meizu founder Jack Wong (Huang Chang) with a fan turned out to be very interesting when the founder confirmed an August launch of the cutting-edge device. That said, the Meizu founder has previously also said that the Meizu 16 should be expected in August. Do note that the Meizu 16 Pro wasn’t literally a part of the discussion but taking cues from the previous iteration, there should definitely be a Pro variant.

The Meizu 16 will be nothing short of a flagship as it will feature a Snapdragon 845. Again, this much is assured to us from Wong himself. This particular confirmation comes just a day after a massive leak from ITHome revealed all about the upcoming flagship.

Now, coming to leaks, the Meizu 16 and 16 Pro will feature 5.6-inch and 6.1-inch displays respectively. Also, recent design patents hinted at a notch-less OLED display. Below is a live image of the alleged device sourced from Weibo sporting the patented design. The design will be loaded with 3D Press and mEngine. 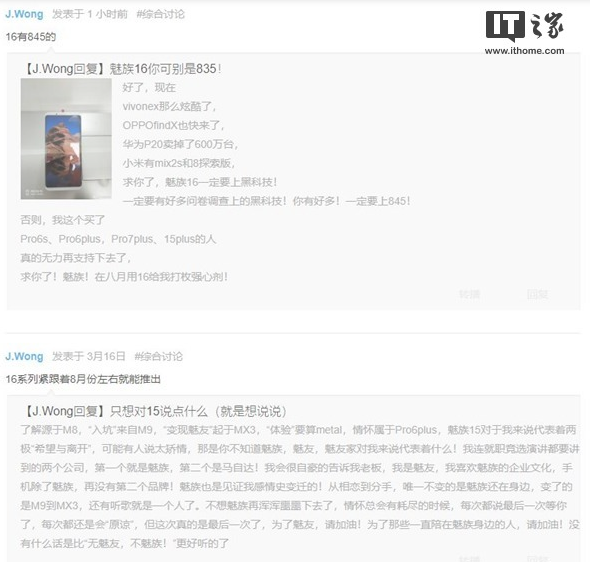 As for batteries, the smaller one will host a 3,080mAh battery with a 24W charger and the Meizu16 Pro will house a 3,600mAh battery with 32W charging speeds and fast (10W) wireless charging. 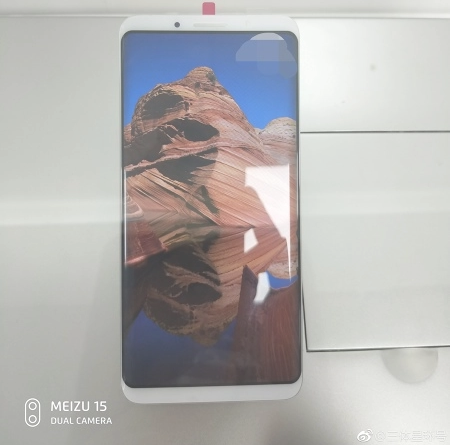 A reputed Chinese publication yesterday also revealed the variants and their prices. Moreover, the gathered info revealed a 12MP + 20MP rear camera. While the front camera is equipped with a 20MP lens for both variants. What do you guys think of the upcoming Meizu 16 smartphone? Drop us a line in the comments section below.