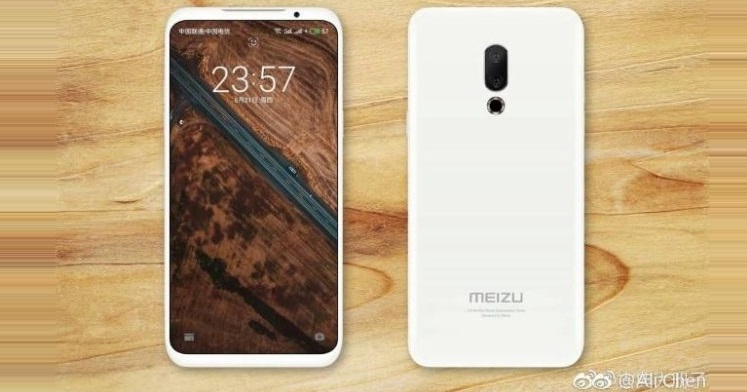 Meizu’s CEO has been letting out a lot of stuff about the upcoming Meizu 16. One of his latest statements suggested the handset would be revealed as early as possible in August. Well, now the launch date is official. Meizu has now posted a teaser for the device which states the launch happens on August 8 in China. But that’s not the only thing that the teaser lets out. Take a look below at what else Meizu wants us to know. 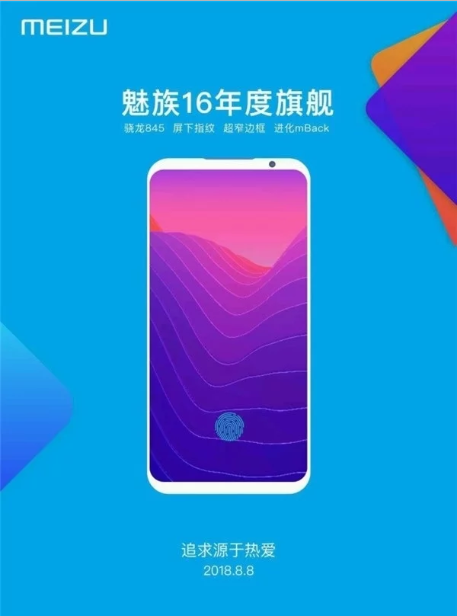 It seems the Meizu 16 will be a much bigger overhaul of the flagship series than the Meizu 15 was. The thin bezel design we’ve been seeing is no fluke. It is for real and the teaser makes it look really interesting. The other element is the on-screen fingerprint reader, however, Meizu’s CEO himself said that it is coming. So, this is less astonishing. Moreover, the mBack button has been reported to get a renewed on-screen form, the teaser suggests. And lastly, expect the Snapdragon 845 to drive things underneath the display.

There’s a wealth of leaked info surrounding the upcoming flagship duo. Even if Meizu has not hinted at the Meizu 16 Plus in the teaser, we reckon it will certainly arrive on the same date. The most recent information suggested AI Super Camera with a Sony IMX380 sensor on the phone and awesome bass-enabled stereo speakers. The Meizu 16 duo will come in 6GB and 8GB variants. Prices are not yet revealed but talk is that it will start as low as 2,399 Yuan (~$399). That is one heck of a deal for a flagship device with such features.