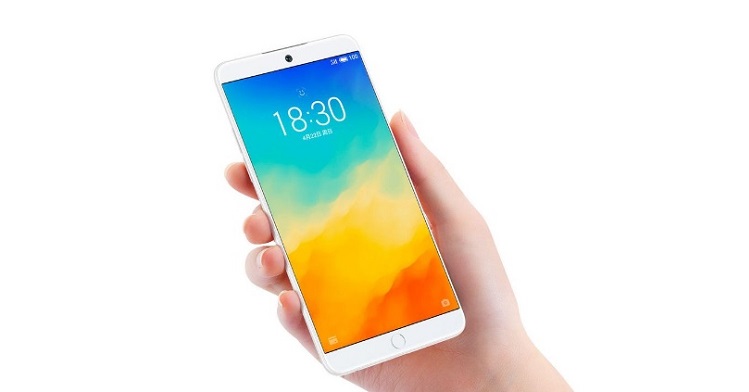 Meizu is a manufacturer that has stuck with its trademark mBack button for long. And it is in no mood to let it go, come what may. While it did make use of an on-screen mBack button recently, Meizu is hooked on to the concept. Meizu’s mBack button is a very appealing feature to me personally since it is an all-purpose button and since it is on the front it doesn’t require users to always pick up the phone. Meizu 16 is set to come with this mBack button in an all-new form.

Now, since the Meizu 16 is confirmed to get a slimmer bezel than the iPhone X, one would wonder what will happen to the beloved mBack button of Meizu. Well, Meizu’ founder Jack Wong has an answer. Wong, who has been the chief outlet for all Meizu 16 news, said in the forums that the mBack button will not be axed but will be transformed from a physical home key to something else.

What that new transition will lead to was not disclosed by the CEO.  Like we said earlier, Meizu has recently used an on-screen mBack button called Super mBack. It could be possible that we could see a new iteration of the same. However, if the image above is any indication, it will be a pressure-sensing button.

There is a lot of other stuff we know about the upcoming Meizu 16 flagships besides the mBack button. For one, it will have two variants – a Snapdragon 845 and a Snapdragon 710 version. Also, recent renders of the phone have shown thinner bezels than the Galaxy S9 duo. The Meizu CEO has already declared in the forums that there will also be an on-screen fingerprint reader on the handset.

If Wong is to be believed we could see the Meizu 16 launch early on in August making the 3 month-old Meizu 15 flagship obsolete.