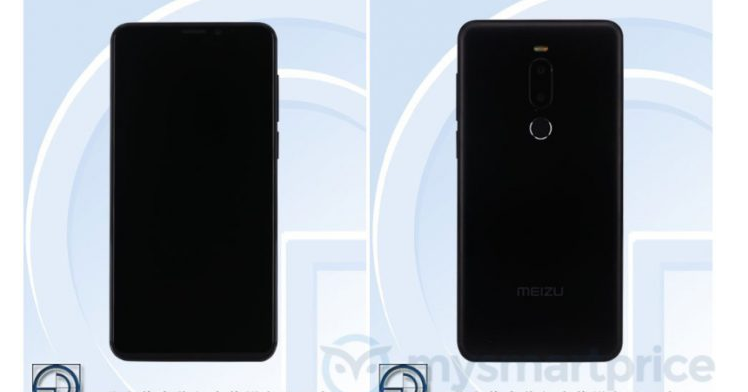 Meizu hasn’t quite kept it secret that there’s an affordable Meizu 16th aka Meizu 16X in the works. In fact, rumours surrounding the device have been floating around ever since the launch of the flagship Meizu device. All that ended when the Meizu CEO confirmed that the handset exists. Today, we now have the official launch date of the phones as well. The Meizu 16X goes public on September 19 at the Beijing Performing Arts Center in China.

The Meizu 16X has already had a date with TENAA. Thanks to that, we’re glad to provide you with the spec-sheet of the device. The Meizu 16X will feature a 6.0-inch AMOLED display with 1080p resolution. Since it’s playing second fiddle to the Meizu 16th, it will be endowed with a Snapdragon 710 SoC which is still a great chipset in its range made on the 10nm process. We’re not aware of all variants if any, but the Meizu 16X will have at least 6GB of RAM and 64GB of onboard storage. And no, it won’t have a MicroSD card. 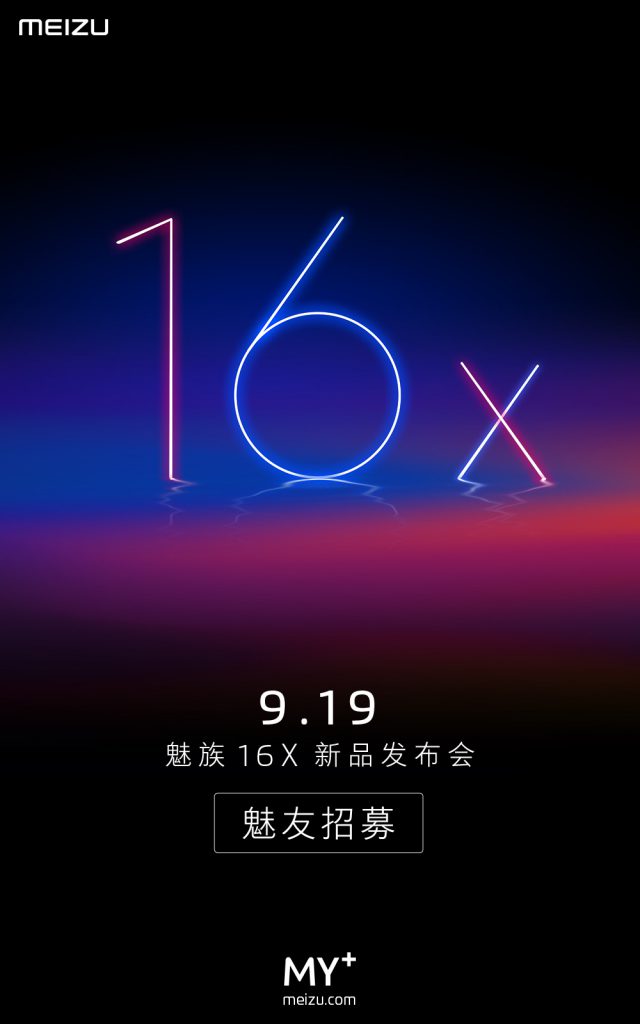 The camera is another area of downgrade. The Meizu 16X has 12MP + 2MP rear shooters while the front has a 20MP sensor. The Meizu 16X will likely run Android 8.1 Oreo with the latest version of Flyme OS. Also, expect a 3,000mAh battery that will harness Meizu’s fast charging technology on board the brand new mid-ranger.

Also read: Names of all the new iPhones and the variants revealed hours before launch