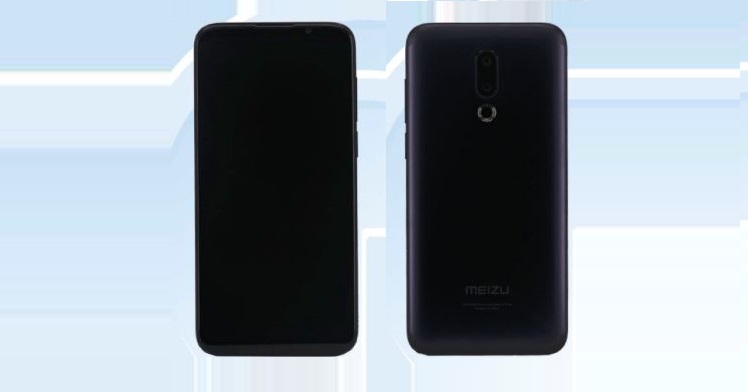 Meizu is like that underdog who doesn’t get a lot of attention commercially, but it has a special place in the heart of enthusiasts. That’s why the brand introduces new upgrades quite frequently. And which is why the Meizu might be introducing yet another upgrade of its recently launched Meizu 16. It will allegedly be dubbed as Meizu 16X.

Further talking about the specifications of the alleged Meizu 16X, it will come with a 6-inch AMOLED display having a full-HD+ resolution. Interestingly, this Meizu phone won’t be giving in to the notch. The Qualcomm chipset will be accompanied by a 6GB of RAM and 64GB of internal storage. Unfortunately, there is no word on the storage expansion support.

The Meizu 16X will be coming in three colour variants including Matte Black, Ceramic White, and Frosted Gold. While the price and availability could be announced sometime in September. What do you guys think of the new upcoming Meizu phone? Drop a comment below with your feedback.