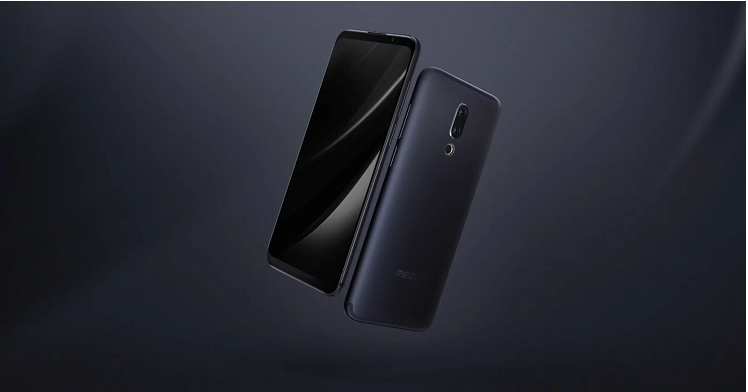 The Meizu 16X with a design inherited from the flagship Meizu 16th, is official today at the Beijing Performance Arts Center in China. The handset was repeatedly leaked in the run-up to its launch and comes with some great value for money features. It’s base variant, the 6+64GB model costs 2098 Yuan (~ Rs 22,300).

The Meizu 16X borrows the looks of its flagship counterpart from head to toe and axes some cutting-edge features to offer an appealing build quality at the above-mentioned price point. It has some awesome colour options as well – Jet Black, Noble Gold, and a special Ru White. If you’re wondering, Ru White is inspired by famous Ruware Chinese pottery.

As for the specs, that’s where you start to see tradeoffs. The Meizu 16X skips the Snapdragon 845 SoC in favour of a Snapdragon 710 chipset and is clocked up to 2.2GHz with at least 6GB of LPDDR4X RAM. The Meizu 16X display size wasn’t disclosed but we do know that it has an AMOLED panel with a 90.62 percent screen-to-body ratio. The big surprise is the on-screen fingerprint reader which still makes the cut despite that big price discount.

On the photography side of things, the selfie shooter is a 20MP single sensor and the rear camera consists of a 12MP (IMX380)+ IMX350 sensors with HDR, OIS and AI.

Also read: Nokia could be releasing a gaming smartphone as a new teaser suggests