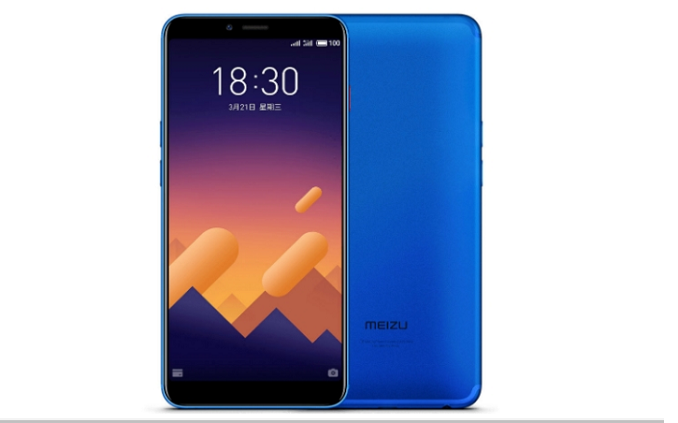 Smartphone maker, Meizu has finally taken the lid off its promised Redmi Note 5 killer in China. The Meizu E3, as it is officially known, comes with hardware that matches Xiaomi’s recent Redmi Note offering in almost every area. However, the Meizu E3 is slightly overpriced starting at 1799 Yuan (approx Rs 18,480) for the base 6GB variant.

The Meizu E3’s looks are undoubtedly attractive and clean as it sports a metal unibody and 2.5D curved glass. The rear has a uniform single colour texture with antenna lines that hug the edges like the Xiaomi Mi A1. Meizu’s latest handset has a 5.99-inch Full-HD+ display that is driven by a Snapdragon 636 chipset, same as the Redmi Note 5 Pro.

Camera-wise, the Meizu E3 has a promising 20MP primary sensor paired with a 12MP lens. Both the Sony sensors work in tandem to offer Portrait shots and there’s 2.5x lossless zoom as well. The front camera, on the other hand, features a single 16MP sensor.

Meizu has packed the E3 with a 3360mAh battery which is considerably smaller than the Redmi Note 5 Pro’s pack but it ships with a 20W fast charger out of the box. 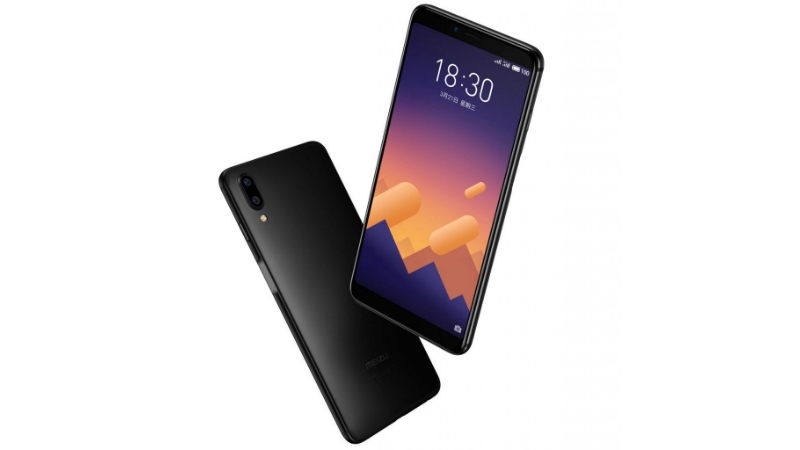 Remarkably, a stand out feature of the Meizu E3 is its fingerprint sensor embedded in the power button much like Sony. Meizu has equipped the hardware to run Android 7.1.2 Nougat with the Flyme OS 7 proprietary skin.

The Meizu E3 has two variants choices of 64GB or 128GB storage with the same 6GB of RAM. The price of the former is at 1799 Yuan (approx Rs 18,480), whereas the latter costs 1999 Yuan (approx Rs 20,530). Colour choices range from Champagne Gold to Black and Blue. Meizu’s Head of Global Marketing, Ard Boudeling, has already stated that this device won’t come to India. 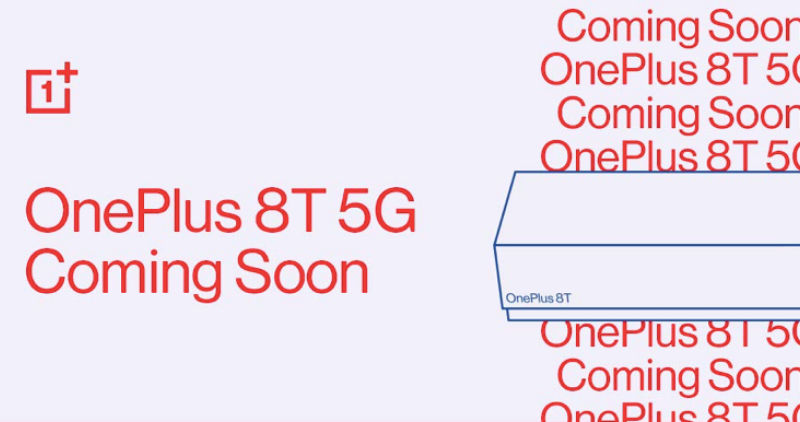 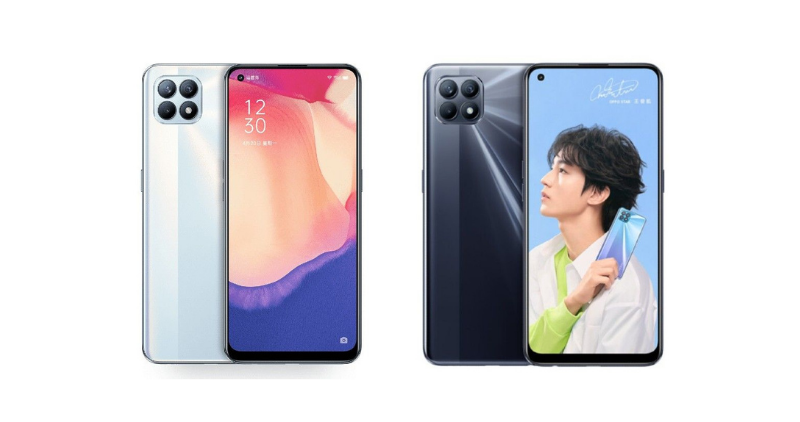 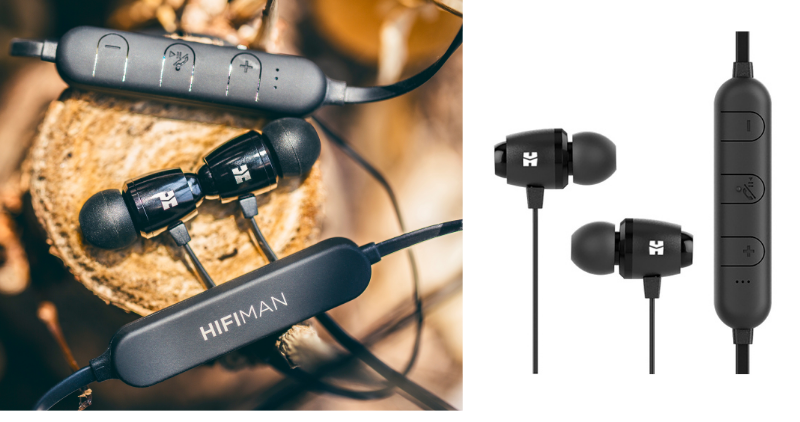 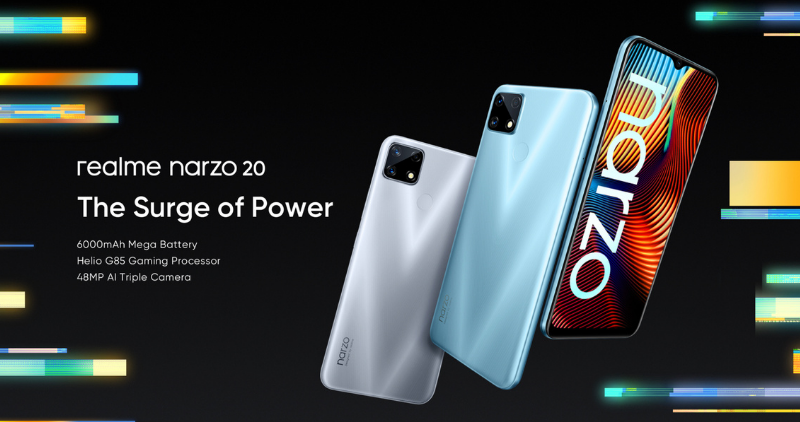