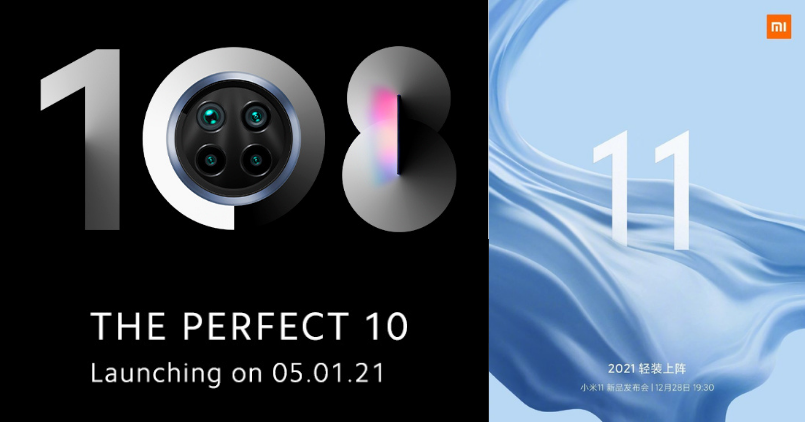 Mi 11 series gets a launch date, and it’s getting unveiled this year and not next year. Yes, the first phone equipped with the new flagship Snapdragon 888 chipset will be launching on December 28th. While this has been a drastic year for many, it happens to be an excellent year for new product launches. Mi 11 and the Mi 11 Pro are expected to be launching towards the end of this year in China. The company confirms the Chinese launch date on its Weibo handle. However, the global launch is undoubtedly not foreseen this year but could occur in early January 2021. 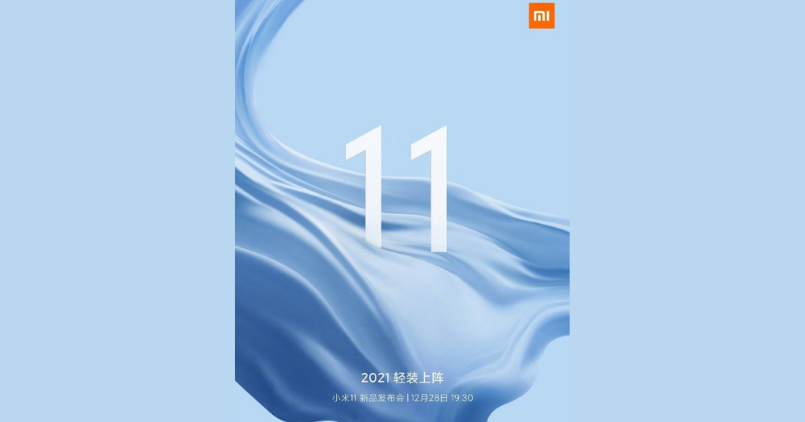 As suggested earlier, the Mi 11 series is one of the first smartphones featuring the new Snapdragon 888 SoC, the flagship processor developed by Qualcomm. The company has announced that Mi 11 would be the flagship phone coming with a flagship processor, during the SoC’s launch that took place through virtual Tech Summit by the chipset maker. There were other companies like Realme, and OnePlus who have also announced their Snapdragon 888 smartphones, regardless, the Mi 11 could be the first phone launching this year, itself.

Are you excited for our latest flagship #Mi11 powered by the most powerful @Qualcomm chipset to date? Stay tuned! #InnovationForEveryone pic.twitter.com/MUFc251Dkw

While the company has begun teasing the launch date of the next Mi 11 series, taking place on December 28th, the popular e-commerce site JD.com also lists the Mi 11 series’ pre-booking.

Mi 10i — to launch early next year

In other news, Xiaomi India has teased the launch of Mi 10i in the Indian market, which is set to unveil on January 5th, 2021. This could be the first product launch from the company next year. The teaser implies the device moniker and is expected to feature a circular camera module with quadruple rear cameras.

A perfect start to the new year. #ThePerfect10

Guess what’s coming and 1⃣0⃣ lucky winners stand a chance to win #Mi goodies perfect for all you enthusiasts. A hint is in the video.

Leave your responses with #ThePerfect10.

We can expect it to be a dubbed Redmi Note 9 Pro 5G, which launched earlier in the Chinese market at this point going by the teaser. That’s because the Note 9 Pro 5G also debuted with a new circular camera module with four cameras and 5G capabilities. While the teaser doesn’t reveal much, we are not sure whether Mi 10i launch next month comes with 5G capabilities.

Stay tuned as we can expect more from Xiaomi China and Xiaomi India, as there are a couple of launches to kick start the new year 2021, hoping it to be fantastic!