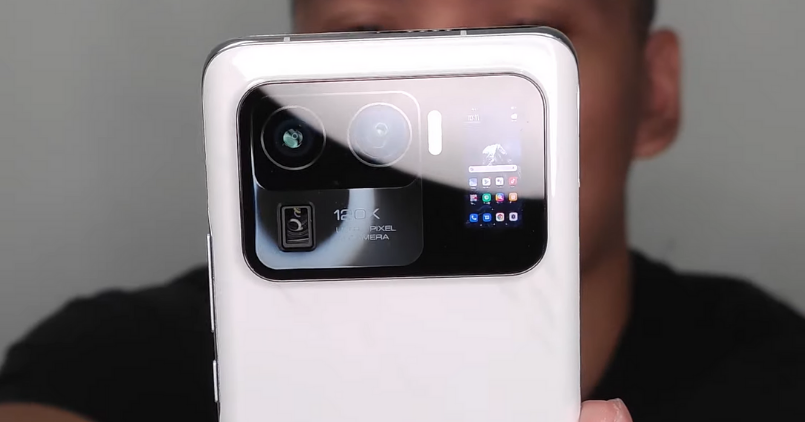 Mi 11 Ultra 5G is the next anticipated flagship smartphone from Xiaomi expected to unveil this year. The Chinese OEM maker launched Mi 11 in the home ground in late December, last year. The phone has seen its global launch, not long ago.

Ever since the Mi 11 launch, there have been several rumours surfacing around the web, which included Mi 11 Pro, Mi 11 Lite and Mi 11 Ultra has been one of the prominent ones. And, that’s now leaked in all its glory. A Filipino-based YouTube channel TECH BUFF PH has leaked the Mi 11 Ultra hands-on video showcasing what to expect from the next ‘Ultra’ flagship from Xiaomi.

The video, however, is now removed, but there are multiple mirror links (re-uploads from other channels) available on YouTube (hat tipped via XDA Developers).

(Note: All featured images in this article are screen grabs from video mentioned down below)

The leaked video of the Mi 11 Ultra hands-on leaves nothing to the imagination, as it reveals every tech aspect of it and device as well. Starting with the model number — M2102K1G, which is said to be recently certified Xiaomi device across certification platforms. The device is seen in two colour variants including — Black and White. 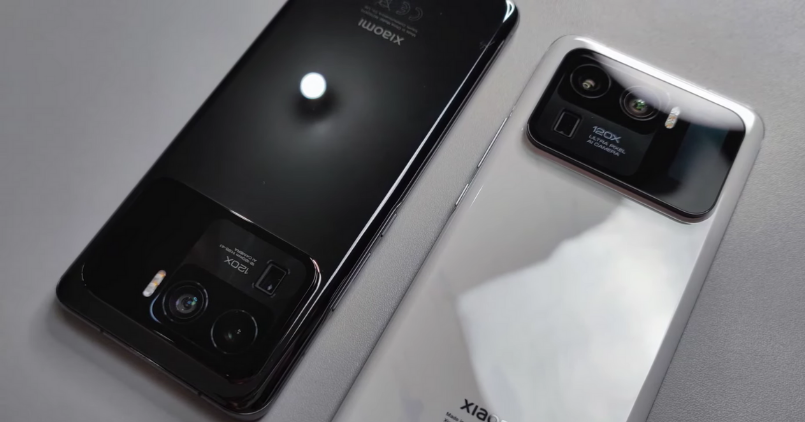 The video further reveals prominent specs including — a 6.8-inches OLED display, which is curved alongside all edges. It features 120Hz refresh rates and comes in WQHD+ resolution. On top of this quad curved screen, the Youtuber in the video says it also features Corning Glass Victus, which was recently featured in Samsung’s Galaxy S21 series as well.

Under the hood, the Mi 11 Ultra equips the Snapdragon 888 SoC alike the Mi 11. The video further implies the device featuring Harman/Kardon powered speakers up top. It ships with MIUI 12.5 out of the box. For battery, the Ultra utilises a decent 5000mAh battery with the company’s 67W fast charging (wired). Additionally, it supports 67W fast wireless and 10W reverse wireless charging capabilities as well. 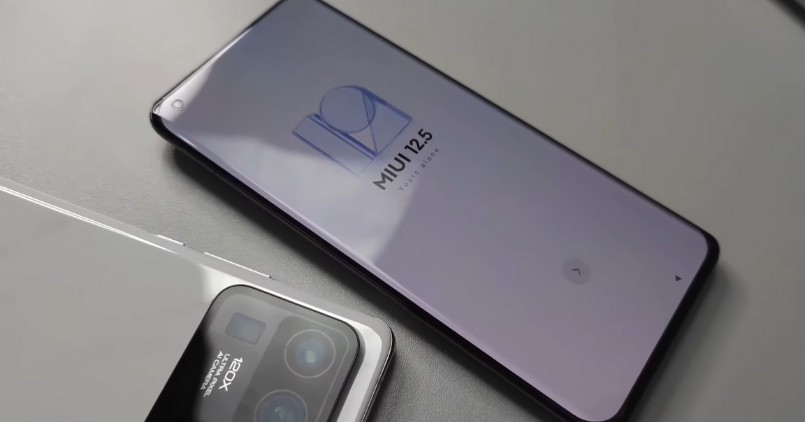 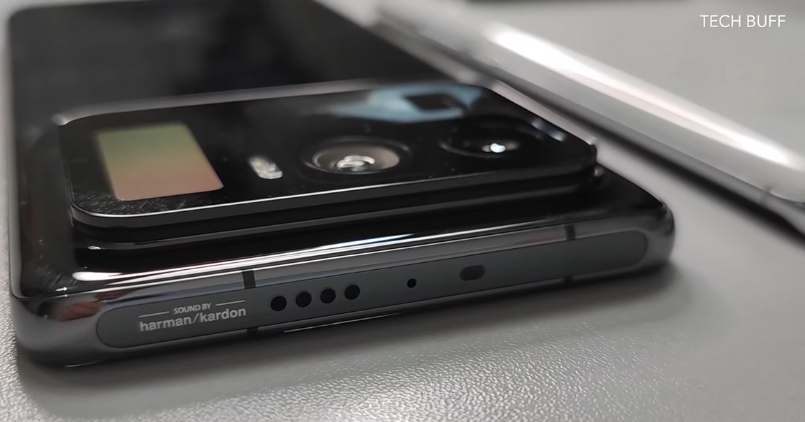 While the aforementioned specs define Mi 11 Ultra to be a top tier phone from Xiaomi, let’s get into the cameras, which happens to be the elephant in the room. First, the leaked video showcases the Ultra’s rear and the camera bump is massive, bigger than any camera module we have seen so far. It houses three cameras accompanied by a dual-LED flash. 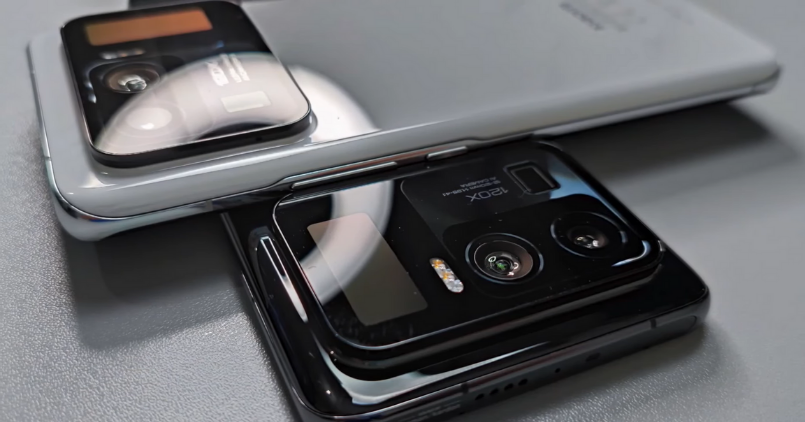 Second, there’s a freaking secondary display. While the purpose of it is still unclear at this point, we can’t rule out the possibility of using it as a viewfinder for the person who is being clicked. In the video, YouTuber showcases several screens in the interface getting exhibited in the miniature screen on the camera bump. 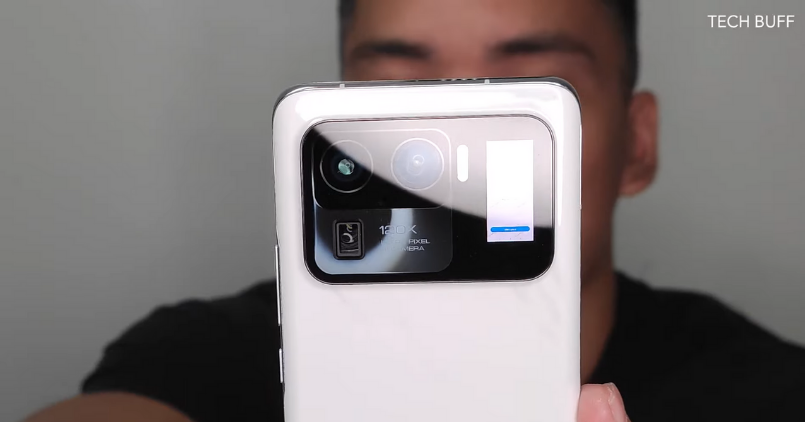 Coming back to the first, the cameras, which comprise a 50MP primary sensor, 48MP wide-angle, and a 48MP periscopic with 120x zoom, according to the YouTuber. However, the name game on the camera bumps significantly differ on the variants showcased in the video. 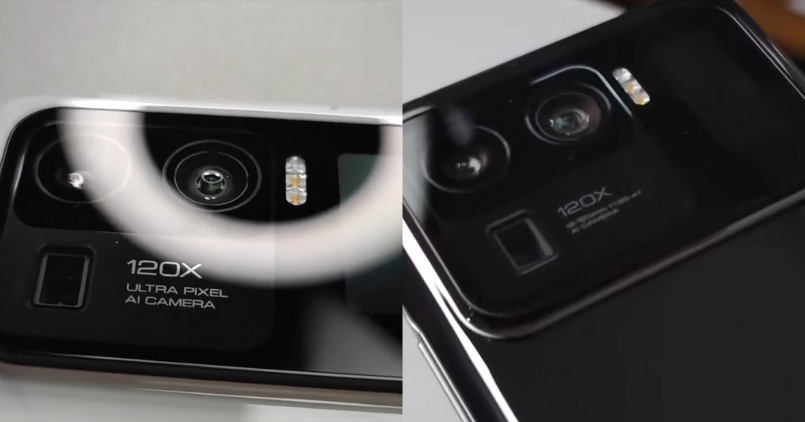 The Mi 11 Ultra leak video could cause a perfect storm of Xiaomi, however, considering a YouTuber getting the review unit surely signifies the launch of the device is imminent — could be in a few weeks from now, hopefully.