Xiaomi Mi 6X aka Mi A2 shows up on TENAA 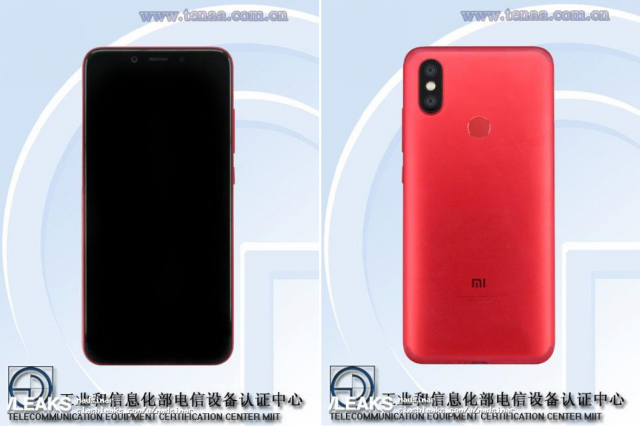 If you think that Xiaomi’s Mi 5X was even better value for money than the Redmi Note 4 than we’ve got great news. The handset that was a hybrid of the Mi 6 and the Redmi Note 4 has now got a successor to look up to. According to a spotting on TENAA, a Xioami smartphone with model number M1804D2SC, the alleged Mi 6X passed the ropes of the certification authority.

Going by the images of the model, it clearly resembles the Mi A1, in other words, the Android One Mi 5X. However, it now has a dual camera like the Redmi Note 5 Pro. Besides the design and Red colour, specifications of the handset are not yet available. A Red colour variant of the Mi A1 launched in India last year. This gives us hope that we’ll see the Mi 6X in India as well. The Weibo tipster who outed the images believes the handset is slated for a launch in April along with some other IoT products.

However, whether we will see a Mi A1 sequel is the big question. Android P is still at least four months away and if this device is to be launched under the Android One program, it would take at least five months for Xiaomi. On the other hand, it could launch as the Mi 6X in overseas market with MIUI. However, all this is speculation. What is confirmed is that a Mi 6X is on the way in China.

Are you also waiting for this device? Share your thoughts in the comments section below. Stay tuned to  Mr. Phone and download our app to get the latest updates from the world of smartphone technology.