Xiaomi likely to launch the Mi 6X (Mi A2) on April 25; sends out invites for an event 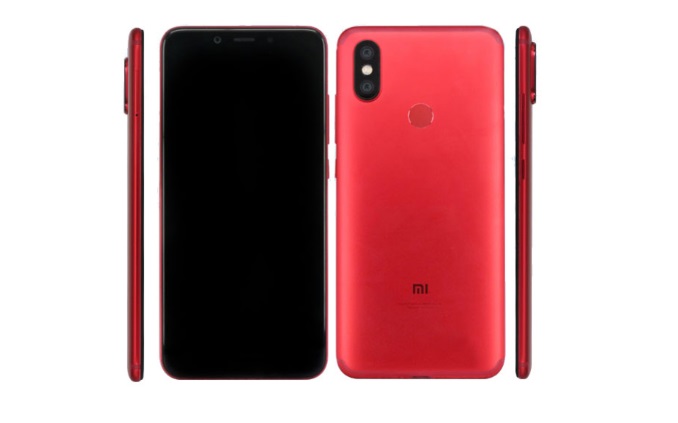 Xiaomi, the most popular Chinese OEM has sent out invites for an event on 25 April. The event will be organised at Wuhan University in China as it is the alma mater of Xiaomi’s CEO, Lei Jun. The company hasn’t passed out any information related to the device which will be launched. However, people are placing their dibs on the Mi 6X, or Mi A2 as we might call it.

The phone recently appeared on China’s telecommunications regulatory agency and the certification revealed many details about it. The phone is likely to come with a 5.99-inch display with a resolution of 1080 x 2160p. The phone will have minimum bezels, thanks to its 18:9 aspect ratio display.

The Mi 6X is likely to run on the Qualcomm Snapdragon 626 processor with the Adreno 506 GPU. The phone will also carry a 4GB of RAM and 64GB of ROM which can be expanded via a microSD card. The dual rear camera setup will be a major upgrade with 20MP + 8MP sensors and a 20MP selfie snapper. 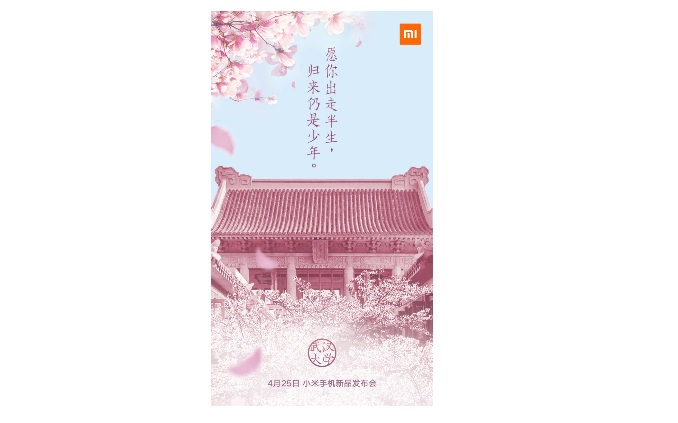 The phone has not done away with a 3.5mm headphone jack and will come with a fingerprint sensor on its back. The battery capacity on the phone is 2910mAh and it will run Android 8.1 Oreo. The Mi 6X will come in a variety of colours including  Black, Rose Gold, Gold, White, Blue, Red, Pink, Gray and Silver. The pricing and availability of the phone is still a mystery and will come to know all about it once it launches.

Are you excited about the Xiaomi Mi 6X? Let us know in the comments section below. Stay tuned to  Mr. Phone and download our app to get the latest updates from the world of smartphone technology.

Have you see our in-depth review of the Redmi 5? Watch it here: