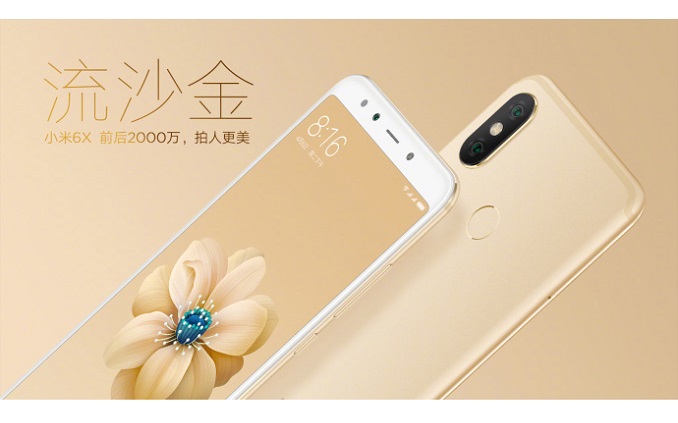 The Mi 6X launches after two days at an event in Wuhan University in China. However, the rate at which the handset has been leaked, there might be very little to look forward to. A new retail packaging of the handset has leaked that shows some hardware details of the phone.

Also read: Mi 6X (aka Mi A2) confirmed to come with a 20MP camera and in Blue colour

The Mi 5X successor will be rocking a Snapdragon 660 chipset, a superior one than the Snapdragon 636 on the Redmi Note 5. As per the retail box, the handset will come in a 6GB + 128GB variant which isn’t a surprise. A more surprising disclosure from the box is the absence of a 3.5mm headphone jack. That’s because Xiaomi is bundled a USB Type-C to 3.5mm jack converter cable with the package. 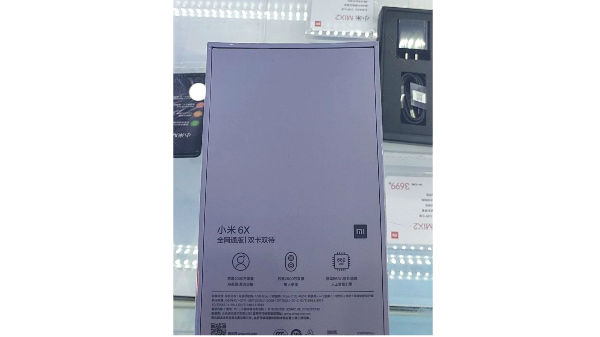 Xiaomi itself has been teasing the handset excessively and here’s what we know about the phone. The Mi 6X will have a 5.99-inch Full-HD+ display with 2.5D curved glass protection. The rear camera setup consists of a 20MP shooter with f/2.0 aperture and an 8MP shooter with f/1.8 aperture. The front will house a powerful 20MP lens with portrait mode and other AI stuff.

The successor to the Mi 5X has a relatively small battery of 2910mAh capacity. Moreover, the device will run the latest Android 8.1 Oreo. Xiaomi’s official account teased the handset to come in five colours. Also, a 4GB variant along with 32GB/ 64GB/ 128GB of inbuilt storage options have been revealed earlier.

The only thing that remains is the pricing. Coming from Xiaomi, we’re expecting an appealing deal on the upcoming phone. Are you excited about the arrival of this device? Let us know in the comments section below.