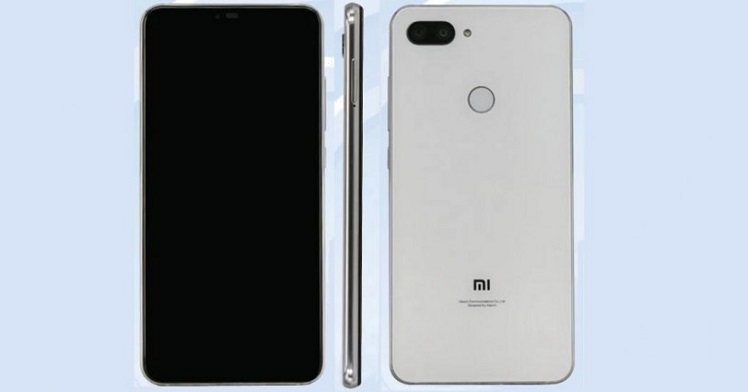 Xiaomi has today confirmed the launch date of the Mi 8 Youth Edition through a teaser on Chinese social media. The launch event is set to take place on September 19th which is not very far off. This teaser follows one that was posted yesterday but was very vague and did not imply anything regarding the Mi 8 Youth launch. However, it did have subtle hints towards the event that is set for Chengdu, the home of cute little Pandas in China. 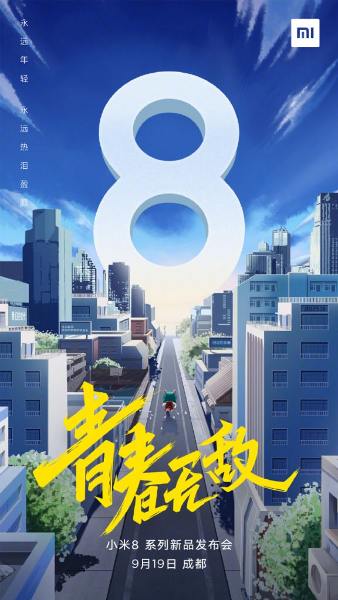 TENAA images show the handset has a fingerprint reader at the back and twin cameras placed horizontally on the top left corner. The setup is comprised of a 12MP +5MP duo and a 24MP sensor buried in the front notch. There’s a 3,250mAh battery and a torrent of colour options – Black, Rose gold, White, Blue, Red, Pink, Gray, Silver, Green, Blue-Violet Gradient, and Purple Gold. Phew, that is one big library of colour options I’ve seen on a phone.

Amongst related news, the Mi 8 Explorer Edition seems to be heading to Singapore and Europe for the first time. However, there’s nothing official yet. Stay tuned for some of the hottest stories that we’ll be reporting in the upcoming days.