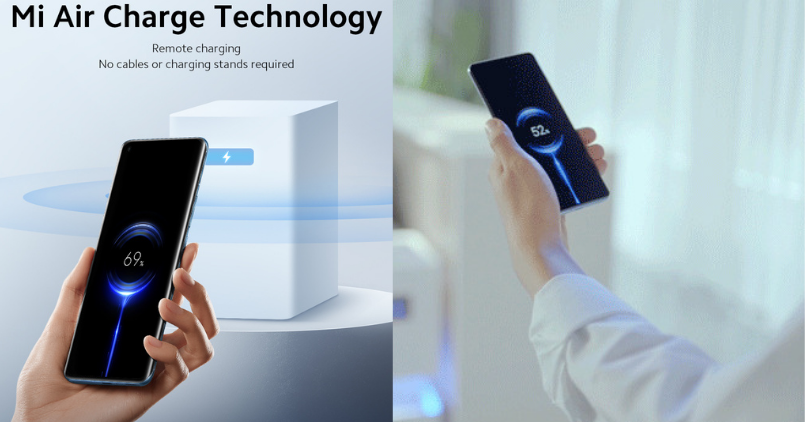 Xiaomi is introducing new charging technology called the Mi Air Charge. It claims to be revolutionising the current charging tech out there in the industry. The latest from Xiaomi allows users to charge their smartphones remotely/wirelessly, which is the first commercial product in the tech industry. This ultimately gets rids of charges and cables making it true wireless charging technology.

We’re excited to bring you the remote charging technology – Mi Air Charge Technology! Charge multiple devices simultaneously while you’re gaming, walking around or even when something’s in the way, no strings attached. Another giant leap forward in wireless charging technology! pic.twitter.com/wEoB10wOQ2

The newly introduced charging technology eliminates the need to place your device on any sort of charging device/pad. And, your smartphone will charge remotely through the Mi Air Charge technology equipped unit (Charging pile).

To give yourself an outline, imagine you are connected to a Wi-Fi and it’s giving back antenna signals that are charging your device, that’s how Mi Air Charge tech should work, according to Xiaomi.

The process of this conversion involves two separate antenna systems embedded in the smartphone. There are two built-in antennas — beacon antenna and receiving array antenna, which is part of the in-house developed miniature antenna array, by Xiaomi. Beacon antenna works as a broadcaster to send the position information to charge pile placed in the room. The receiving antenna does the technical job of converting the signals to electric energy to charge the battery. It comprises up to 14 antennas, which convert the transmitted millimetre wave signals from charging pile to electric energy through the built-in rectifier circuit.

To put it plainly — these antennas will let users get rid of wires and cables and charge their device truly wirelessly. As of now, this Mi Air Charge technology only supports standard 5W output for an individual device (supports multiple devices as well, with 5W each). The transmission radius of the charging pile for smartphones is still unclear at this point.

Well, this appears to be a great start this year for Xiaomi. As the company is bringing the much anticipated futurist wireless charging technology for smartphones. Xiaomi says, this tech would not just limit to smartphones. But, can further expand to wearables like smartwatches, bracelets, to name a few.

Xiaomi is also hoping to convert all smart home devices and its AIoT products to hop on to this new wireless charging display platform, in the near future, which sounds too good to be true since this is just a start after all. We can expect this to be commercially available sometime later this year. Although, the company hasn’t revealed the precise date yet.