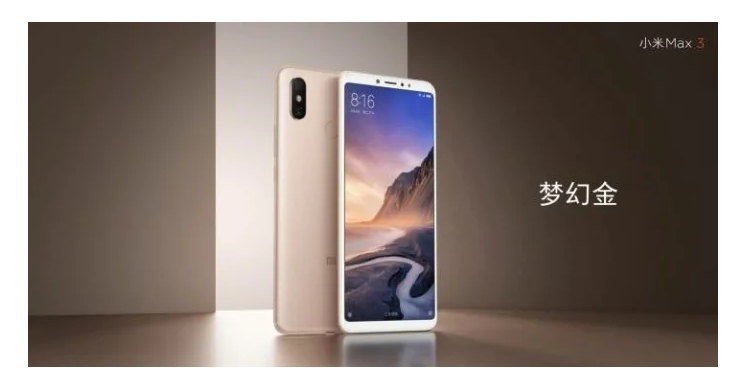 Xiaomi is about to have two significant launches in the next two weeks coming up this month. The first one is confirmed on July 19 for the third generation of the Mi Max series. We’re two days apart from that event in China but there is a wealth of info surrounding the device at our disposal already. The last bits and pieces of the Mi Max 3 is being leaked as we speak. However, Xiaomi has released teasers today, as expected, highlighting the key features of the phone.

Mi Max 3: Could be crowned as the biggest smartphone? 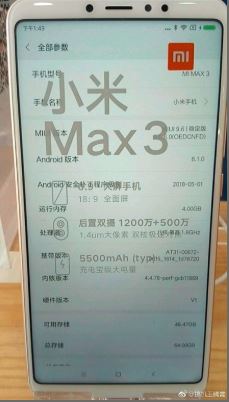 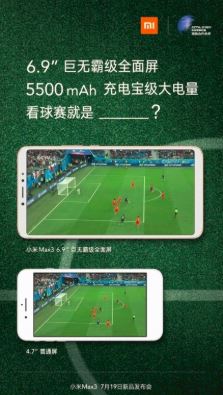 The Mi Max series is all about the big screen and battery, and that is about to get a whole new level with the third maximized Redmi Note version. Xiaomi’s official teaser has all but confirmed the 6.9-inch massive display that will come with an equally large, but required 5,500mAh battery. The teaser also shows the 18:9 aspect ratio that will thankfully spare us from a bigger chassis, fitting the display in the same mould as the Mi Max 2.

The other vital specs include a Snapdragon 636 most likely and a dual 12MP + 5MP rear camera. There will definitely be more than one variant but we’ve seen a 4GB + 64GB variant in the flesh. You might be let down by the MIUI v9.6 as Xiaomi is currently seeding MIUI 10 betas to some of its latest phones.

The Mi Max 3 Pro variant has surprisingly stayed in stealth mode, hence we haven’t been able to glean much of that handset. But we don’t think we’ll have to wait long to find out the truth of the newest variant of the handset.