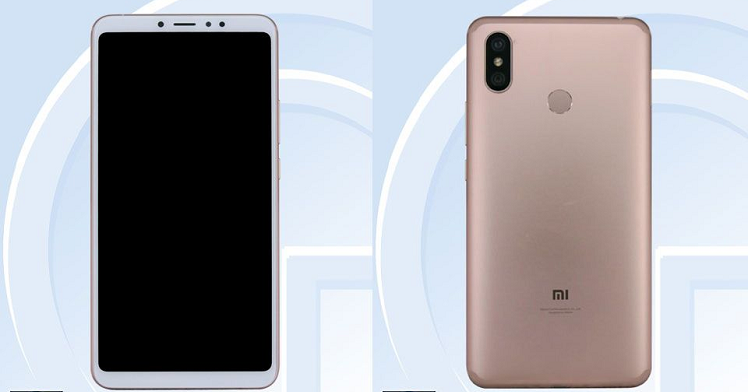 While we still have no confirmation date for the launch of the Mi Max 3, leaks of the handset have been piling up since last week, especially after TENAA certification. Today we have rumoured pricing of the tablet-sized phablet.

The pricing comes from Xiaomi’s official website, says the source of the leak, but that is presumably taken down by now as the images and specs that appeared yesterday were also taken down. The price of 1,699 Yuan was spotted for the 6GB + 123GB variant of the Mi Max 3. This converts to Rs 17,600 roughly. If this is an authentic listing, then we’ll see around a Rs 19,000 price tag. This is more likely the high-end variant and we’re also supposed to see a 4GB variant that will be much affordable.

We’ve recently seen a questionable Mi Max 3 Pro leak as well that is purported to come with a Snapdragon 710 chip. Whatever processor there might be on the phablet, other components are mostly confirmed by TENAA. That includes the massive 6.9-inch Full-HD+ display, a 5,500mAh battery to match, dual rear cameras including one 20MP Sony IMX363 sensor, and Android 8.1 Oreo. 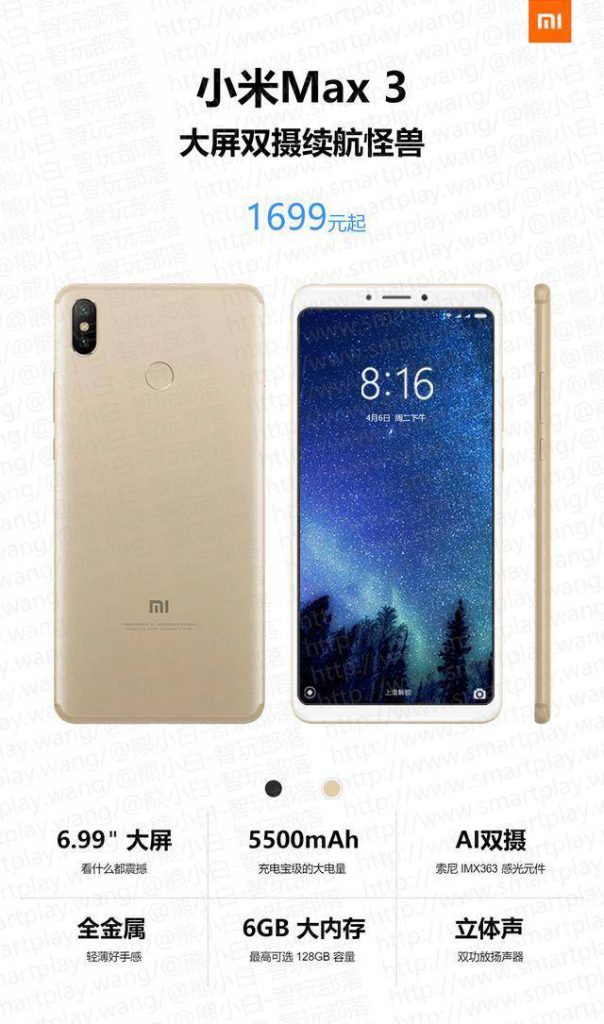 There’s no saying when Xiaomi will launch the handset. Although the handset maker has scheduled a launch event on July 3rd, it might be for something else completely. However, Xiaomi officials have confirmed the phone will be arriving in July. While we don’t completely dismiss an early July launch, in the worst case we might just end up seeing an official launch by the end of July.