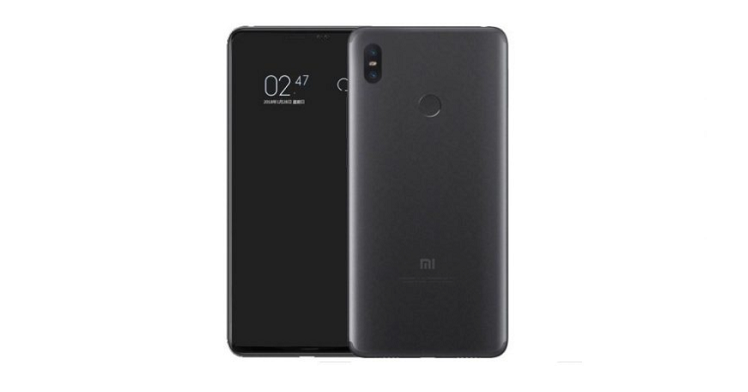 We’ve previously heard rumblings of a powerful Snapdragon 710 – based Mi Max 3. Well, a new leaked screenshot of such a handset appeared today showing us it is closer to reality. The post found on Weibo showed an alleged Mi Max 3 Pro listed on a Xiaomi’s portal with all the specs laid out clearly. This has been the first instance we’ve actually seen something tangible with regards to the SD710 Mi Max 3. 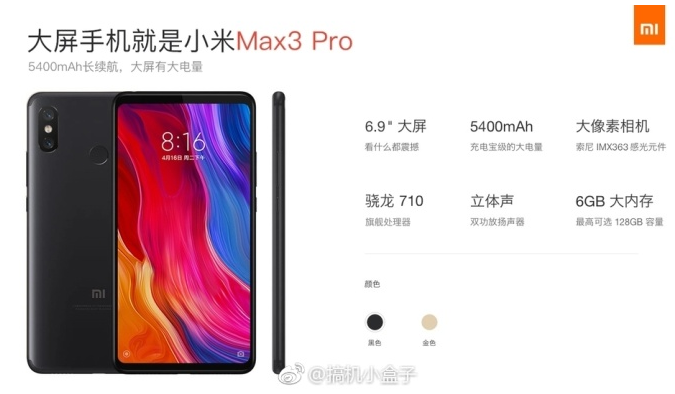 The handset is called Mi Max 3 Pro which is understandable since Xiaomi has also launched two Pro models with its other two popular lines – the Redmi and Redmi Note. Besides the processor, the Mi Max 3 Pro has 6G of RAM and 128GB of storage. Other specs are mostly the same as on the standard variant.

The Mi Max 3 has passed TENAA recently and this means it is in the final stages of its official release. As a matter of fact, Xiaomi officials have said that the Mi Max 3 will launch in July. There is an event happening on July 3rd, but we doubt that it could be for the highly anticipated phablet. Although we’re still expecting a launch in mid or late July.

As regards the screenshot, we’d rather keep our emotions in check rather than regret later. There have been too many instances of photoshop jacking in the recent past to completely believe the image.