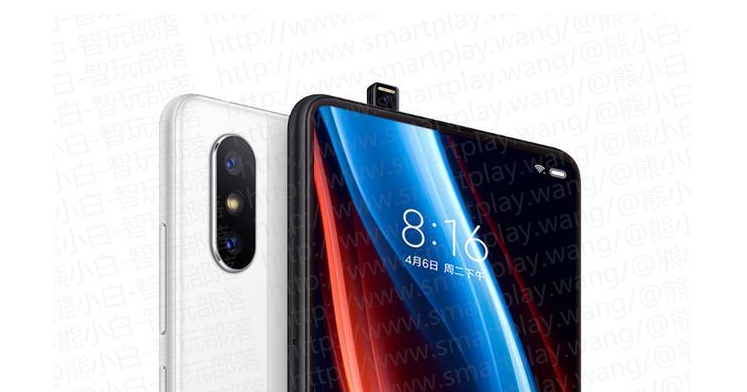 Amongst the manufacturers trying to get rid of the notch, Vivo was the first to show a unique pop-out camera on the global stage with the concept Vivo Apex phone. The unique implementation caught the eye of the global smartphone industry and since then Oppo has displayed its own masterpiece of the same variety. And if fresh rumours have it, Xiaomi is set to follow suit with its popular bezel-less line the Mix series. A recent live image of the supposed Mi Mix 3 appeared recently that had completely no bezels on the front side. This led to inevitable comparisons with the Vivo Nex, the commercial Vivo Apex phone of China.

Now, new renders have boiled on to the top of the blogosphere that reconfirms those comparisons. In the below images, the Mi Mix 3 is shown with such a pop-up camera. While Xiaomi would definitely have to bring its A-game to the market with the next Mix series device, we can never fully be assured that this is the actual authentic design Xiaomi has opted for. However, if this does end up being genuine, then we would have another pop-out selfie camera phone with almost no bezels in a relatively short period of time. 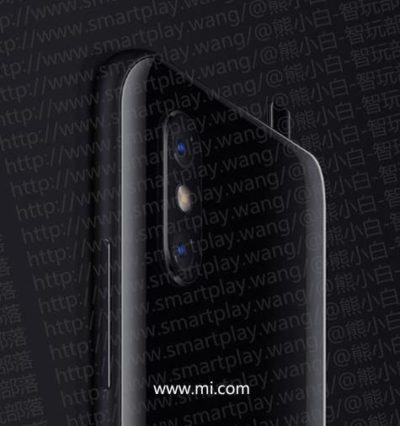 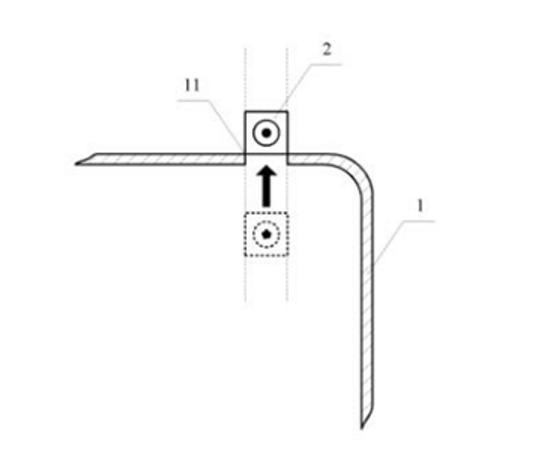 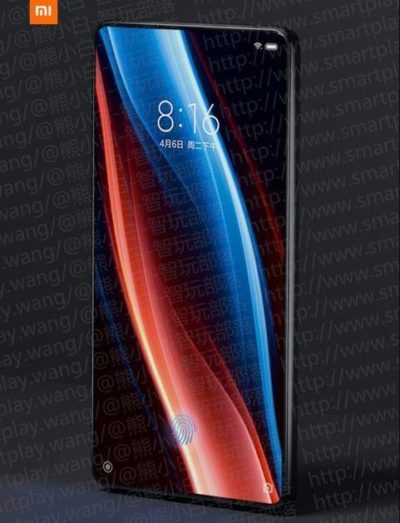 For now, the Mi Mix 3 is somewhat distant from its destined launch. Its predecessor launched just around three months ago and it is likely that the Mi Mix 3 will take around two months more to actually be ready for the mass market. For now, we should enjoy the long series of leaks that have just begun surrounding the Mix series.