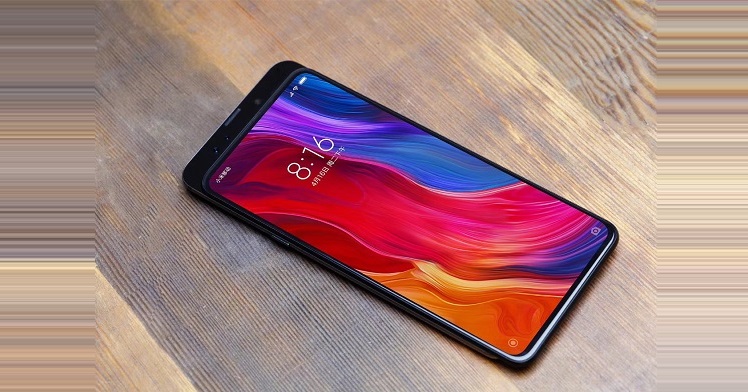 Bezel-less screens and slide out cameras are the hot new piece of tech in the smartphone space as we come to the end of August 2018. It also means IFA 2018 – the world’s biggest consumer tech expo has begun. And what better place to strut your stuff than the global tech stage. To be honest, we had an idea that at least Xiaomi would let the cat out of the bag regarding the Mi Mix 3 at the event. And we did get it. Xiaomi briefly showed off its own take of a bezel-less future with an image of the Mi Mix 3 at the event and we were left salivating at the end of it.

Now, the Mix 3 has been on the rumour radar for some time and there have been tips from China that have given us an idea of what to expect. But this HD image gives us a glimpse like no other leak. From close observation, it seems Xiaomi has split the Mix 3 into two parts – front and back. This is much like the Doogee Mix concept device but much more polished and elegant. Obviously, much of the details were intently kept under wraps as Xiaomi will release the smartphone in October. Yes, Donovan Sung, Director of Product Management at Xiaomi shortly tweeted after the teaser that the Mix 3 is coming in October.

Besides the slide-out camera, we’re also expecting an on-screen fingerprint reader on the upcoming device. As for the processor, speculation is that the Mix 3 will be one of the first devices with a Snapdragon 855 SoC. However, the anticipated release date for the chip is in November. Hence, we expect it to be loaded with a Snapdragon 845 chip.

While IFA 2018 doesn’t have much interesting stuff for smartphone buffs, we also saw Honor showcase the very interesting Honor Magic 2 albeit very briefly. This is Honor’s slide-out camera device and has the Kirin 980 SoC, as well as a ridiculously fast 40W rapid charging like Super VOOC. It is expected to hit retail by the end of 2018. 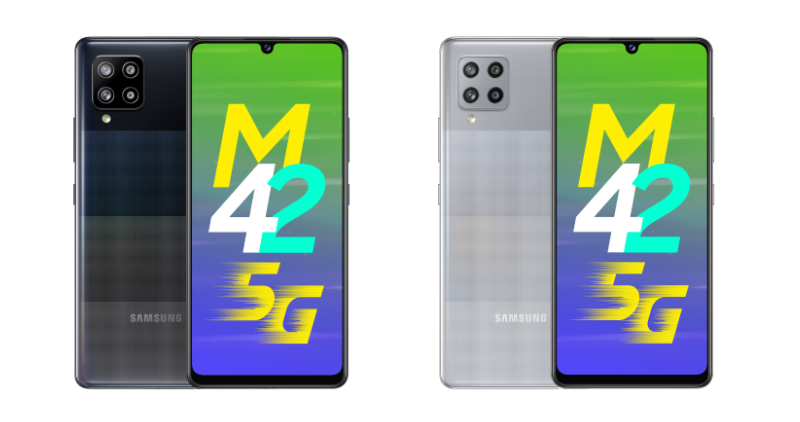 Samsung Galaxy M42 5G announced: the cheapest 5G Samsung phone you can get in India at Rs 21,999 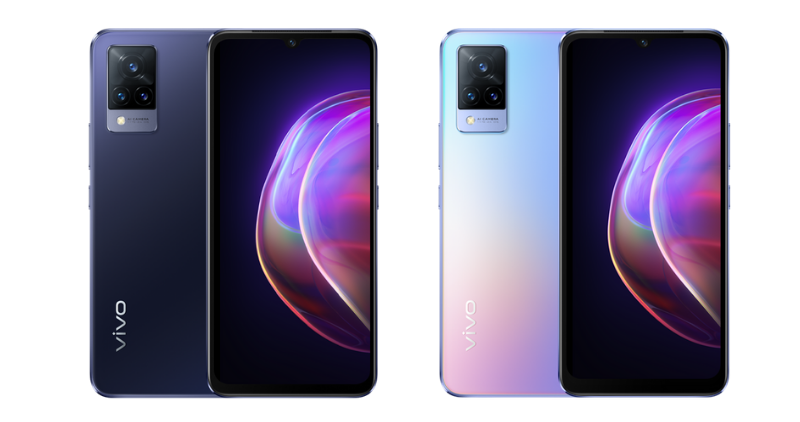