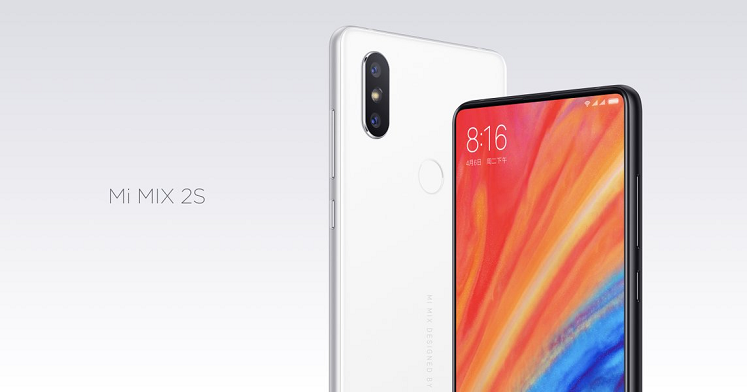 We’re pretty sure 2019 will be the year of ultra-thin bezel flagship phones. This year. OEMs like Oppo and Vivo have kicked off the race and next year biggies like Samsung and Huawei will kick in with their own products. Xiaomi has the Mi Mix line that aspires to bring the ultimate bezel-less display. It’s now three generations old in a relatively shorter period of time than most products. But the Mi Mix 2s, Xiaomi’s last flagship, isn’t even five months old yet and we’re looking at a potential Mi Mix 3 live image today. 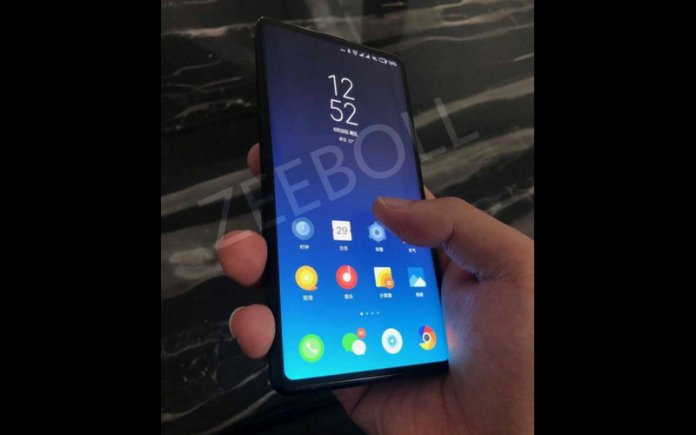 The leaked image comes from where else but the eternal source of all smartphone leaks, Weibo. It is a purported prototype of the Mi Mix 3. And it has a noticeably thin all round bezel design. It also bears a lot of resemblance to Vivo’s Nex. Of course, the first question that comes to mind with it is where will Xiaomi put the selfie camera. Well, in that respect, your guess is as good as ours.

Do note that this is a first-ever image of the Mi Mix 3 and looks to have arrived early. Also, we wouldn’t bet our money on this being the Mi Mix 3 just yet. We should expect the Mi Mix 3 to debut ideally after five months of the Mi Mix 2s. As far as specs are concerned, Xiaomi has no other option but to use the same flagship chip as in the Mi Mix 2s with pretty much other identical components also on the device. Stay tuned as this is just the beginning of a series of new Mi Mix 3 leaks.