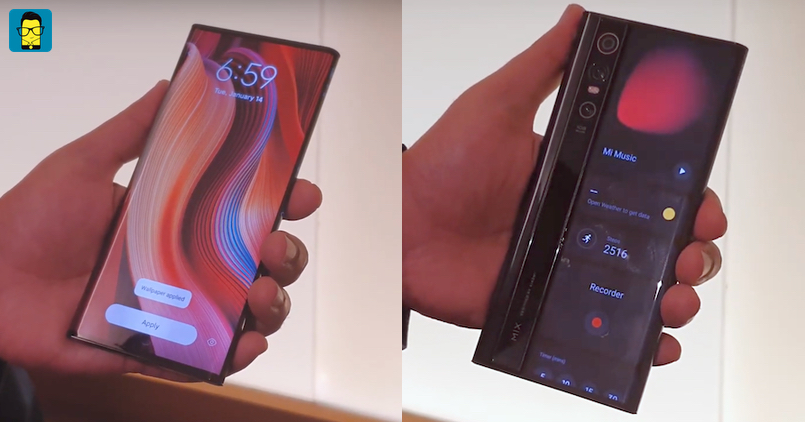 Let me break your heart first: the Mi Mix Alpha is not coming to India. This news was confirmed at a closed-door briefing by Sumit Sonal and Raghu Reddy, heads of Xiaomi’s sub-brand Mi. P.S. Xiaomi India has a renewed focus on the Mi sub-brand for 2020. More about that later.

But first, let’s talk about the Mi Mix Alpha. To be entirely honest, I didn’t really like this cool concept phone after looking at the initial renders showcased at the China launch.

But after seeing it in real life, it has turned me into a convert.

(Sorry for the potato quality pictures. I went in blind and had no clue that Xiaomi was showcasing the Mi Mix Alpha at the briefing. So, these are screen grabs from our video on YouTube. Lesson learned: always carry a good camera for any meeting.) 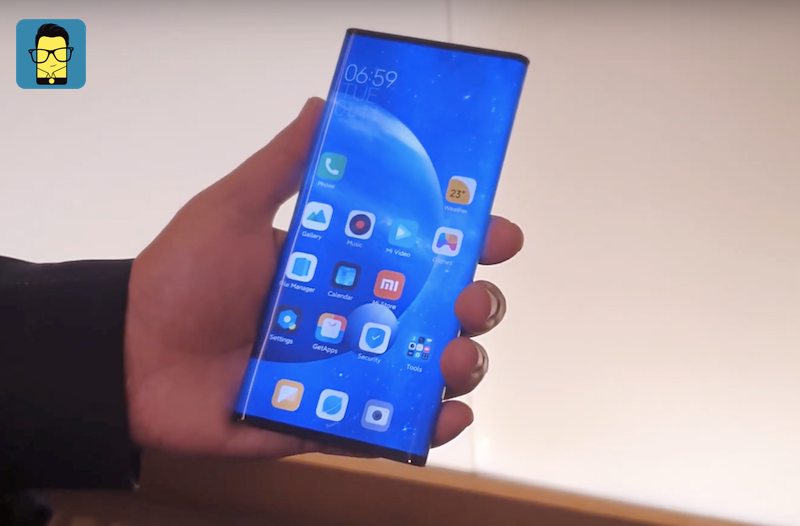 When Xiaomi India first revealed the actual phone, that costs 19,999 RMB or a cool Rs 2,00,000, I found it pretty appealing. By the way, Sumit Sonal told us that the Mi Mix Alpha will cost Rs 2,50,000 adding import duties. The bendable AMOLED display wraps around the entire body and has a screen-to-body ratio of 180.6%. That’s just mind-numbing. Essentially, instead of making a foldable, Xiaomi decided to go off the beaten path. Let me explain how usage works on this crazy display. 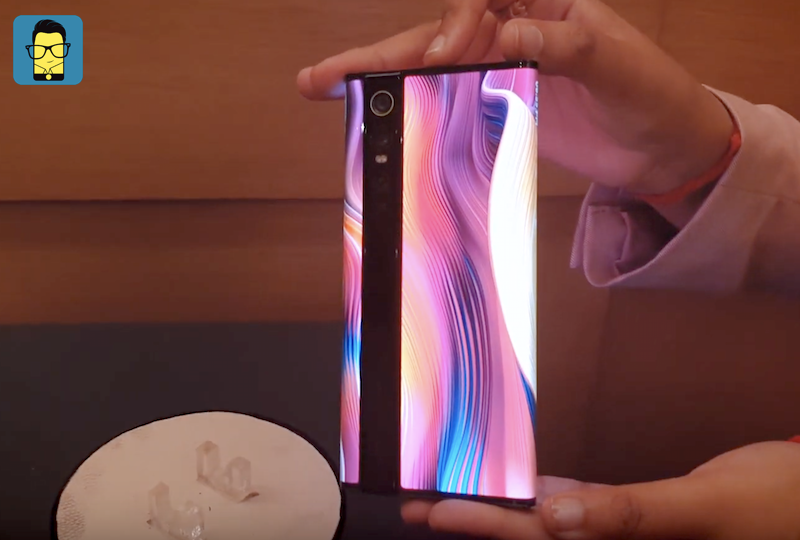 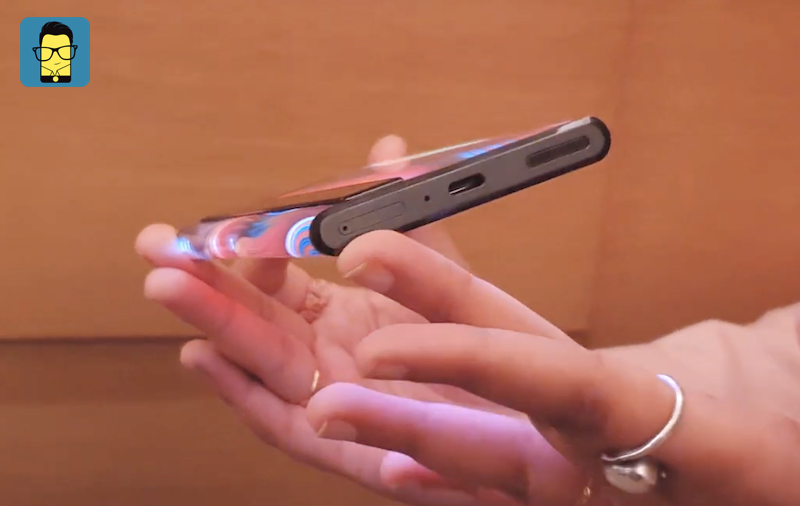 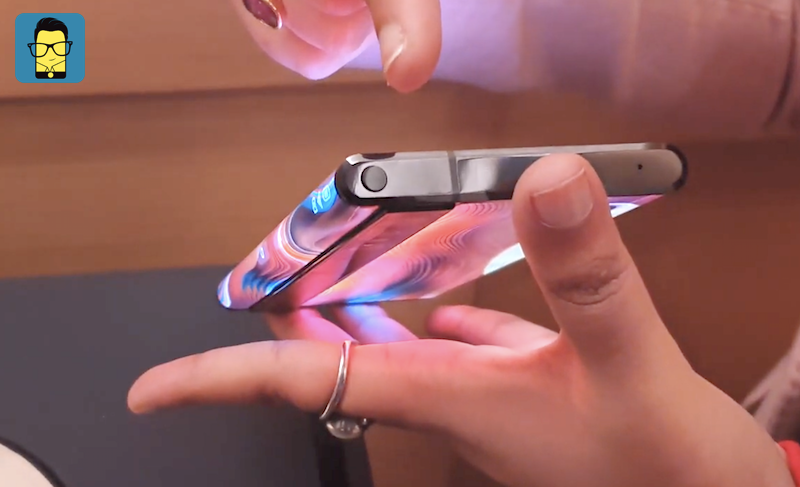 While the wraparound screen design is bound to be the showstopper, let it be known that Xiaomi uses premium materials through and through. The rear strip that houses all the cameras is made of ceramic. In fact, the 5G antennas are housed inside this ceramic strip. And yes, when you hit the selfie button, the camera app flips over to the rear display. Also, to reinforce the bendable display you get a Titanium alloy frame. Yes, the same material used to build airplanes. 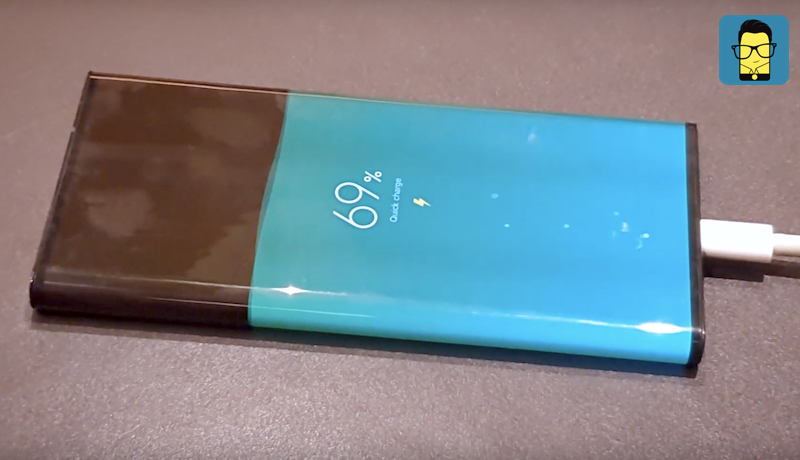 Yes, it is also a power-packed performer. Duh!

It goes without saying that the Mi Mix Alpha has the beefiest specs in a Xiaomi phone yet. It has the latest 855+ SoC, 12 gigs of RAM, and 512GB of UFS 3.0 storage. There’s also a 4050mAh battery with 40W fast wired charging. 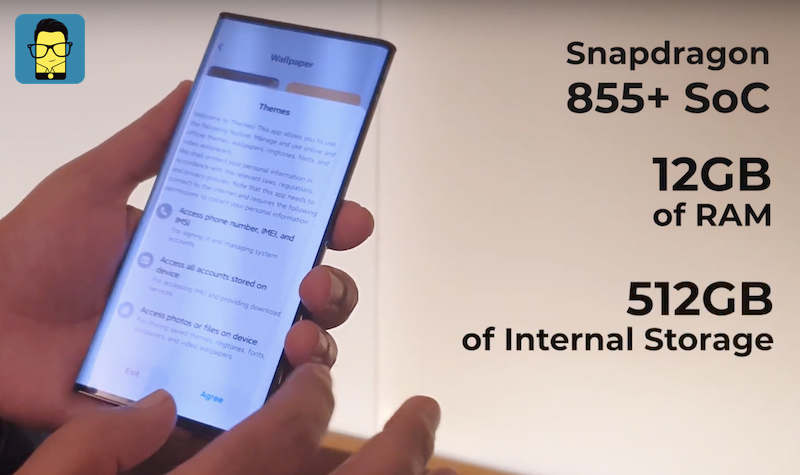 However, I think Xiaomi is proud of the camera setup too. You get a top of the line 108MP primary camera, 20MP wide-angle camera, and a 12MP 2x telephoto lens. Think about it, 108MP selfies! The pimples on your face are going to look like craters on the moon.

What’s the future of the Mi brand in India?

So yeah, the Mi Mix Alpha was Xiaomi India’s little ploy to get us tech journalists to care more about the Mi sub-brand. The bigger picture here is that there is going to be a clear differentiation between the Mi and Redmi sub-brands in India and the more premium smartphones from the Mi lineup are slated to release in the country. For all our prodding about when will we start seeing Mi phones? Which ones will be the first to launch? All we got was a “very soon.” But, it doesn’t take a genius to guess that the Mi Note 10 is possibly going to be the first one. Just take a look at Xiaomi’s Twitter account. 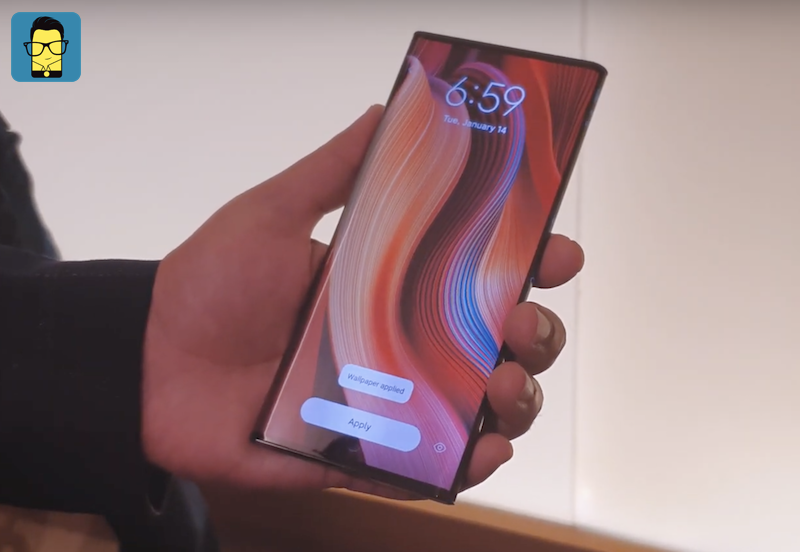 Anyway, “very soon” I will also be back with more news (hopefully) about Mi smartphones and other ecosystem products. Until then, I am going to keep dreaming about the Mi Mix Alpha.