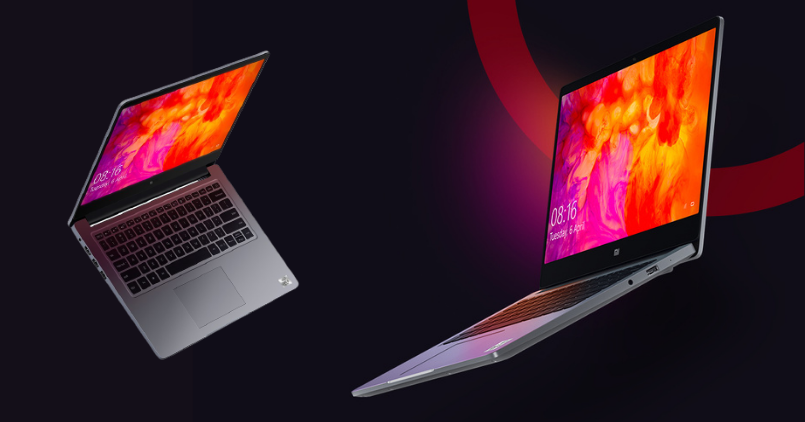 Mi Notebook 14 (IC) joins as the new notebook in the company’s Mi 14 Notebook series. The company is introducing the new laptop in the Indian market with an integrated 720p webcam and the latest 10th-gen Intel Core Comet Lake processor. The latest webcam integration is included by the company to benefit more for work from home consumers as it has been the new norm for all since early last year.

Mi India suggests that they have seen a huge demand for Mi Notebooks launched last year and laptops in general for the demanding work from home scenarios. Hence the company is expanding its current notebook lineup with the new Mi Notebook 14 (IC) in the country. 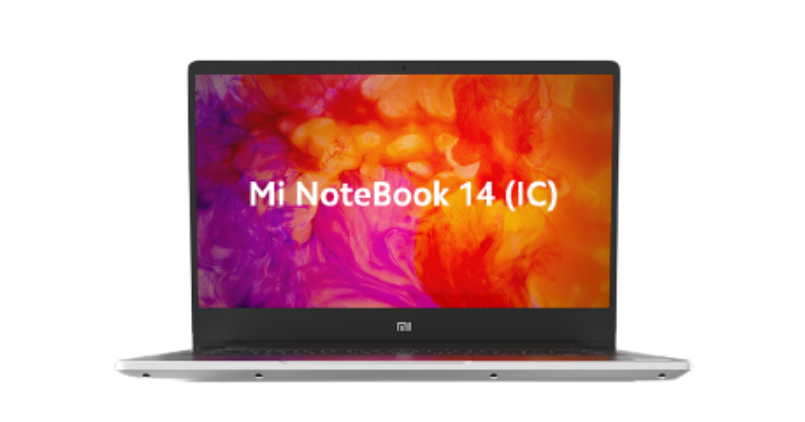 Mi Notebook 14 (IC) carries forward the same design aesthetics from its earlier launched Mi Notebooks. It features 14-inches FHD anti-glare display with 81.2% screen to body ratio. On top of the display, the company now incorporates a 720p webcam. All this is incorporated into Mi’s popular unibody metal chassis design on the outside. This design includes a mix of Aluminum and Magnesium alloy coated with an anodised sandblasting process on top.

Under the hood, the new notebook equips 10th Gen Intel Core i5 Comet Lake processor with clock speeds of up to 4.2GHz. For graphics, the notebook utilizes NVIDIA GeForce MX250 with 2GB of video RAM. The laptop further comprises 8GB of RAM DDR4 RAM and 512GB of SSD storage. There’s a 46Whr battery that powers the new laptop with a promising battery backup of up to 10 hours. Also, to top up the battery the company is also including a 65W fast charge adapter that claims to charge the battery from 0-50% in thirty minutes.

The other highlights of the laptop include scissors keyboard, multi-touch trackpad with palm rejection, and stereo speakers with DTS audio processing. On the I/O, the laptop features two high-speed USB 3.1 ports, one USB 2.0 port, one HDMI port, and also a 3.5mm headphone jack. 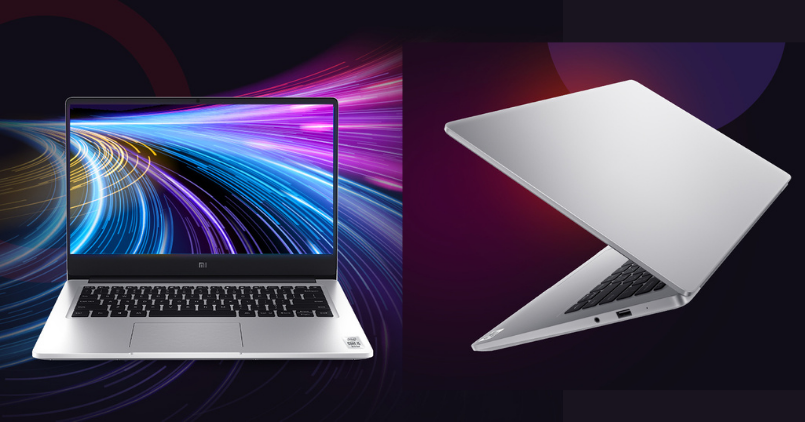 The new Mi Notebook 14 (IC) comes in a single silver colour variant and costs Rs 43,999. It is available for sale through Mi.com, Amazon India, Flipkart and also other retail partners across the country.