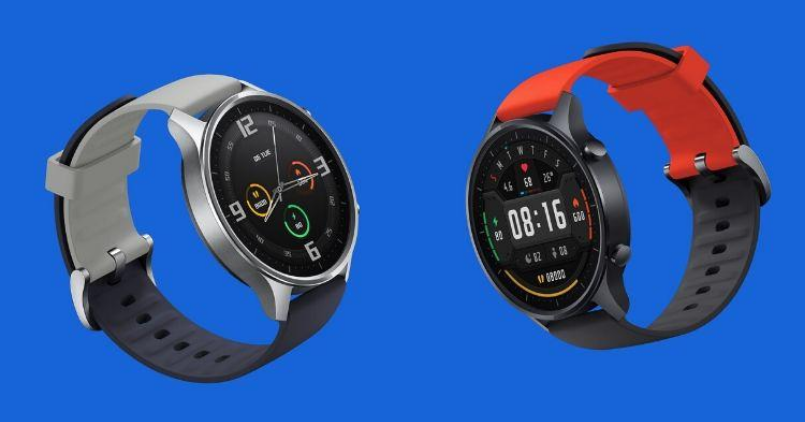 Xiaomi took the fitness band world by a storm with the launch of the original Mi Band. What succeeded were amongst the finest fitness bands in the budget segment. Riding the same success Xiaomi seems to be trying to foray into the budget smartwatch crowd with the launch of it’s Mi Watch Revolve (as per reports by 91 mobiles, via Ishan Agarwal). So, what are the specifications of the Mi Watch Revolve, although they haven’t been revealed there are strong hunches towards the specifications. Let us discuss the same.

The Mi Watch Revolve will supposedly be a rebranded version of the Mi Watch Color. The Mi Watch Color features a 1.39-inch (454*454 pixel) display complete with a 420 mAh battery. The battery can supposedly last up to 14 days on a single charge. The watch will also feature 24*7 heart rate tracking, stress monitoring, and sleep tracking. To add to this, it will also come with 10 Sport modes. The watch will supposedly run on WearOS and come with Bluetooth 5.0, Glonass, GPS, and 5 ATM Water resistance. 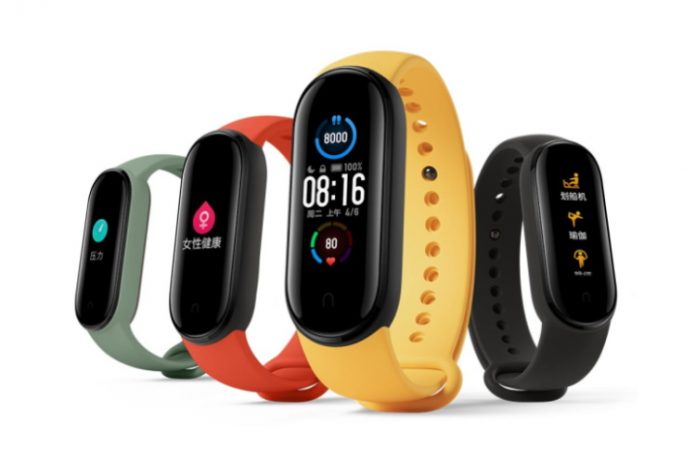 With the Mi Watch Resolve, the Mi Band 5 will also be launched, which is the successor to the highly popular Mi Band 4. Major upgrades include Global NFC, a SpO2 sensor amongst the other things that are common with the previous-gen model. The display will also get a minor display size bump, making it easier to view your data on the screen.

As per the report by 91 Mobiles, the Mi Watch Revolve could launch at a price tag of Rs 6,000 ($80) as the Chinese pricing of the same is 599 Yuan or $87. As for the Mi Band 5, it was launched in China for a price of 189 Yuan or INR 2000. The price in India however will be a bit more, considering the Mi Band 4 was priced at INR 2200. What are your thoughts on the Mi Band 5 and the Mi Watch Revolve? Would you consider buying them? Let us know in the comments below.