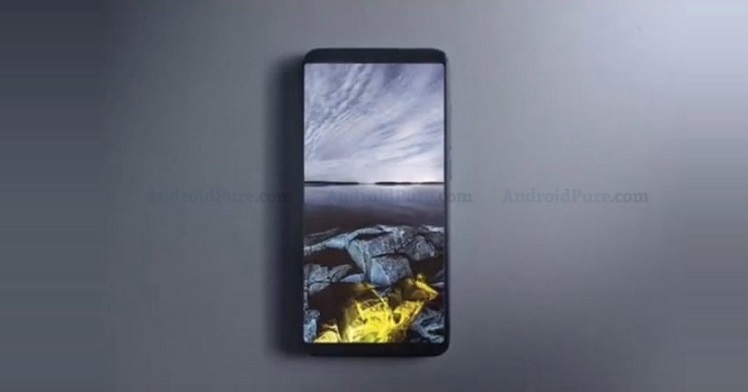 You’d be forgiven to forget Yu, the Micromax subsidiary that has sort of gone rogue since almost a year in India. However, it is not dead as a new launch from the company is just around the corner. The local smartphone maker is launching the Yu Ace tomorrow, revealed a teaser from the brand itself. There’s not much time left to wait for it, but there’s a leaked image of the handset that has popped up today.

Taking a look at the image above, the Yu Ace will feature a FullView display with an 18:9 aspect ratio. Micromax has done this before on a couple of devices so this isn’t anything new. The image comes from AndroidPure and there’s not a lot to go by just looking at the image. However, Yu’s official teaser hinted a bigger battery on the upcoming phone. Besides this, we’re pretty much running on an empty tank regarding the capabilities of the handset. Looking at Yu’s portfolio we can at least say this will be a mid-range device at best.

Yu’s most recent device was the Yu Yureka 2 that had a decent Snapdragon 625 SoC, 5.5-inch Full-HD display, and 4GB of RAM. It had a 3,930mAh battery and ran Android Marshmallow. However, this was in September 2017. Let’s see what other upgrades the Yu Ace has in store for us this year.