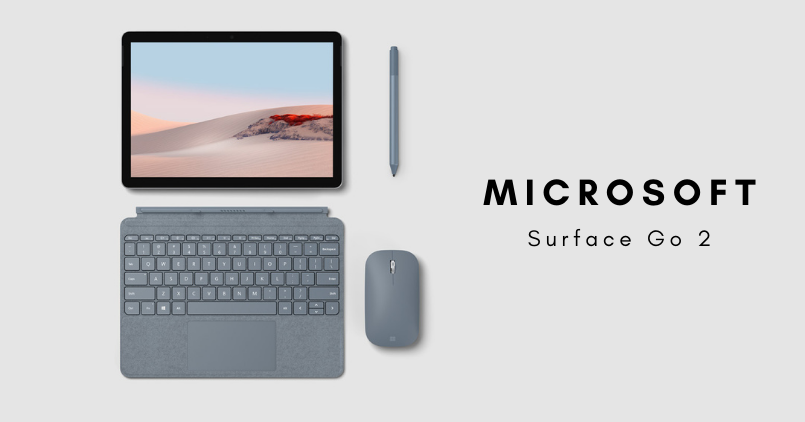 Microsoft has come up with two Surface products in India — the Microsoft Surface Go 2 and the Surface Book 3. These are the new productivity-based laptops from Microsoft, which are 2-in-1 products as well (can be used as a laptop and a tablet). These are two-in-ones ’cause they come with detachable keyboards. While the Surface Go 2 claims to be the smallest and lightest laptops, the Surface Book 3 assures to be more performance-driven laptop. Let’s delve into what they got to offer.

The Surface Go 2 is a tablet-looking laptop featuring a 10.5-inches PixelSense Display. The touchscreen display offers a 1920 x 1280 resolution and comes with Microsoft’s typical 3:2 aspect ratio. This display comes with Corning Gorilla Glass 3 protection, and it attains a magnesium casing on the outside. 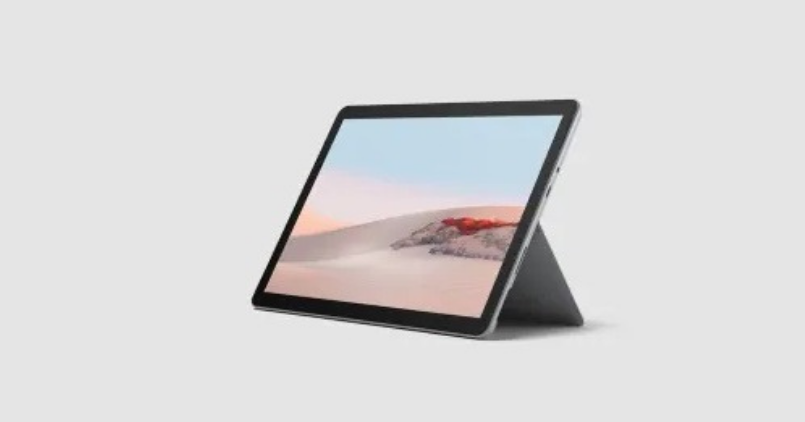 The Surface Go 2 comes in two models, meaning, two different processors underneath. One of them features Intel’s Pentium Gold processor 4425Y, which is the cheapest model in the lot. And, the other comes with an eighth-gen Intel Core m3 processor. Overall, the Surface Go 2 promises a 64% improvement in performance when compared to its predecessor.

In terms of memory, there are two different storage variants as well. Both of them either come in 4GB or 8GB of RAM. The internal storage options include either 64GB eMMC drive or 128GB of solid-state drive (SSD). On the software end, it ships with Windows 10 Home S edition, out-of-the-box.

The Surface Go 2 has built-in cameras, dual studio mics, and as well as speakers. The cameras include a single 8MP rear camera that can record up to 1080p. On the front, there’s a 5MP camera with 1080p HD Skype video support. It further supports Windows Hello face authentication. The speakers here are of 2W capacity with Dolby Audio support.

On the connectivity front, it supports Wi-Fi, Bluetooth 5.0, a USB Type-C port, and a Surface Connect port, a 3.5mm headphone jack, and a microSD card reader.

Lastly, the Surface Go 2 weighs around 544g without including the case cover. The company claims it can run up to 10 hours on a single charge with typical usage scenario when it comes to its battery life.

Surface Book 3, on the other hand, comes with two different displays and resolutions. There is a 13.5-inches display model and 15-inches display model of the Surface Book 3. Both are PixelSense displays with 3:2 aspect ratios. The resolutions also differ, the 13.5-inches model has 3000 x 2000 resolution with 267ppi. The 15-inches model comes with 3240 x 2160 resolution with 260ppi. These displays also feature in Magnesium housing on the back. 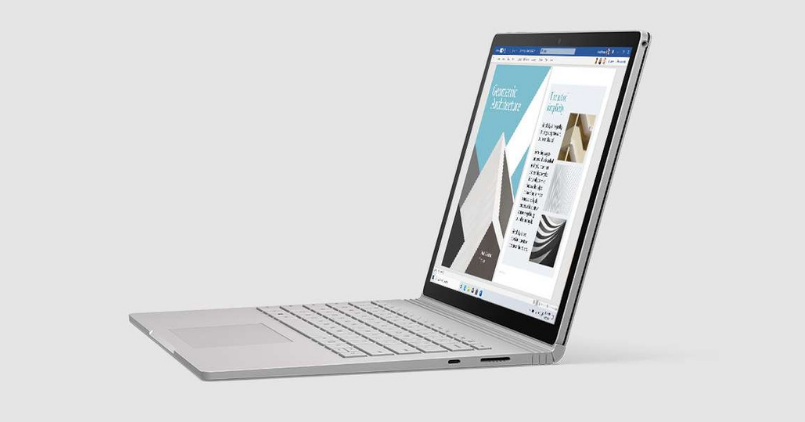 Under the hood, the 13.5-inches Surface Book 3 comes in two — tenth-gen Intel Core i5-1035G7 and Intel i7-1065G7 processors. These are backed by Intel Iris Plus and NVIDIA GeForce GTX 1650 Ti Graphics respectively. The 15-inches model, on the other hand, comes with tenth-gen Intel Core i7-1065G7 processor with NVIDIA GeForce GTX 1660 Ti Graphics with 6GB of GDDR6 graphics memory. 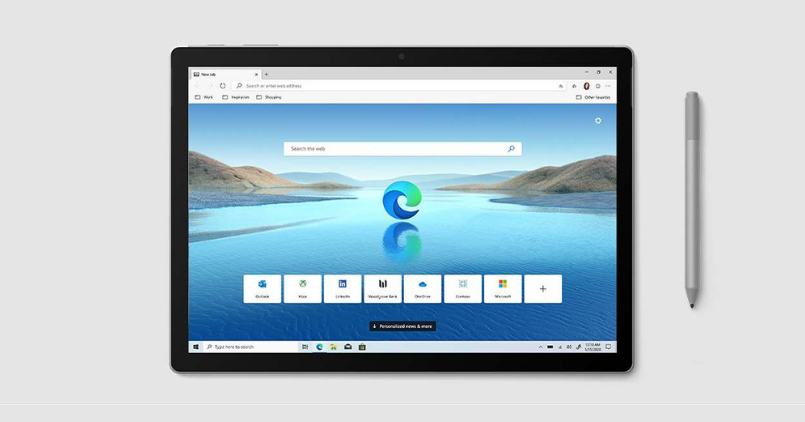 The laptops further come with dual far-field microphones underneath. And, there are front-facing stereo speakers with Dolby Atmos support for both these Surface Books.

The batteries on these laptops claim to give a 17.5-hour battery life on typical device usage, according to Microsoft.

All official pricings of all the models are available on Microsoft’s official website. The Surface Go 2 and the Surface Book 3 models feature in only single colour variant, i.e. Platinum. These two-in-one laptops are now available for sale in India.