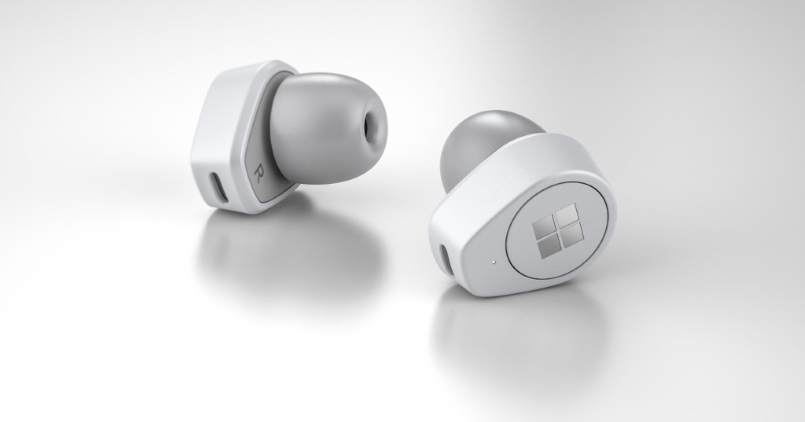 Ever since Apple launched the AirPods, they’ve defined the wireless earbuds market. Soon, Samsung followed suit. They recently launched the Samsung Galaxy Buds alongside the Galaxy S10 series. Recently, we also talked about how Amazon was prepping to enter the market with its own wireless buds. Well, now another big name has joined the league. And this time, it is Microsoft with the Surface Buds.

According to reports, Microsoft is said to be working on a pair of wireless earbuds. The project is codenamed “Morrison”. That said, the final product could be called the Surface Buds. Interestingly, this would be Microsoft’s second audio device. The company previously launched the Surface headphones last year.

Considering the buds themselves, as of now, there is no concrete info about the Surface Buds. That said, it would probably follow suit of having voice assistants and could come with Cortana built-in. Additionally, with the recent partnership of Microsoft with Alexa, it could probably come with support for Alexa too. Reports also suggest that it would bring a seamless integration between the phone and the earbuds and. This would further also make reading content easier on the phone.

As of now, there is no word on when the Microsoft wireless Buds would be launched. Stay tuned to Mr. Phone to get notified about Surface Buds and everything else going on in the smartphone world.