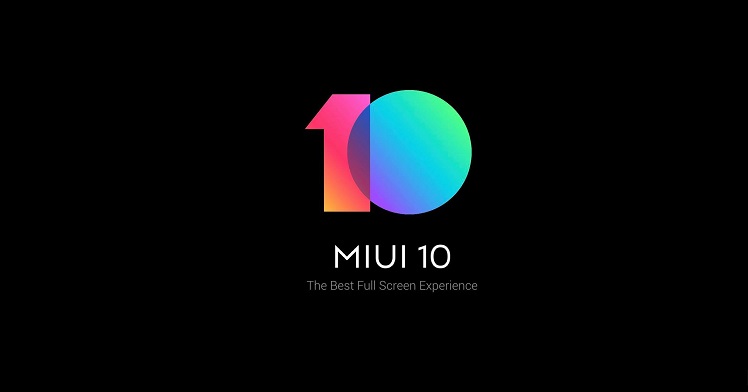 May 31 is a big day for Xiaomi as the company unveils a number of flagship products in Shenzhen, China. We knew beforehand that Xiaomi would present its new iteration of MIUI – MIUI 10, at the event. The new version of MIUI had uncharacteristically stayed under the radar for far too long. So, it’s all just coming out today at once. Here’s what you can expect from MIUI 10 devices coming soon.

Also read: The Google Pixel 3, Pixel 3XL and the new iPhones will be manufactured by the same company Foxconn 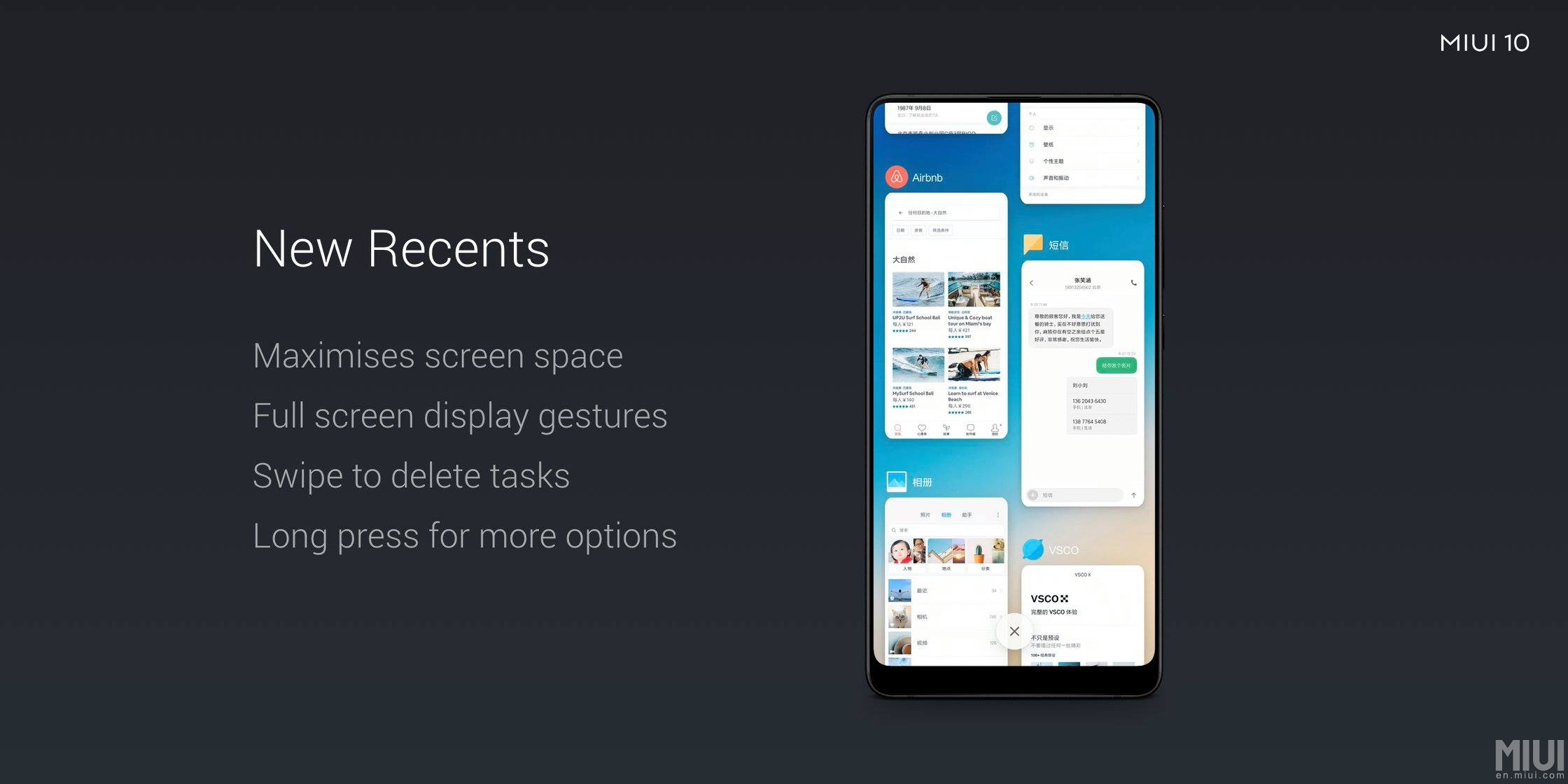 What are the highlights of MIUI 10?

Xiaomi has a voice assistant of its own that it showed off in China some time back. It’s called Xiao AI, and it will be on MIUI 10. Now, the actual usefulness of the assistant is still a subject of debate as it fits snug with Google’s own mighty Assistant. Most of the functionality of Xiao AI is the same as Google. So, it’s going to be a choice for users.

Some elements of the interface have also received a face-lift. Most notably, the Recent Apps pane. Instead of cards lined up in a horizontal row, now you have small windows that scroll vertically. 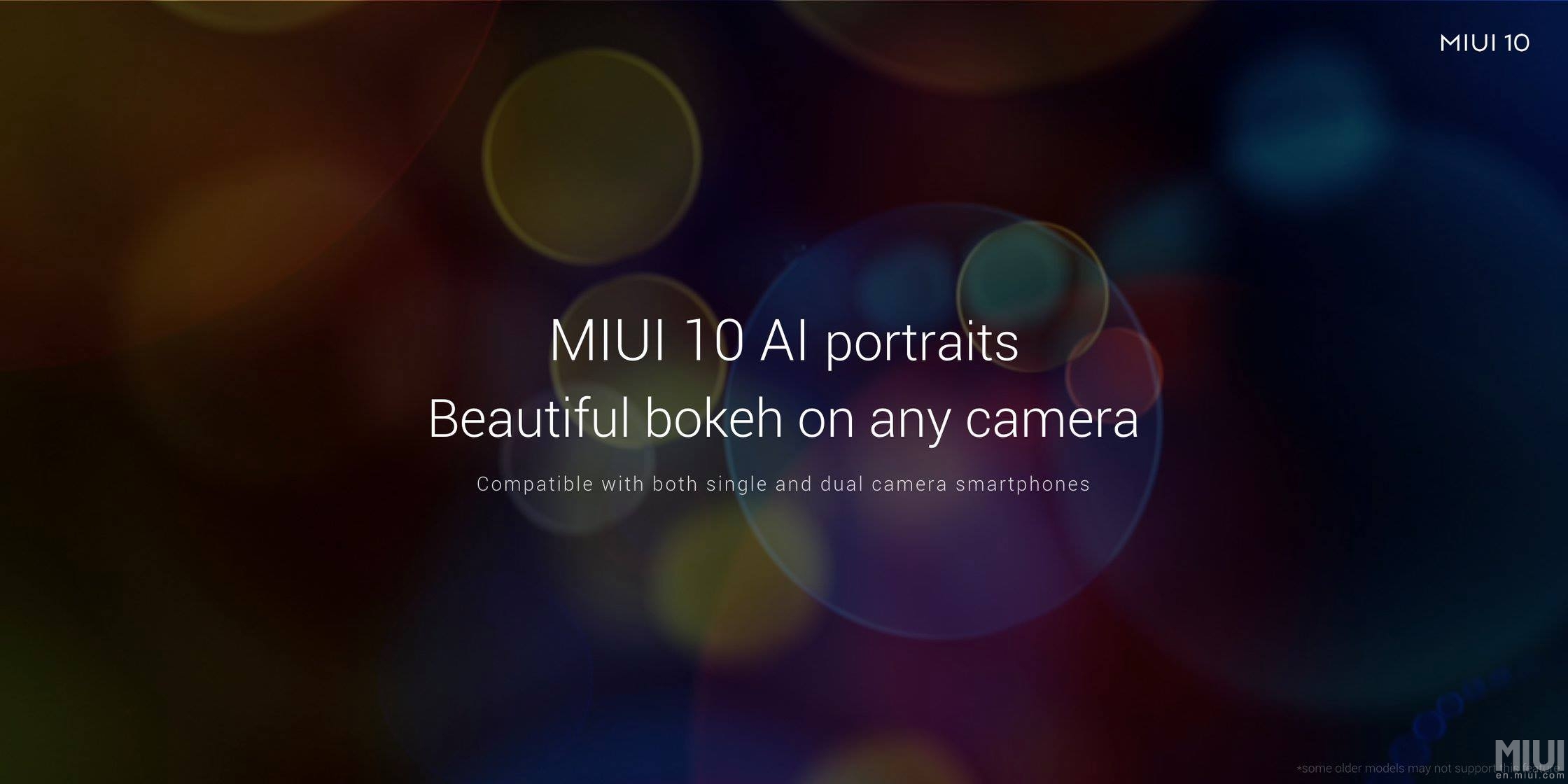 This looks like BlackBerry’s multitasking solution. MIUI 10 is now all in on gestures. We’ve seen them so it’s not new but they are here to stay with the full screen. The recent pane also now uses some gestures. Users can swipe to delete, and long press for more options as described in the image.

The revamped notification panel wasn’t highlighted much but it is definitely a good addition. Although we’ve seen it coming before. 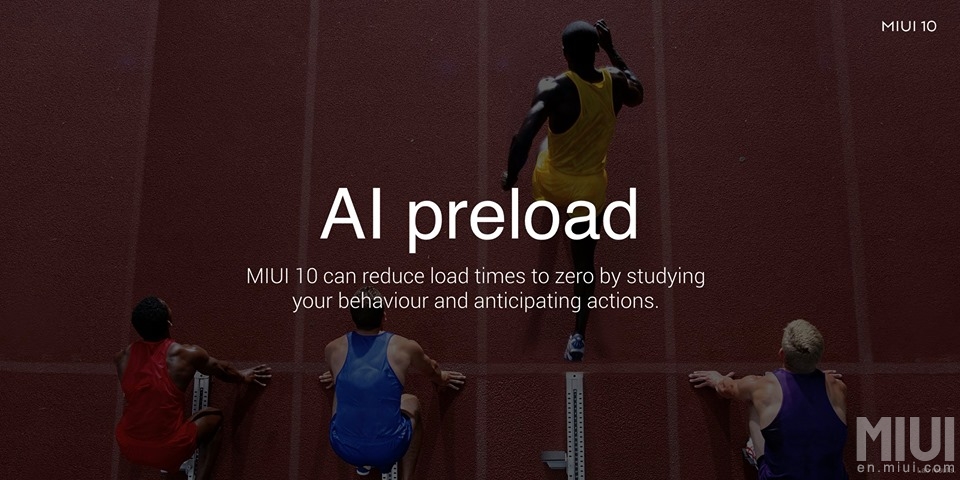 AI has been a theme with mostly all flagship phones and is mainly centered around the camera. MIUI 10 now comes with AI integration for portrait mode as well as bokeh with single and dual cameras.

Also read: Motorola One Power will be the first Android One phone with a display notch

Besides this MIUI 10 had a “faster than lightning” tagline. To live up to that, Xiaomi has infused the system with “AI Preload”. This is essentially the software improving app load times by learning your usage habits. Also, the new version will allow easy one-tap control of all intelligent home devices from a single device.

That’s pretty much it. Besides this, you’ll probably see some new features sprinkled here and there around the OS. But this is MIUI 10 for you. Do note that this the Chinese version of the ROM and things might change slightly with the international version.